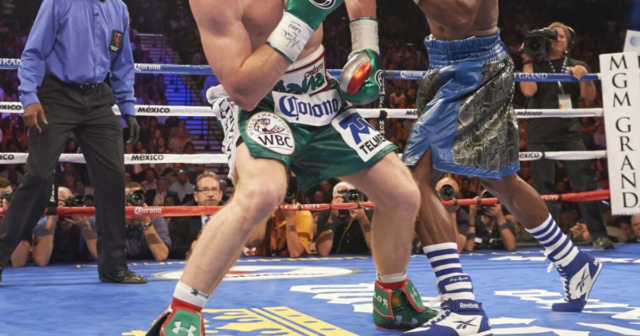 But after knocking out Caleb Plant, 29, the Mexican had a request accepted by the WBC to step up and challenge cruiserweight champion Makabu, 34.

It would mean challenging for a world title in his FIFTH division and facing an opponent over TWO STONE heavier.

But Mayweather, 44, the only man to ever beat Canelo, 31, named unbeaten former super-middleweight champ Benavidez, 24, as the better fight to take.

He told reporters: “If it was up to me, we want to see Benavidez. Canelo a helluva fighter but my personal opinion, he’s ducking Benavidez.

“That’s just my personal opinion and I’m allowed to speak my mind, that’s what it is.

“He’s going up to cruiserweight — and I’m not knocking him — and that same guy at cruiserweight used to be at the Mayweather Boxing Gym.

“The guys were really getting the best of him in the Mayweather Boxing Gym so if he’s going up to ‘cruiserweight,’ Benavidez can go up and beat that same guy.

“But when you are put in a certain position he, like me, when I was in the position I can pick and choose who I want to because I earned that right.

“But do I like this fight, absolutely not. We want to see Benavidez. Let’s make it happen.”

Canelo has won belts from light-middleweight all the way to light-heavyweight.

And the boxing superstar became undisputed in just 11 months and four fights. 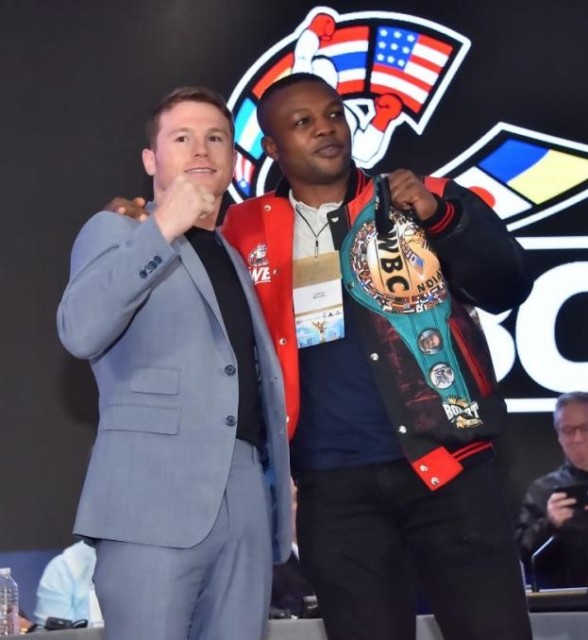