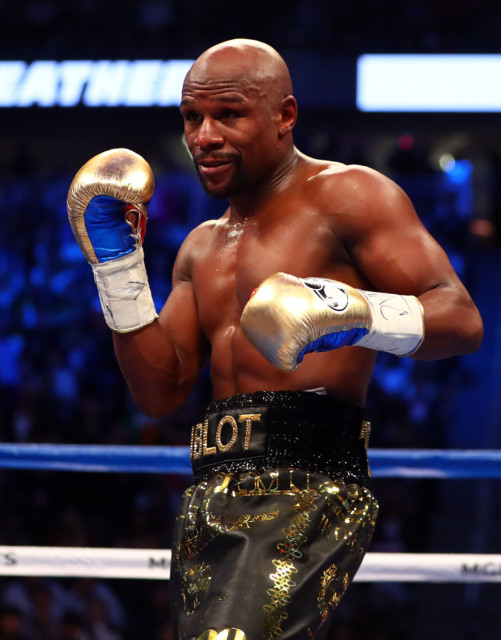 FLOYD MAYWEATHER and Logan Paul are looking to break the pay-per-view record ‘by a long shot’ – making it the richest fight of all time.

His 2015 points win over Manny Pacquiao smashed the record with 4.6m sold, with his fight against UFC star Conor McGregor two years later coming in at 4.4m.

Both made close to £700m in revenue – but Solomon Engel, Founder and CEO of Fanmio, who are bringing Mayweather out of retirement, expect to topple those numbers.

“I can tell you we are very bullish on beating that number and possibly by a long shot.

“We have already sold a great deal of PPVs, which is kind of unheard of early on.

“We are already seeing success in that area and between who the two fighters, between how we handle distribution we do see it breaking the record.”

He did come back a year later, taking out featherweight kickboxer Tenshin Nasukawa in round one of their exhibition.

But he faces his most underqualified challenger of all time in Paul, 25, who lost his pro debut to internet rival KSI, 27, by split-decision in 2019.

The social media sensation does take in a sizeable FOUR STONE and six inch height advantage – but loses out in every other department by astronomical measures.

So it comes as no surprise that Mayweather jumped on the opportunity after promoter Engel put forward the ring novice as a lucrative opponent.

He said: “Floyd had no reaction to his size or weight. He had no concern or worry about Logan’s size in this fight.

“Logan was the first real opponent that we said let’s explore.

“We have a lot of talk about different things for the future, but initially this one was what was proposed.” 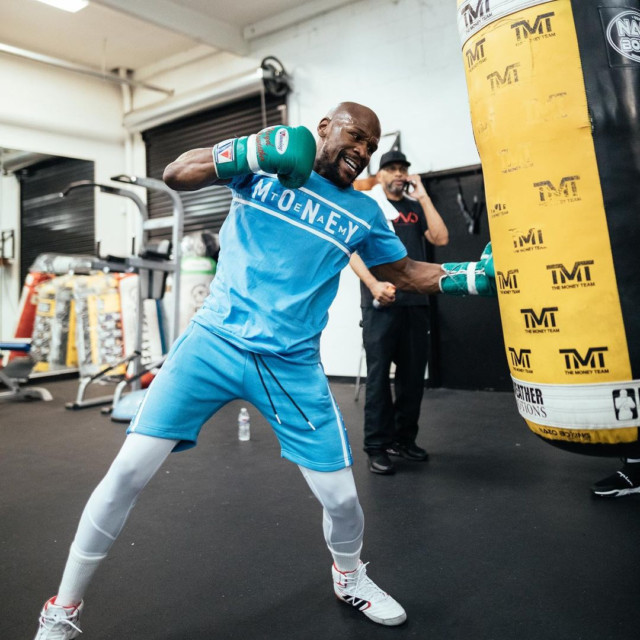 Mayweather pictured training ahead of his comeback 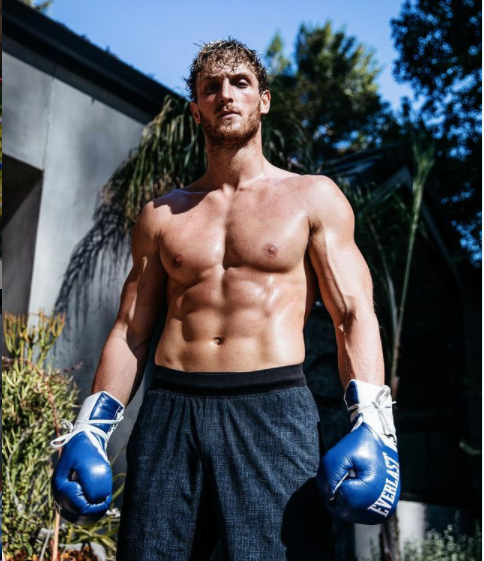 YouTuber Paul has around four stone on Mayweather

The PPV spectacle has been hit with criticism, as pound-for-pound king Canelo Alvarez labelled it a ‘lack of respect’ to the sweet science.

But Engel is quick to remind fans anything is possible in a sport that takes just one wrong move to end it all.

And he argues the new wave of boxing fans following Paul into the unprecedented challenge will only benefit the business.

Engel said: “Boxing is a sport, and just like any other people are welcome to play it or play in it.

“I think this is healthy for boxing and I think the people that are against this type of fight is because it’s a little bit different and it’s not traditional in terms of the background of each fighter, Floyd and Logan.

“Really all that’s different is that Floyd is the undefeated, undisputed world champion and Logan is new to the sport, but very determined.

“Yes, there is a record difference between the two but ultimately it two people competing against each other in sport.”