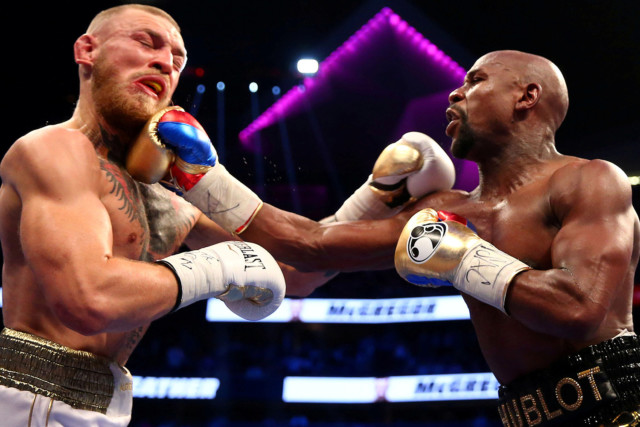 ADRIEN BRONER said Floyd Mayweather pre-planned to stop Conor McGregor in ten rounds and ‘carried’ him during their fight.

McGregor, 32, found success in the opening rounds of his boxing debut in 2017 but tired late on as Mayweather, 43, upped the tempo.

The exhausted Irishman was halted a round after being saved by the bell in the at the end of the ninth.

But Mayweather’s former protege and friend Broner, 31, claimed it was all part of his tactical masterplan to take McGregor past his comfort zone.

Broner told VladTV: “He carried him to the tenth round, stopped him, like he told me he was going to do.

The lucrative money-fight proved to be Mayweather’s fifth and final as a pro.

McGregor has also since retired, hanging up the gloves in June, despite teasing a boxing return online against 41-year-old Manny Pacquiao.

Mayweather is again training, and southpaw sparring partner Denis Douglin revealed the former pay-per-view king could be preparing to rematch The Notorious.

It comes after the unbeaten American last year announced he was ‘coming out of retirement in 2020’ to work with UFC boss Dana White. 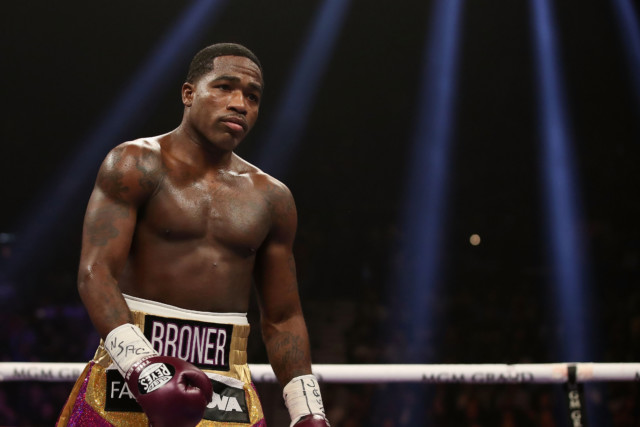 Broner is open to boxing a UFC star

Broner – who has not fought since losing to Pacquiao in January 2019 – has also thrown his name into the hat to box one of White’s UFC stars.

“You’ve got the UFC support, then you’ve got the boxing supporters, so the fight’s automatically going to be big.

“I’d fight anyone of those motherf***ers, though.”

Did you miss our previous article…
https://www.sportingexcitement.com/boxing/mike-tyson-ready-to-build-the-lollapalooza-of-cannabis-on-407-acre-marijuana-holiday-resort-in-california