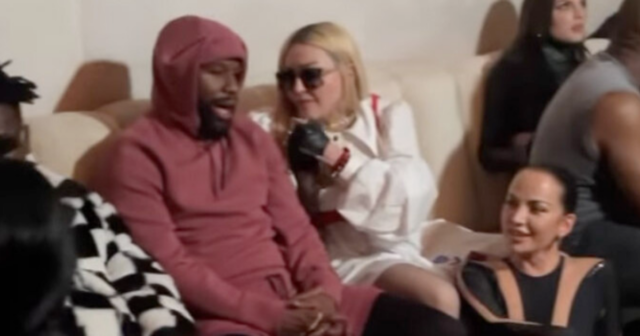 The boxing legend’s bodyguard Ray Sadeghi shared clips of the star-studded gathering onto his Instagram page.

The all-star cast sat on a sofa sharing pleasantries and listening to music at the bash.

It remains unclear what the gathering in Los Angeles was for, but Hollywood Unlocked‘s Jason Lee also shared footage of the celebrities listening to Drake’s ‘Come Thru’ from the music star’s 2013 album ‘Nothing Was The Same’.

Mayweather, 44, retired from pro boxing with a 50-0 record after beating Conor McGregor back in August 2017.

Since then he beat Japanese boxer Tenshin Nasukawa in an exhibition fight before he was taken the distance by YouTuber Logan Paul last summer.

Money is now in the final stages of negotiations to box another YouTuber – the man known as Money Kicks.

The former five-weight world champion revealed this month he’ll return to the ring in February for ANOTHER exhibition bout.

Last week Mayweather said his next exhibition fight will be staged on the Burj Al Arab Jumeirah’s helipad in Dubai.

The cantilevered helipad sits near the top of the 1,053 foot tower that was built on a man-made island in the Arab Gulf.

It is suspended 210 meters above the ocean, and has been used as a car race track, a boxing ring, a tennis match, and the jumping off point for the highest kite surfing jump in history.

And the 20-year-old has revealed negotiations over the surprise bout are coming to a head.

After claiming talks were at the ‘last stage’, Money Kicks told Sky Sports: “I never thought I would ever fight Floyd. He is the best fighter ever.

“When I was young, I would collect his ‘The Money Team’ caps.

“The same day of the meeting, I saw Mayweather saying, ‘I would love to fight Rashed’.

“He is serious. It is an honour that he has called me out. I thought: ‘This will go viral!’” 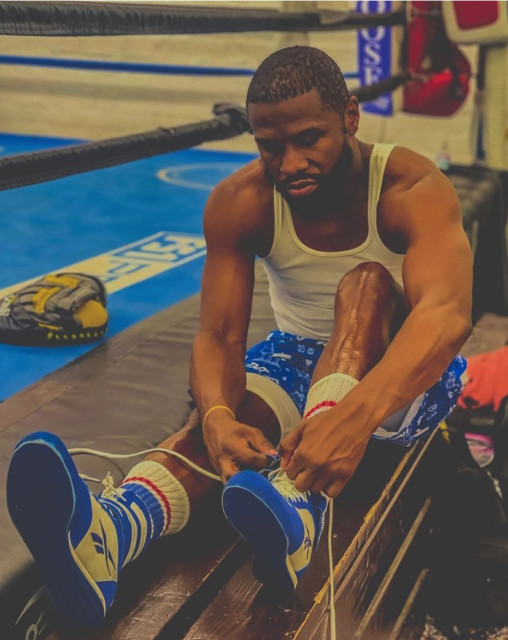 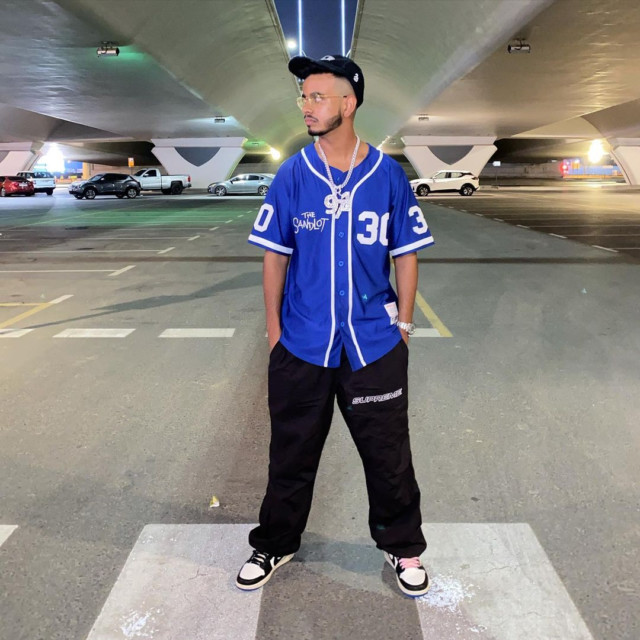 YouTuber Money Kicks claims he is close to agreeing a deal to face Money
Advertisement. Scroll to continue reading.
In this article:boxinglegend, floydmayweather, juliafox