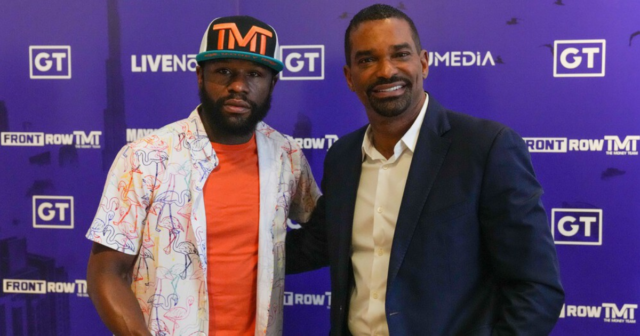 FLOYD MAYWEATHER has claimed he made a whopping $1MILLION for his pre-fight press conference with Don Moore.

The former five-weight world champion addressed the media with his upcoming opponent in Miami last week ahead of their exhibition next month. 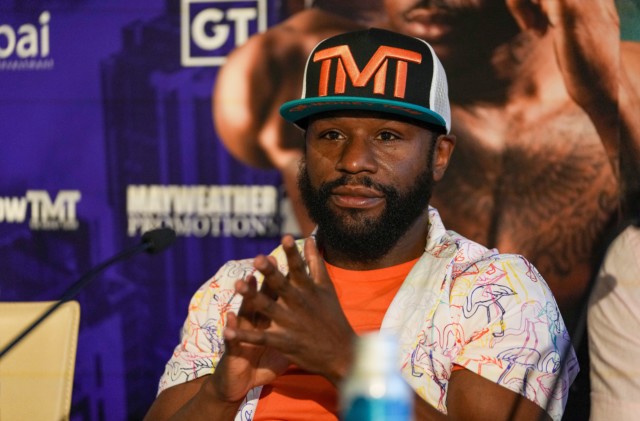 Davis immediately took aim at his mentor on social media, but Mayweather defended himself by saying: “Anderson Silva had to fly out of Miami.

“So we couldn’t do the press conference on any other day. 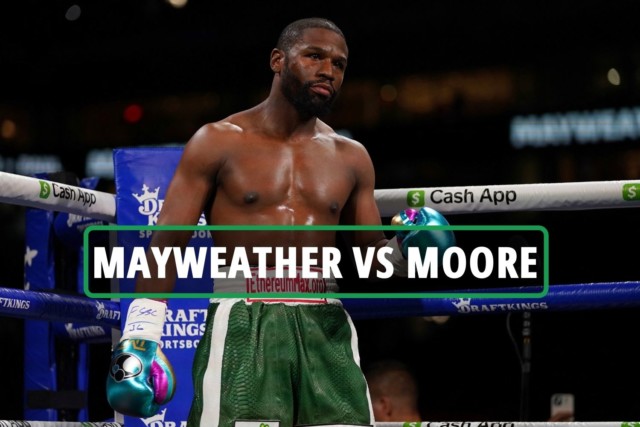 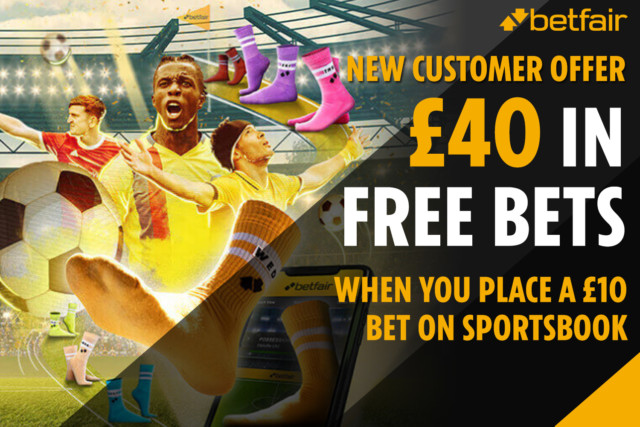 WBA (regular) lightweight champion Davis accused Mayweather of being “jealous” with the timing of his media event.

In a since-deleted tweet, Tank said: “Lol, n**** had a press conference today and fight on the same day.

“No matter how much money you have you can still be jealous of a mf! Boy.”

Mayweather criticised Davis’ scathing attack, insisting he’s fought tooth and nail to defend him in the past.

He said: “I’m the same one that got on a podium not long ago and went to war for my fighter, I said, ‘Why isn’t Tank on the P4P list?’

“When my fighter didn’t make weight, I went to war for my fighter. These are things we seem to forget.”

Mayweather, 45, will face former sparring Moore in an eight-rounder atop the Burj Khalifa’s helipad.

The Michigan mauler said of the fight: “Don will come to fight. 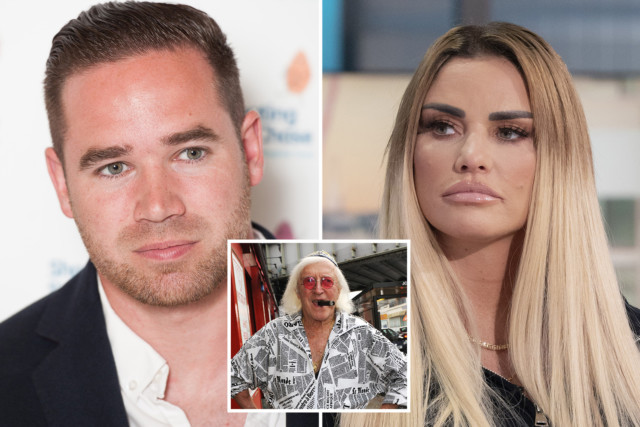 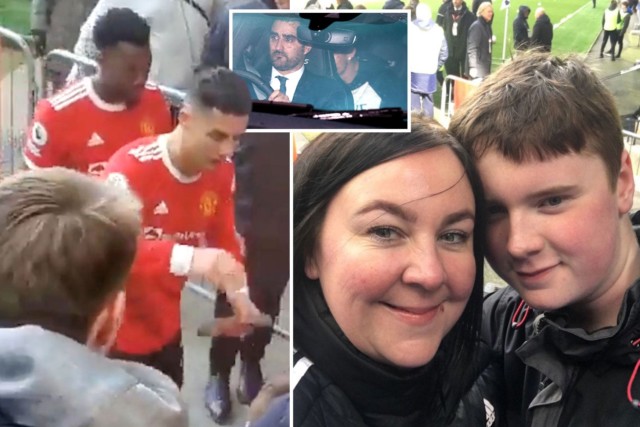 Ronaldo ‘assaulted’ my son, 14, then acted like we owed HIM a favour