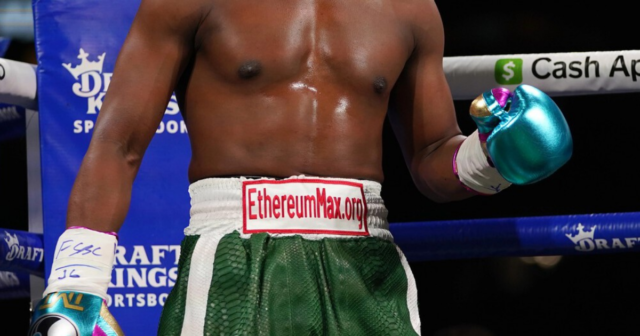 FLOYD MAYWEATHER has slammed critics who bashed his upcoming exhibition fight by admitting he is “milking the game”.

‘Money’ is set to face off against his former sparring partner Don Moore in Dubai next month.

Floyd Mayweather has bashed critics of his exhibition bouts

Many boxing fans have criticised the undefeated ex-middleweight champion of the world for taking fights against amateurs, including YouTuber Logan Paul for huge pay days.

But Mayweather isn’t sorry. In fact, he had a message for the naysayers.

“See, they’re upset because I’m able to milk the game,” he said in a video that appeared on Intu Boxing.

“I’m smart, I’ve kept all my faculties, made a lot of smart investments… 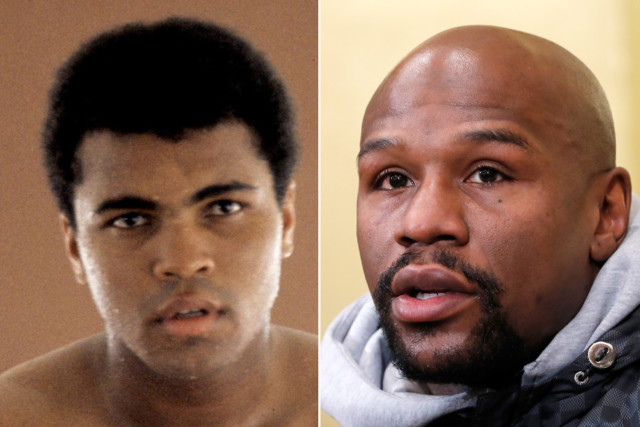 “People like Warren Buffet, Bill Gates, the Waltons who people who Walmart and Walgreen… when they’re getting money in their 50s, 60s, 70s, 80s, and even 90s, it’s ok.

“A young kid like myself from the inner city, the ghetto… I worked my way up to the top.

“They’re upset that I’m able to go out there and continue to make 40 and 50 and 60 million outside the ring.

Mayweather will dust off his gloves next month for an eight-round exhibition bout against Moore atop the Burj Khalifa in Dubai – with the bout being staged on the iconic building’s helipad.

The boxing legend was in talks to take part in another exhibition in February against Dubai rich kid Money Kicks.

But the shock showdown, which was also set to take place atop the world’s tallest building, collapsed weeks before fight night.

Mayweather announced his latest boxing comeback on the same day his fighter and opponent Rolando Romero held a press conference.

Appearing to comment on the timing, Davis tweeted: “Lol, n**** had a press conference today and fight on the same day.. no matter how much money you have you can still be jealous of a mf! Boy.”

Mayweather retired from boxing for a third and final time in August 2017 following a blockbuster showdown with UFC superstar Conor McGregor.

The Michigan mauler closed the book on his professional career with a tenth-round TKO victory, a result that rounded out his record to a perfect 50-0.