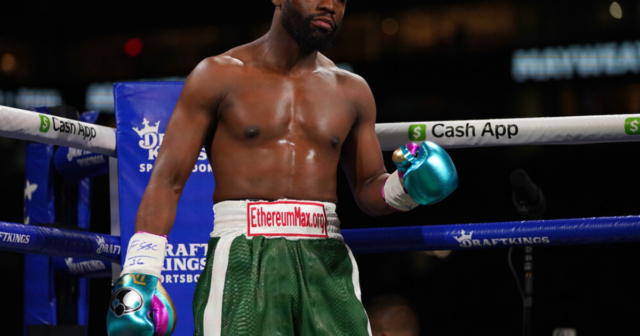 FLOYD MAYWEATHER is in contract talks to fight Jake Paul – and is fuming with the YouTuber after he sent a “disrespectful” private message to his girlfriend, a source has claimed. 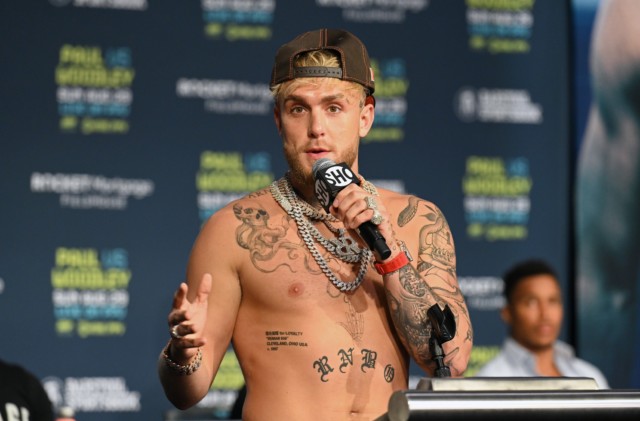 Anna, 22, reportedly ditched Floyd, 44, in July after he was pictured with his arm around ex Gallienne Nabila in New York, back in July – although the couple are back together, according to the source.

The source said Money was fuming when he read the message from Jake to Anna – in which he allegedly told the blonde she needed a “real man” and that Floyd was scared of him after fighting his brother Logan.

Mayweather fought Jake’s older brother Logan Paul in June but was unable to knock the 26-year-old out meaning the exhibition ended without an official winner.

There have been rumours about Mayweather fighting Jake ever since, and this week Jake claimed he had texted the champ asking for a “real pro fight”.