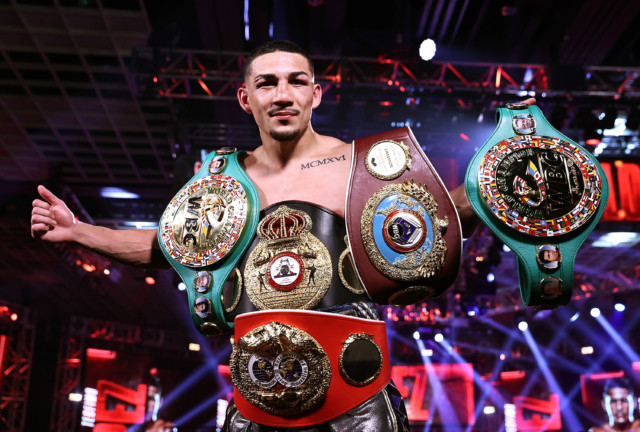 FLOYD MAYWEATHER inspired Teofimo Lopez to ‘never get caught up’ in success.

The American had a breakout year in 2020 as he dethroned Vasiliy Lomachenko to win undisputed titles at lightweight.

But with mega-money rivalries to be played out with the likes of Devin Haney, 22, Ryan Garcia, also 22, and Gervonta Davis, 26, Lopez is keeping his eyes on the prize.

And it is Mayweather – who has mentored Davis and Haney – who gave the 23-year-old the blueprint for staying on the path to success.

“I learned that from Floyd. Floyd was always someone that stayed motivated. He knew what was at hand.

“He was always staying in shape for a reason, because he never got caught up in it, and because he was so disciplined.

“It’s all about discipline. The moment you are disciplined and you have that self-discipline, you are able to do these things without it being so hard.”

Lopez is already mandated by the IBF to face George Kambosos next, with negotiations already underway.

But, if terms cannot be agreed, the champion will set his sights on Haney, but warned his potential opponent to improve his mental warfare. 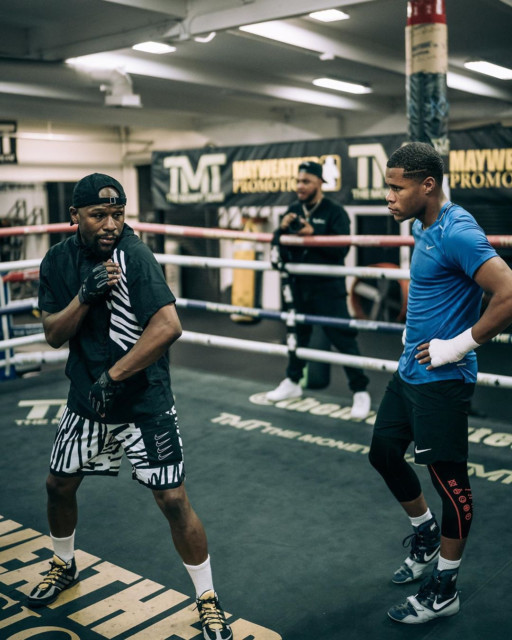 “They need to work on that. I think that with Devin, he has a lot of things where it has to be scripted. It just can’t come out.

“I told him, ‘Hey three to five years, work your way up.’

“But now, he’s got out of hand, and it got me going now, so we’re going to start pressing him on it.

“Me and my father, we’re on the same page. I believe Devin Haney will be next.” 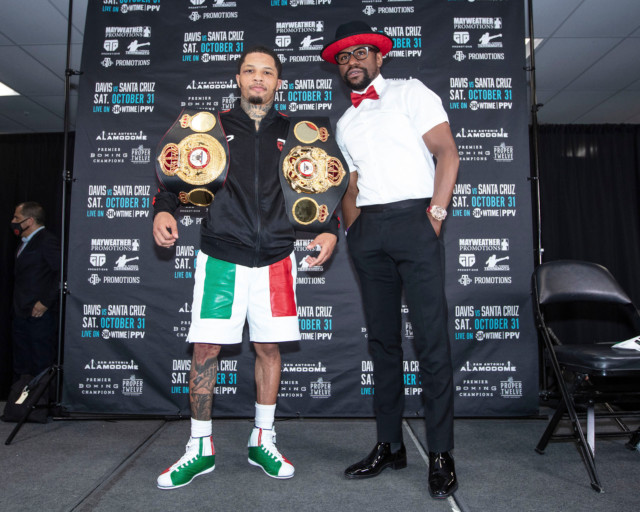 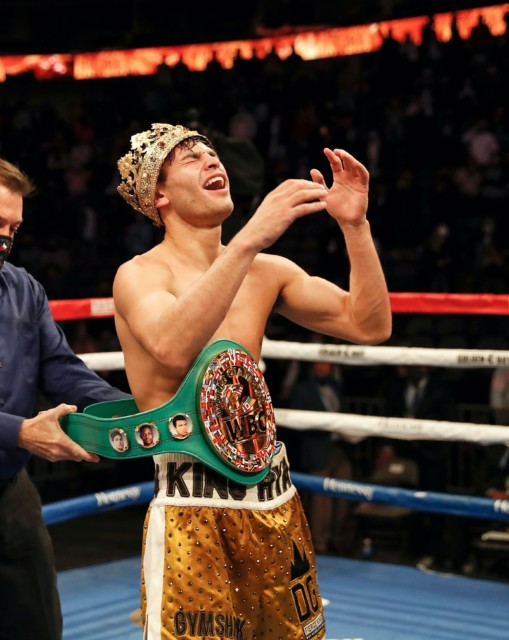 Haney, who is the WBC champion with Lopez holding the ‘Franchise’ belt, has been ordered to face Garcia next.

But Garcia prefers to fight Davis – leaving Lopez left hailing the talent in the 135lb division.

He explained: “It’s great fights. These guys are hungry, all of us are hungry. We’ve just got to make the best fight the best.

“Whether it’s his team or not, they know what they are doing with Ryan Garcia.

“That’s why I think a lot of these guys want Ryan Garcia next, because they know the amount of exposure they are going to get.

“I think Ryan himself knows that.”

Did you miss our previous article…
https://www.sportingexcitement.com/boxing/anthony-joshua-reveals-film-study-of-fury-vs-wilder-rematch-as-he-gears-up-for-showdown-with-brit-rival-in-2021