Floyd Mayweather is NOT broke despite rival 50 Cents claims but does have plush lifestyle, says UFC icon Michael Bisping
Advertisement 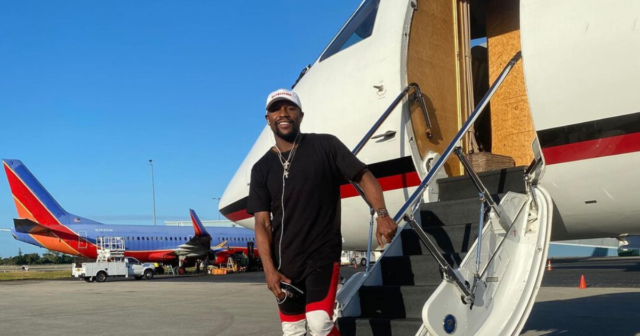 UFC legend Michael Bisping admitted it is hard to believe that Floyd Mayweather is “broke”.

Mayweather is the highest-paid fighter of all time and claimed he made $1.2BILLION (£950m) throughout his career. 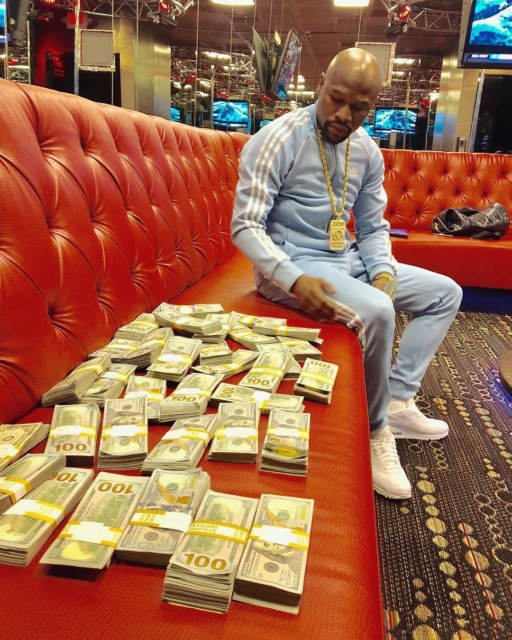 The boxing legend is the highest-paid fighter ever

But the likes of former friend and business partner-turned online rival 50 Cent have argued otherwise.

The rapper in 2020 said on radio: “I think he got to right now because the money’s gone.

Mayweather and 50 Cent – real name Curtis Jackson – were once inseparable but fell out in 2012 following a row over money. 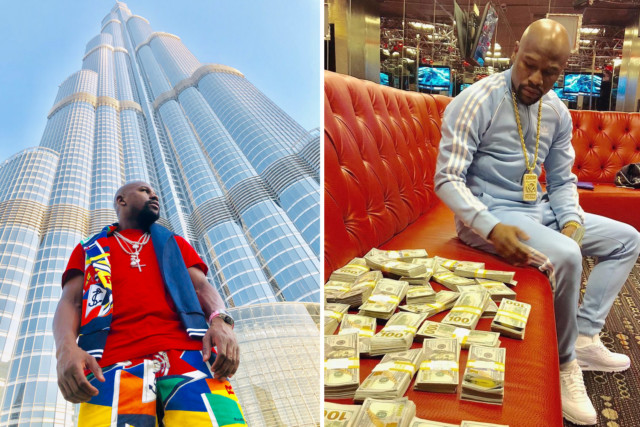 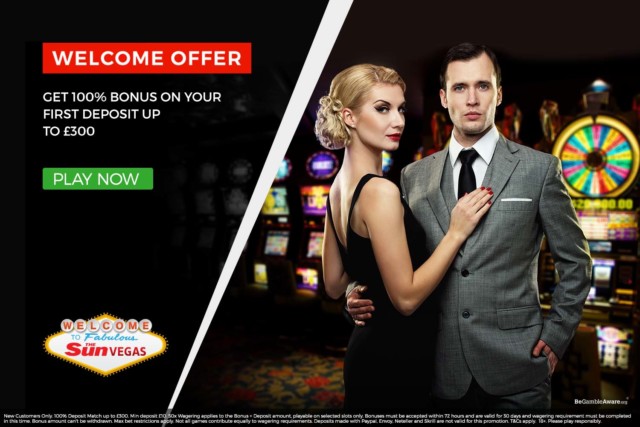 So it makes Jackson’s allegations hard to believe due to their feud and his love for trolling.

Ex-UFC champion Bisping is among those who doubt Mayweather is strapped for cash – but acknowledged he is a big spender.

Bisping, 43, said on his podcast: “Apparently, people said that Floyd’s broke. I can’t see how that’s the reality.

“The man’s earned so much money. Granted he spends a lot; flashy lifestyle, private jets, cars, watches, you name it, and the rest.

“No doubt a bunch of baby mamas and taxes. There’s a lot of ways to spend money, but still, I find that him being broke is a little hard to believe.”

Mayweather, 45, officially retied in 2017 after beating UFC superstar Conor McGregor, 33, which he claimed earned him over £300m.

But he has boxed in three exhibition bouts since, most recently against ex-sparring partner Don Moore in Abu Dhabi. 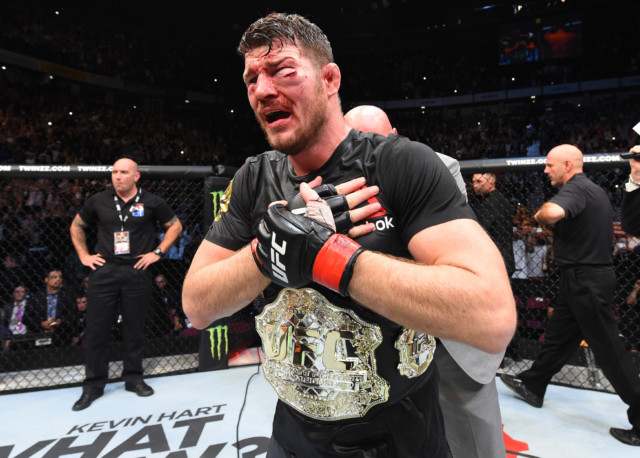 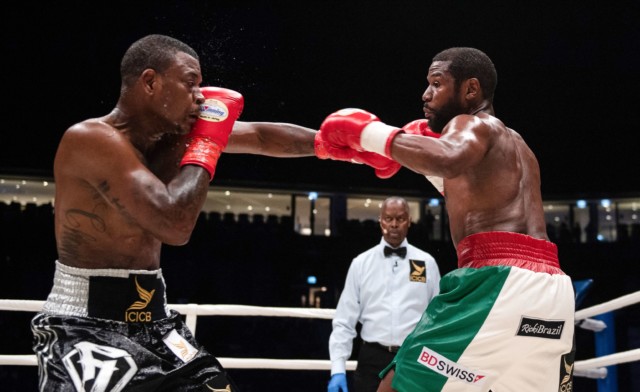 Don Moore and Floyd Mayweather during their exhibition

Did you miss our previous article…
https://www.sportingexcitement.com/boxing/tyson-fury-reveals-he-is-training-every-day-in-retirement-but-only-to-keep-weight-down-and-to-help-mental-health/