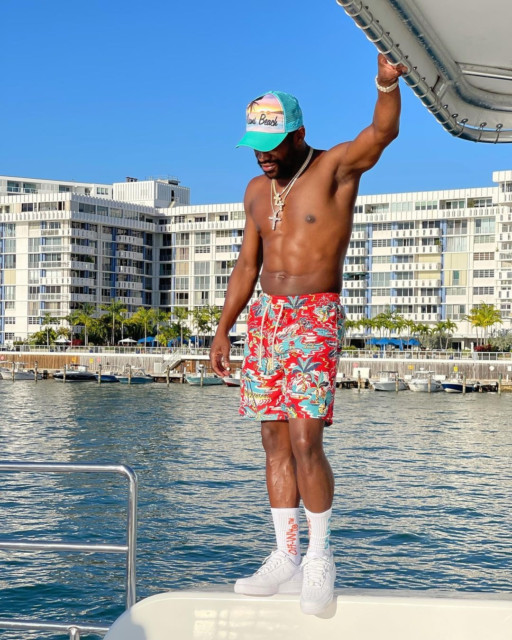 FLOYD MAYWEATHER looks in fighting shape aged 44 as he posed topless on a yacht ahead of his exhibition with Logan Paul.

Mayweather is enjoying a sunny beach break in Miami as he uploaded the snap on Instagram.

It comes with the retired boxing legend still looking to reschedule his pay-per-view spectacle with YouTuber Paul.

They were initially signed to fight on February 20, but it has been postponed to allow fans to attend.

He told SunSport: “We’re going to be making an announcement soon.

“I can’t give a specific date right now because we’re still working on intangibles but it’s going to be sooner than people expect.

“We’re excited, Logan has a great following, and within the next couple weeks we should hear something.” 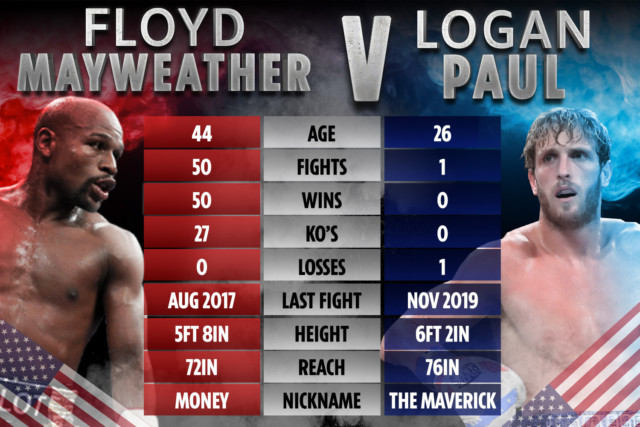 But he returned a year later for an exhibition in Japan, wiping out featherweight kickboxer Tenshin Nasukawa in just two minutes.

Paul, 26, has boxed only twice before, both against online rival KSI.

The first was a draw in a white collar bout in 2018, but when the two turned professional a year later, KSI, 27, won by scrappy split-decision.