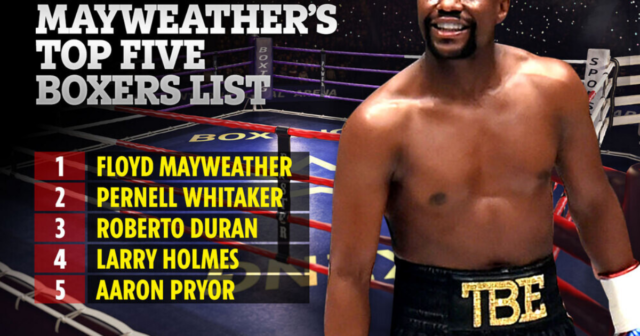 FLOYD MAYWEATHER declared himself as the greatest boxer of all time when asked for his top five – and snubbed both Muhammad Ali and Mike Tyson.

The 45-year-old – who was announced as Boxrec’s No1 in June 2020 – believes he is levels ahead of everyone else after ending his career having won all 50 of his fights as a professional.

Mayweather appeared on rapper Fat Joe’s Instagram live video when he was asked with who his top five are.

“I’ve got to say Larry Holmes, he had the basic fundamentals, he had the jab and even right now he’s still living a great life because he made smart investments.

Here SunSport runs you down Mayweather’s top five greatest boxers of all time:

And he easily defeated UFC mega-star Conor McGregor when he crossed-over to the ring back in August 2017.

Even though his entry puzzled Fat Joe, the 72-year-old is a three-time former heavyweight world champion. 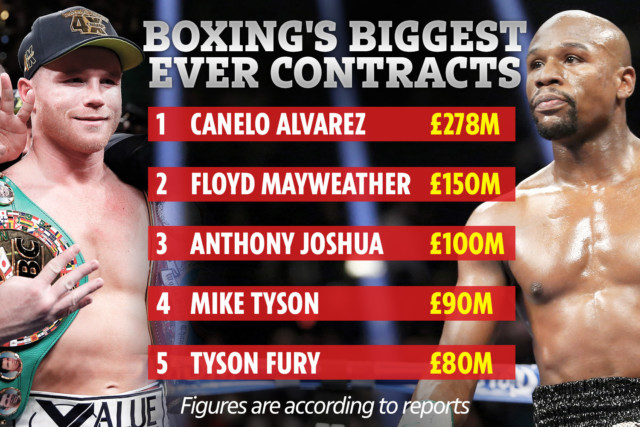