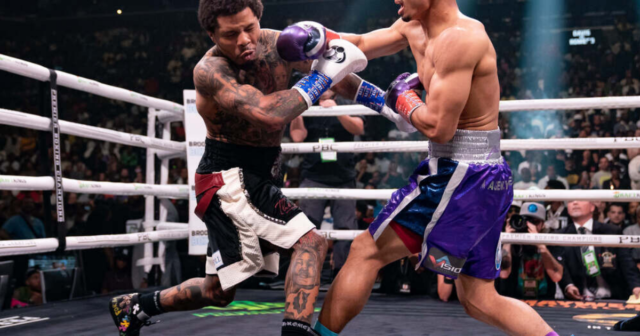 The boxing legend promotes both the lightweight headliners but was nowhere to be seen at the sold-out Barclays Center in New York.

Ellerbe said: “He has a family emergency.”

Davis, who brutally knocked Romero out in round six, revealed the fight was the final in his current contract with Mayweather.

The lightweight pay-per-view star, 27, admitted he could walk away from his iconic mentor. 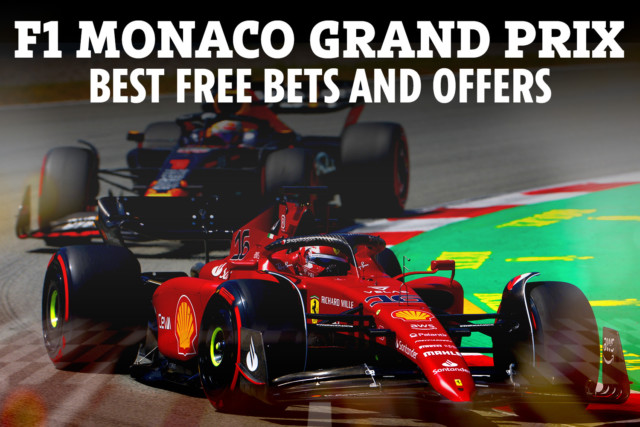 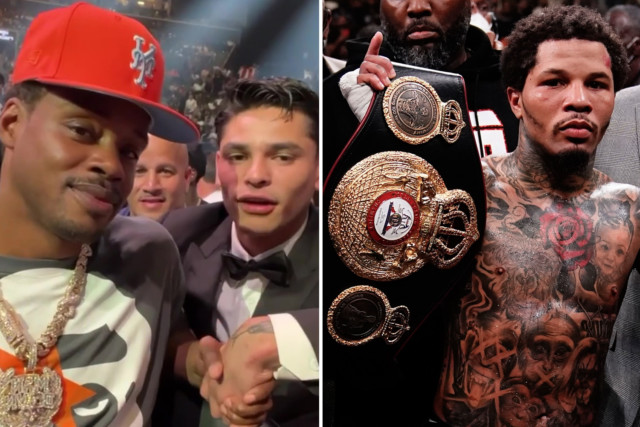 Garcia loses $20,000 in bet with Spence Jr on Davis’ fight with Romero

But days before the fight with Romero, 26, Davis did not rule out re-signing with Mayweather.

Ellerbe refused to comment on the two-division champion’s immediate future.

He said: “No, I’m not going to discuss any fighters’ contractual situation with you guys.”

Romero was present to face the media after his first career loss and called to rematch Davis.

He said: “I want Gervonta Davis again. I was winning that f***ing fight and I just got hit with a clean shot. That’s all. That’s that.

“No, I want Gervonta Davis again. I exposed his ass and everybody in this room knows it. I got caught with a good shot. That’s all.” 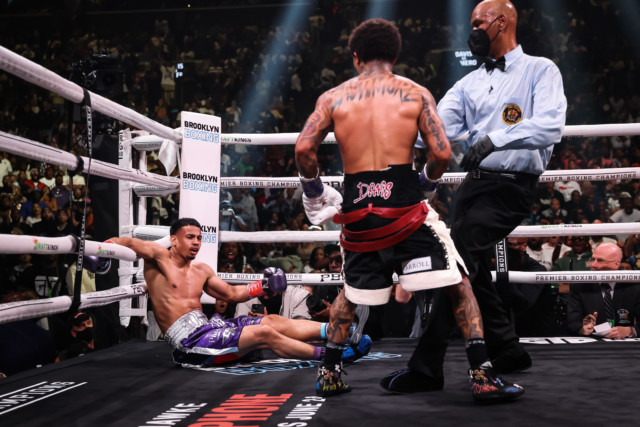 Rolando Romero was knocked out by Gervonta Davis