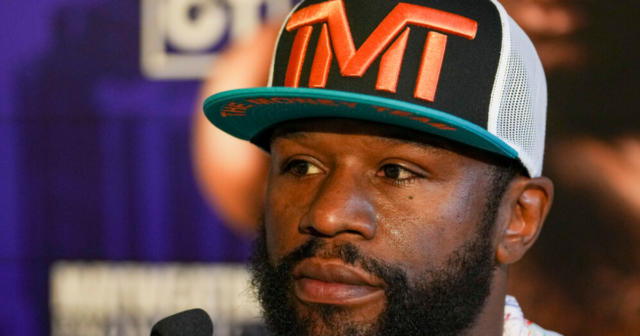 FLOYD MAYWEATHER made an offer of $157.9million to Conor McGregor for a rematch – boasting the fight will be “easy work, easy money”, a source revealed.

The undefeated champ, 45, is training “like he’s 30” and is looking at the fight taking place next March in the Middle East according to an insider in Money’s camp.

Mayweather has offered McGregor more than $150m to fight him, according to a source

The pair last went into battle back in August 2017 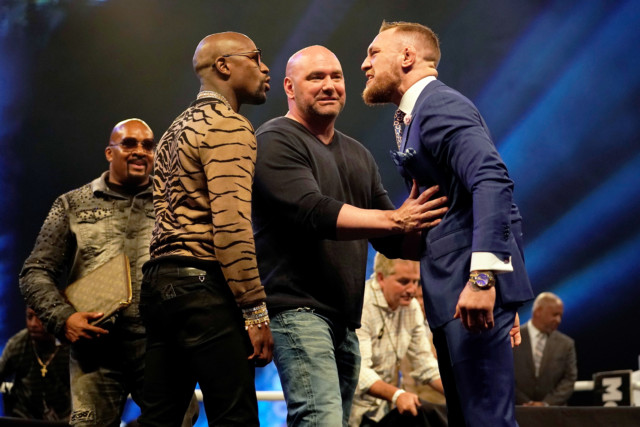 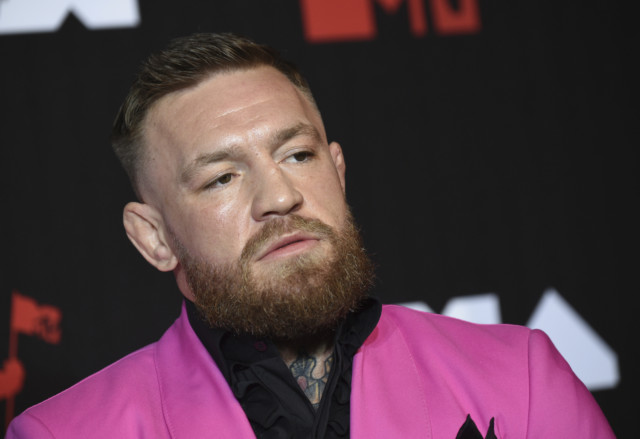 Mayweather has also hinted that a matchup between lightweights Gervonta Davis and Ryan Garcia could happen on the same night, the source added.

The source told SunSport: “Mayweather Promotions made Connor an offer of 150million euros ($157m) for the fight.

“Floyd has been training like he is thirty again – he is in really good shape.

“He’s telling people he wants to fight Connor because he considers it ‘easy work for easy money’. 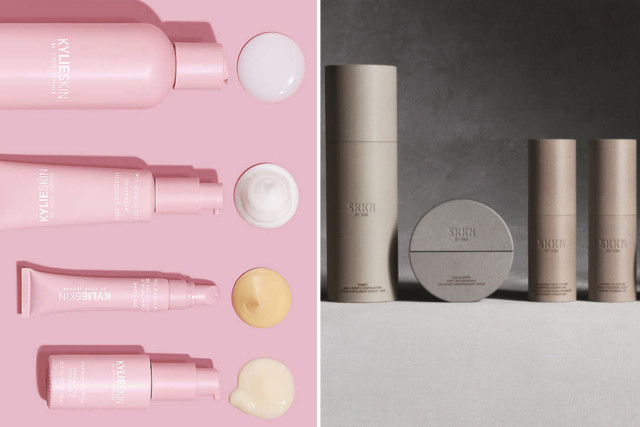 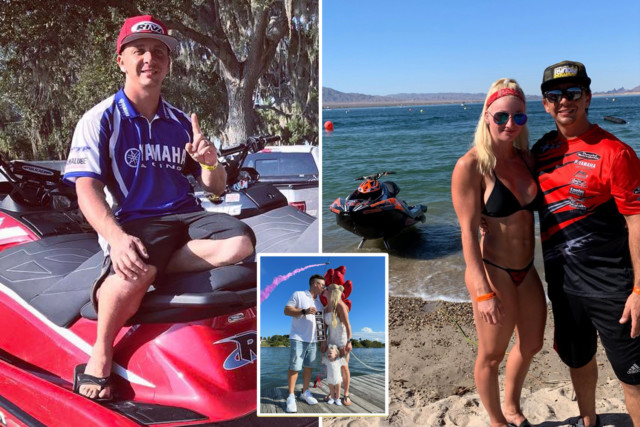 “It’s looking like it could take place around March in the Middle East.

“There may even be a possible Gervonta Davis vs Ryan Garcia fight on the same night.

“Floyd wants it to be the biggest night of boxing history with pay per views like never before.”

It was rumored last week that the two sporting legends were in talks over a potential rematch that could be worth a staggering $1billion.

UFC legend McGregor then went on Instagram to claim that the deal could already be done.

The Irishman shared a photo from their first fight in June 2017 – with the caption “I accept”.

UFC boss Dana White this week shut down the rumours saying Mcgregor’s comeback would be in the cage – however Mayweather hit back.

“The fight is still on as far as Floyd is concerned,” the source said.

“It’s a no brainer for Conor to accept.

“When it comes to Dana, Floyd says ‘I pay better’ and that’s all that matters.”

SunSport revealed earlier this year that the pair were in talks over a rematch.

Mayweather went 50-0 with the tenth-round stoppage of the Dubliner, making around £250 million.

Money boosted that windfall at the bookies by carrying the novice in the early rounds and backing himself to get the win late.

McGregor cleared around £100m from the clash, which was his first ever professional boxing fight.

Mayweather’s victory against The Notorious proved to be his last ever pro fight, but he has since fought in various exhibition matches.

YouTuber Logan Paul went the distance with him over eight rounds, but Mayweather later claimed he “held back”.

And last month Mayweather ‘fought’ his old sparring partner Don Moore in an exhibition on a helipad in Dubai.

McGregor hasn’t fought for over a year after breaking his leg in a defeat to UFC star Dustin Poirier. 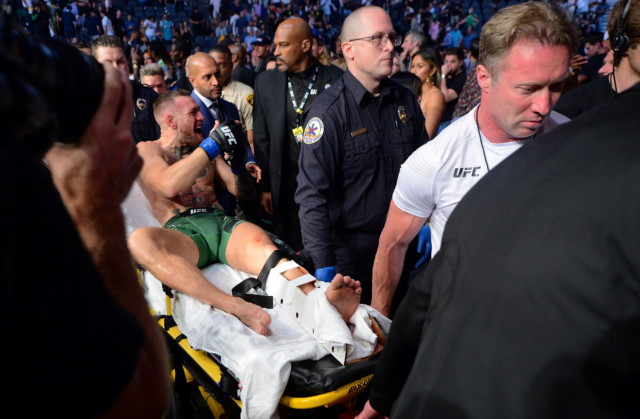 McGregor broke his leg in the brutal loss to Poirier

Advertisement. Scroll to continue reading.
In this article:boasting, conormcgregor, floydmayweather