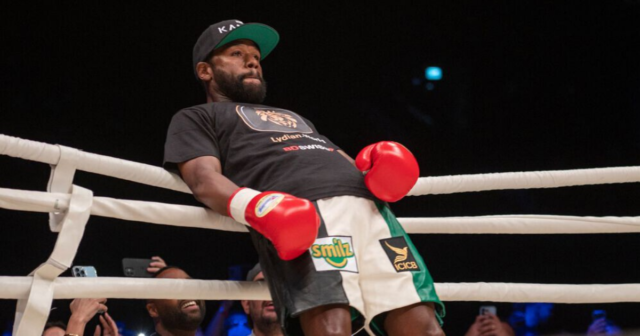 FLOYD MAYWEATHER has revealed his plan to come out of retirement THIS YEAR for three fights which could bank him £200million.

The boxing legend has had a hat-trick of exhibition bouts since officially hanging up the gloves in 2017.

But he has now revealed that returning and putting his perfect 50-0 record on the line has emerged as a mega-money possibility.

Mayweather, 45, told FightHype: “I got three more exhibitions this year, could be one fight fighting two exhibitions.

“But guess what, you better know it’s at least and this is the lowest I’m talking about $200million.”

Mayweather had his first exhibition after retiring against featherweight kickboxer Tenshin Nasukawa, 23, in 2018 before facing YouTuber Logan Paul, 27, last year.

But most recently, he boxed former sparring partner Don Moore over eight rounds in Abu Dhabi.

The unbeaten Hall of Famer has since announced he will fight again in September back in Japan, against MMA star Mikuru Asakura, 29.

But FightHype, a media company Mayweather favours, reported a rematch with Conor McGregor was in the negotiation stage.

Mayweather won the initial money fight in 2017 in ten rounds before hanging up his gloves afterwards.

McGregor, as was the case five years ago, would need special permission from the UFC or wait for his contract to run down.

Mayweather opening the door to a professional boxing comeback would pave the way for a rematch with his Irish rival.

McGregor, 33, hasn’t fought since breaking his leg last July but is now preparing for his comeback bout. 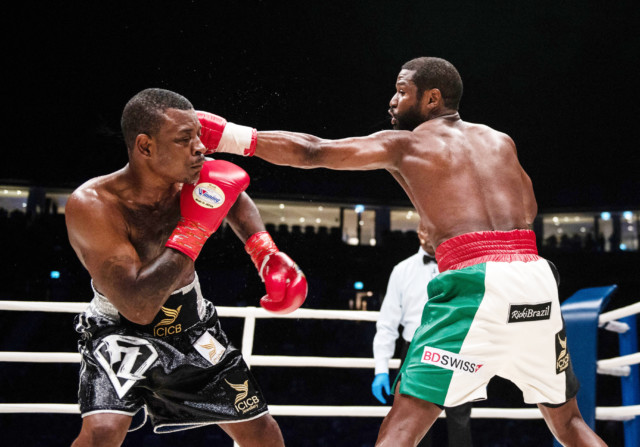 Don Moore was dominated by Floyd Mayweather in their exhibition 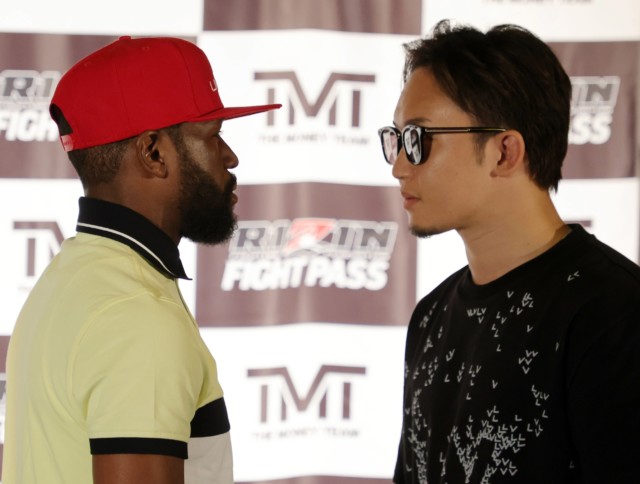 Did you miss our previous article…
https://www.sportingexcitement.com/boxing/he-cant-move-his-head-canelo-alvarez-slams-deontay-wilders-approach-in-knockout-losses-to-tyson-fury/