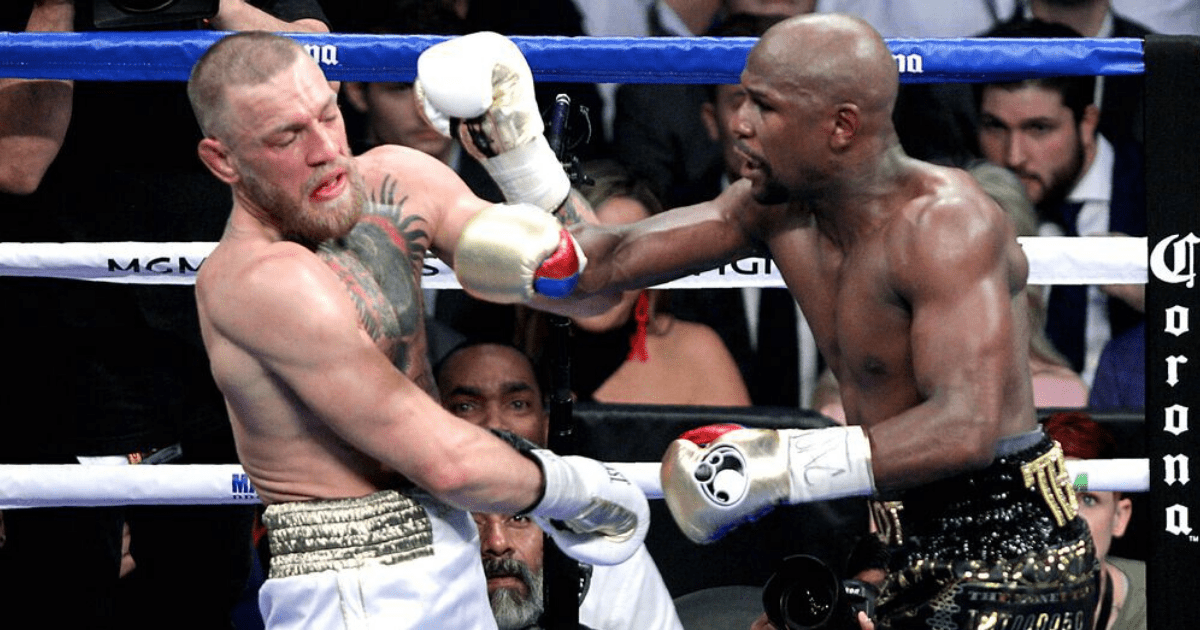 FLOYD MAYWEATHER insists he decided against knocking out Conor McGregor early so the pair could have a money-spinning rematch.

The 45-year-old American came out of retirement to beat the UFC star in ten rounds in 2017 before hanging up his gloves again.

McGregor started well, winning some of the opening rounds before the exhausted ring novice was picked apart by Mayweather, who barely shed a sweat until the finish.

Mayweather – who claimed he only did push ups and sit ups as training for the fight – is adamant he could have ended the bout whenever he pleased.

But with the possibility of a lucrative rematch taking place afterwards, the multi-millionaire decided to keep the fight competitive.

He told Drink Champs: “I took it serious, but I wanted to have some fun in the fight and I wanted to entertain the people.

“If I wanted to go out there and f*** him up and blaze him right out the gate, I could’ve did that. But my thing is this, if I would’ve did that, then it wouldn’t be probably a part two.”

After Mayweather’s Las Vegas win, he returned a year later in an exhibition bout against Japanese kickboxer Tenshin Nasukawa in Tokyo.

He is now set to return to Japan later this month to fight MMA fighter Mikaru Asakura.

He told FightHype: “I got three more exhibitions this year [2022], could be one fight and two exhibitions.

“But guess what, you better know it’s at least and this is the lowest I’m talking about $200million.”

Mayweather looks to be taking the test seriously and is already in fight camp. 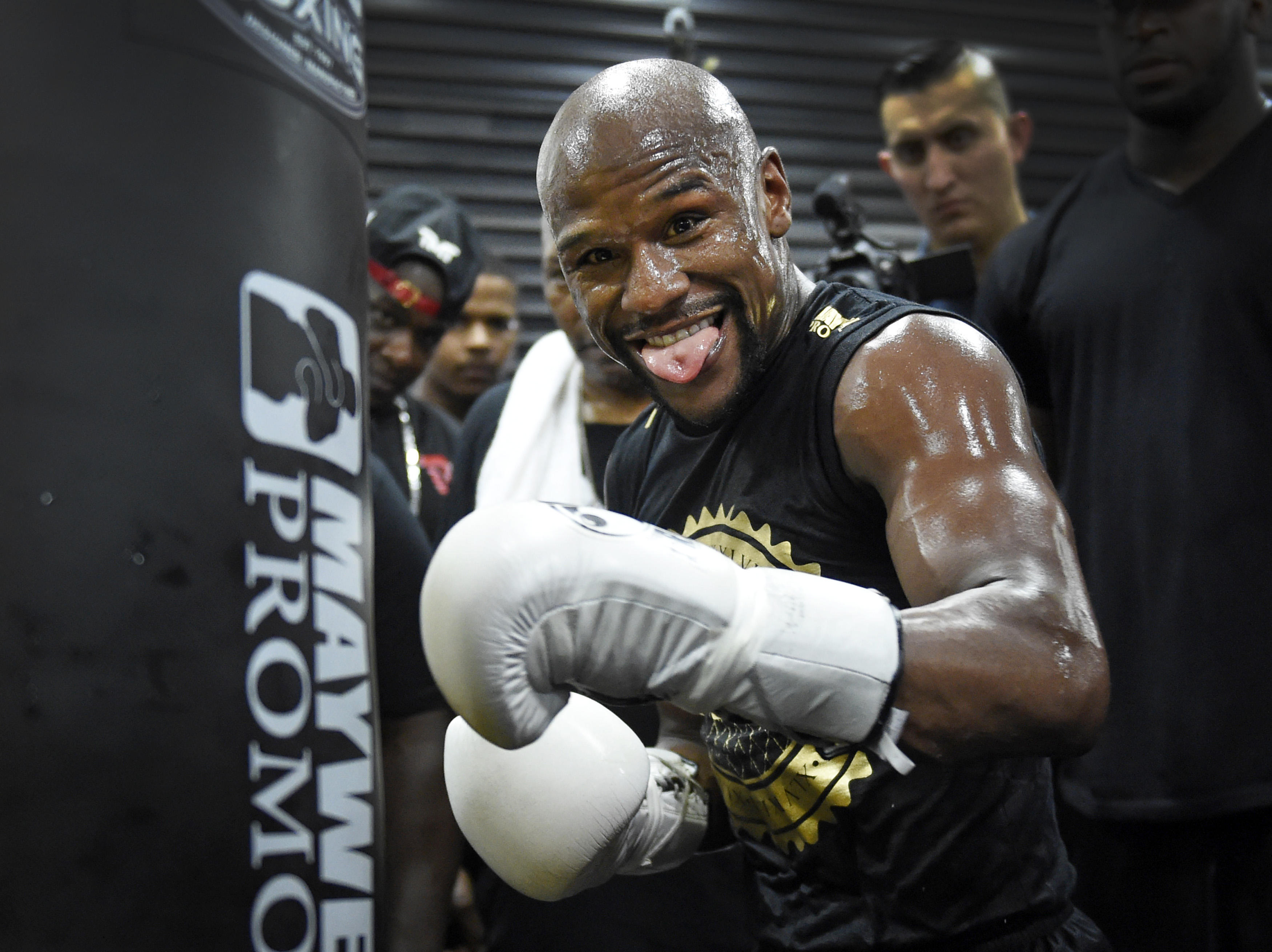 Did you miss our previous article…
https://www.sportingexcitement.com/boxing/tyson-fury-clash-with-anthony-joshua-grows-near-as-wbc-reveals-battle-of-britain-is-close-after-shocking-rankings-change/

In this article:conormcgregor, floydmayweather, makesure