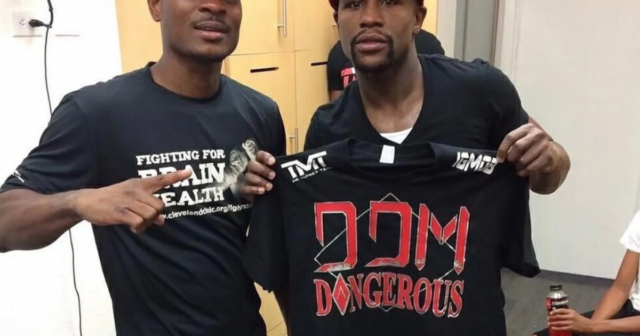 The former five-weight world champion will dust off his gloves next month for an eight-round exhibition bout with his former sparring partner. 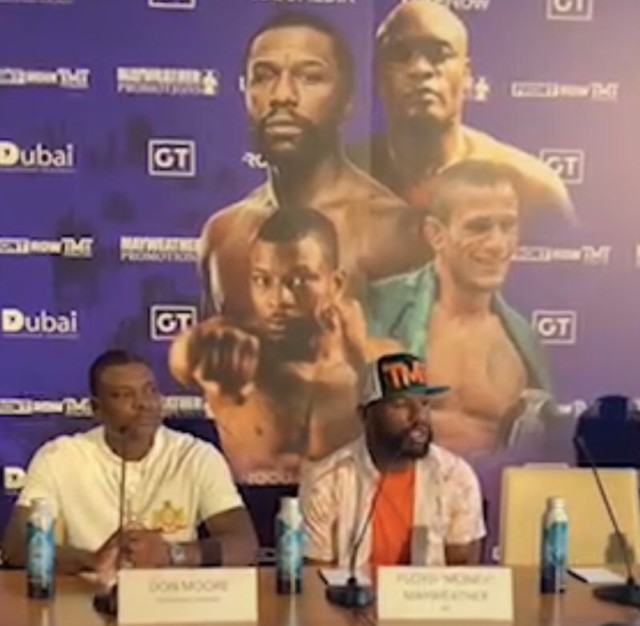 The bout, surprisingly, ended up going the distance, a result Mayweather believes was in part down to Paul not fighting to win.

He said: “Don will come to fight. 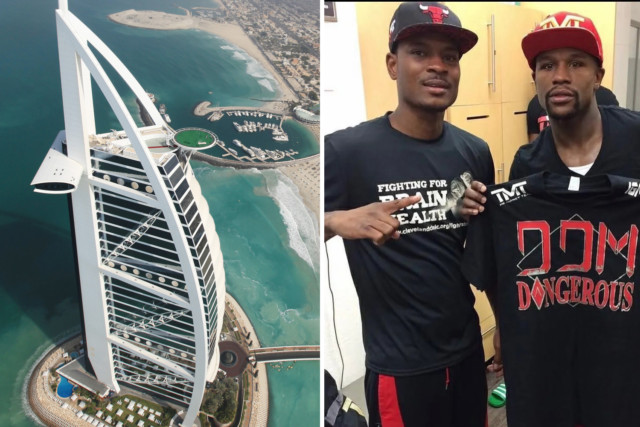 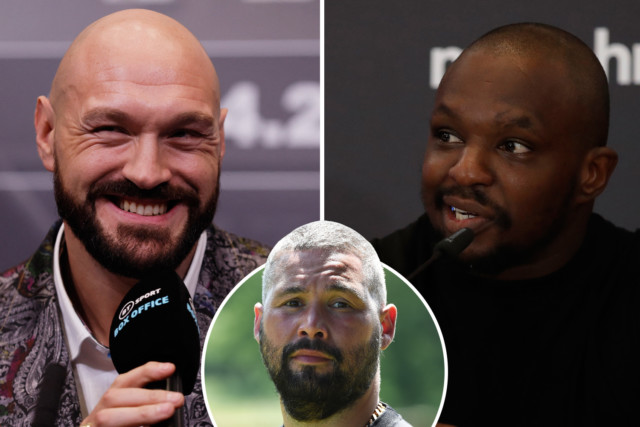 Despite having trained with each other for years, Mayweather insists his clash with Moore won’t be a glorified sparring match.

He said: “I’m pretty sure the first round is going to be a feel-out round.

“But it don’t have to be a feel-out round. I pretty much know Don and he knows me.

“But we really don’t know each other when the gloves are smaller and we’re under the lights.

“Because when we’re in the gym, we can work anyway kinda way we wanna work.

“But when it’s for the people, we gotta give them a show.”

Mayweather’s latest exhibition will take place atop the Burj Khalifa in Dubai – with the bout being staged on the iconic building’s helipad.

The boxing legend was in talks to take part in another exhibition in February against Dubai rich kid Money Kicks.

But the shock showdown, which was also set to take place atop the world’s tallest building, collapsed weeks before fight night. 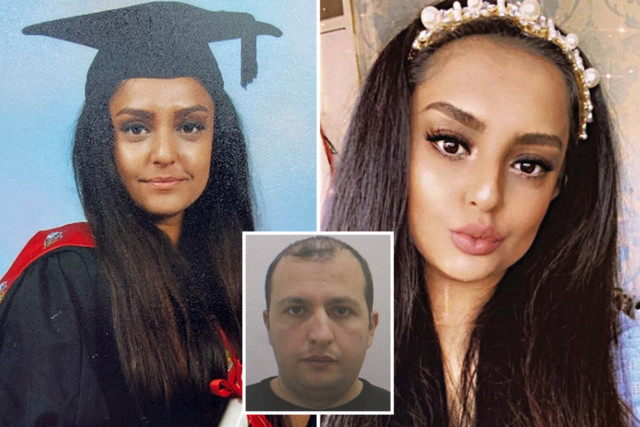 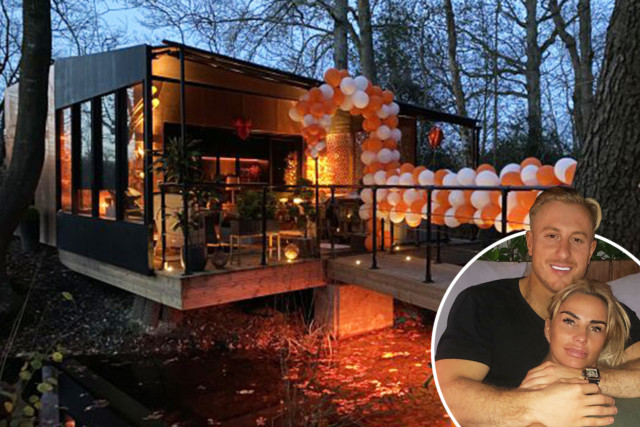 Mayweather retired from boxing for a third and final time in August 2017 following a blockbuster showdown with UFC superstar Conor McGregor.

The Michigan mauler closed the book on his professional career with a tenth-round TKO victory, a result that rounded out his record to a perfect 50-0.

In this article:floydmayweather, nextmonth, worldchampion