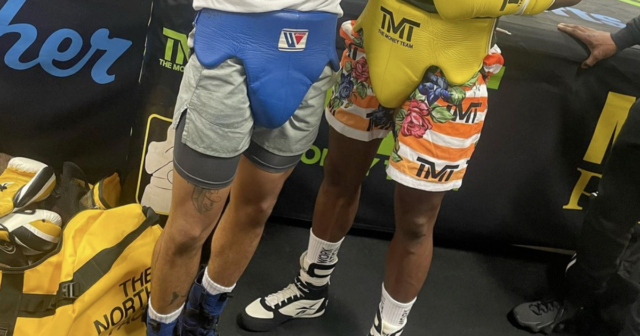 FLOYD MAYWEATHER is showing ‘the youngsters how to work hard’ after ‘great rounds of boxing’ in training for his return.

Mayweather is set to mark his comeback on February 20 in an exhibition on top of the 700ft Burj al Arab hotel HELIPAD in Dubai.

Mayweather has been training for the return in Miami and recently Las Vegas, with his head coach Gerald Tucker.

Tucker released a video of Mayweather running with sparring partner Jhon Ingram on the Vegas strip.

And he captioned the post: “Good run after great rounds of boxing and a super high punch output workout.

“@floydmayweather showed the youngstas how to work hard today.”

Ingram posed with Mayweather after a sparring session and captioned it: “Good work today learned a lot.”

The retired boxing icon has been out of the game professionally since 2017 after beating UFC superstar Conor McGregor in ten rounds.

But exhibition comeback bouts have kept the undefeated multimillionaire in the gym and continuing to enhance his wealth.

The former five-weight world champ is now closing out talks with Money Kicks, who has just ONE YEAR and two celebrity bouts worth of boxing experience.

But coach Tucker admitted he is hopeful Mayweather will return for real and defend his unbroken 50-0 record.

He told SunSport: “I’m also optimistic we may see Floyd fight one day.

“I’m not giving up any secrets or anything, I’m just hopeful, I feel it.

“Nothing from anything he’s said, just from the way he looks in the gym and how easy it is for him to beat people up in sparring.

“And I mean guys who could become a world champion in the next year or two.

“So yeah, I’m very optimistic we’ll see him in the ring one more time and put his unbeaten, flawless record on the line.” 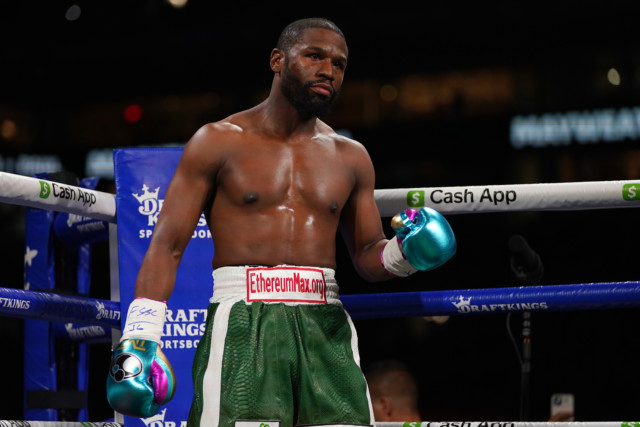 Floyd Mayweather is set to return on February 20 in Dubai
Advertisement. Scroll to continue reading.
In this article:floydmayweather, intraining, workhard