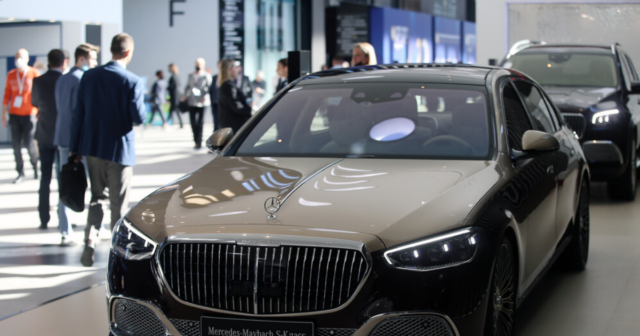 FLOYD MAYWEATHER splashed £700,000 on nine cars for friends and himself ahead of his clash with Logan Paul in June 2021.

The 45-year-old, widely regarded as the best boxer of his generation, bought eight vehicles for those close to him and also a Rolls-Royce for his own collection .

Mayweather purchased nine cars ahead of the Paul fight 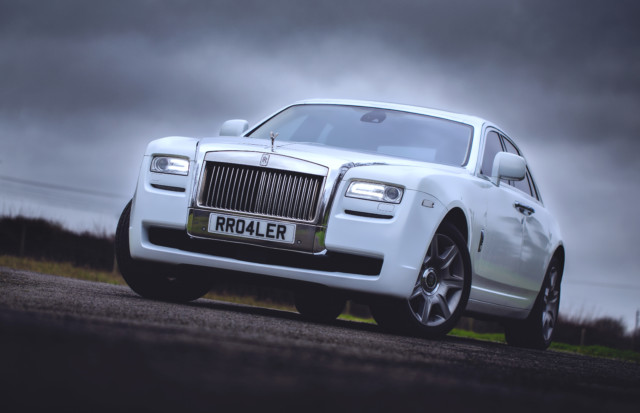 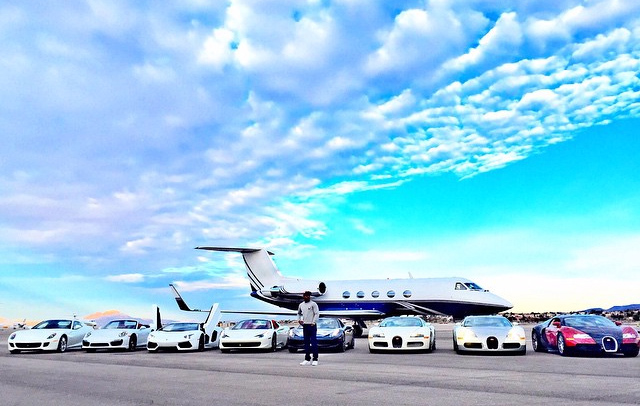 Mayweather has documented his incredible car collection before 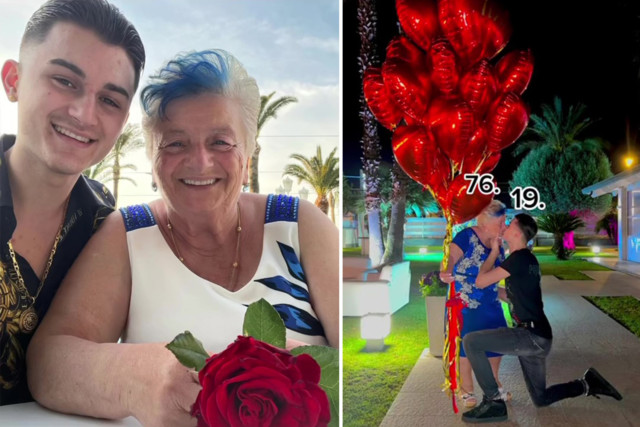 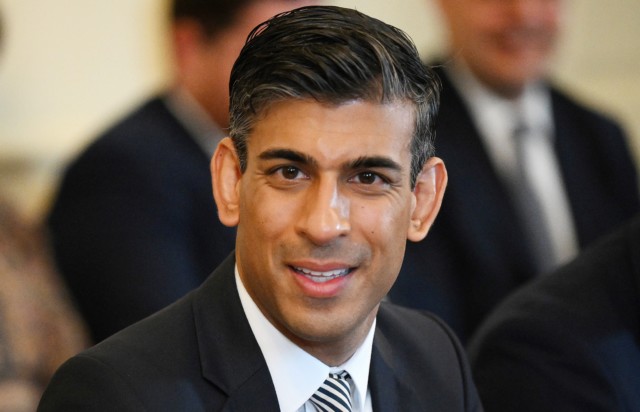 It includes the Rolls-Royces worth over a staggering £3million, as well as four Bugatti Veyron supercars that cost £1.7million. 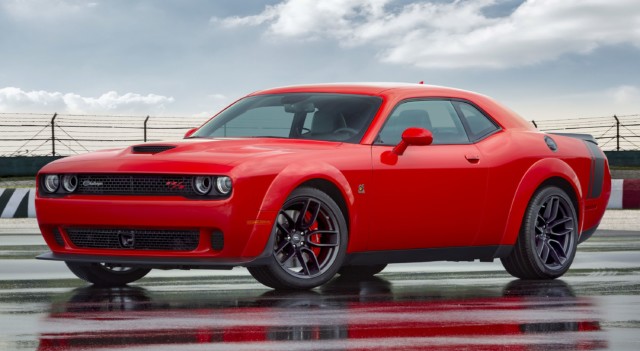 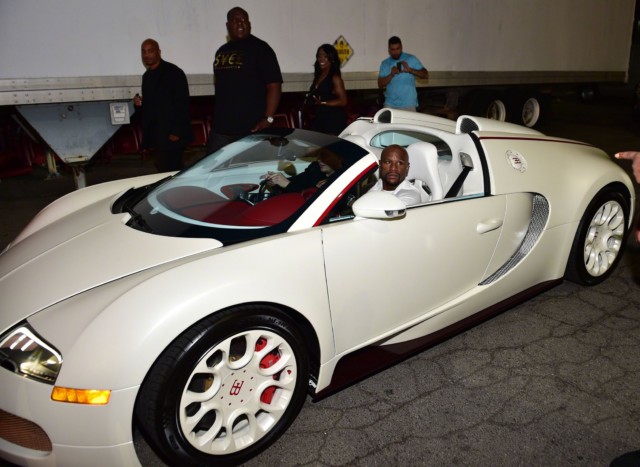 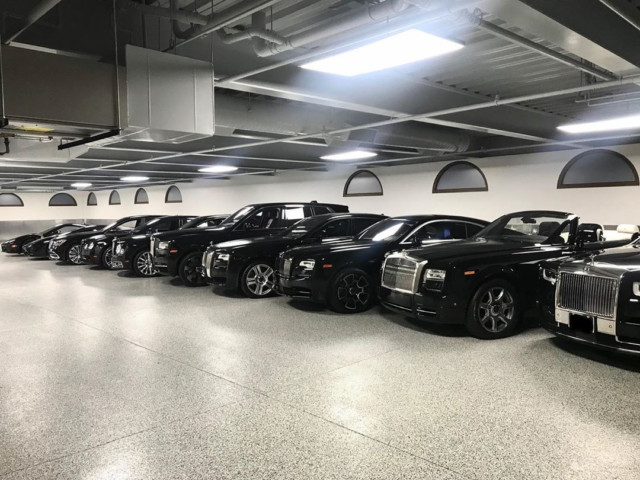 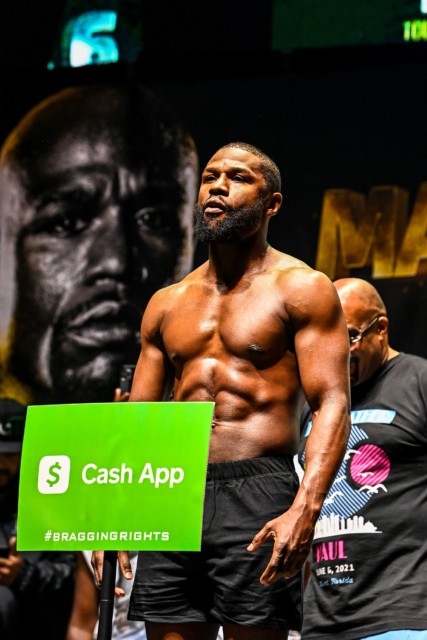 Mayweather’s splash came ahead of his eight-round exhibition fight against Paul in Miami.

The legendary boxer stepped into the ring with the internet sensation in a bout where he made around £75m.

Paul weighed in a whopping 34.5 pounds heavier than Mayweather as they fought an entertaining bout, with no overall winner declared.

In total, it’s estimated Mayweather has sold an astonishing £1.2BILLION worth of pay-per-view sales during his unbeaten career. 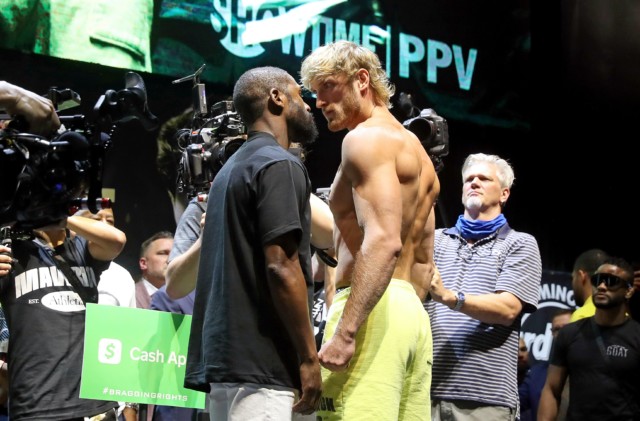 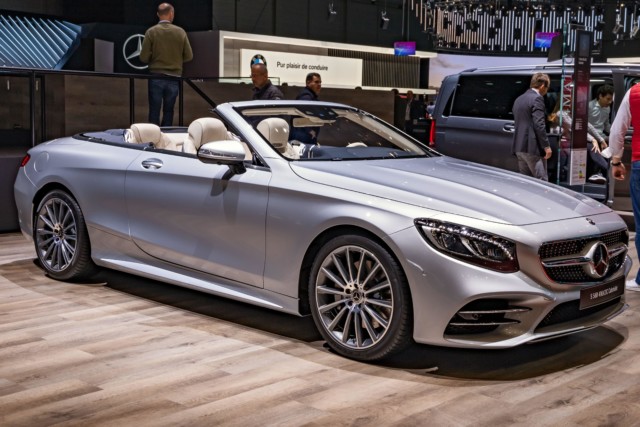 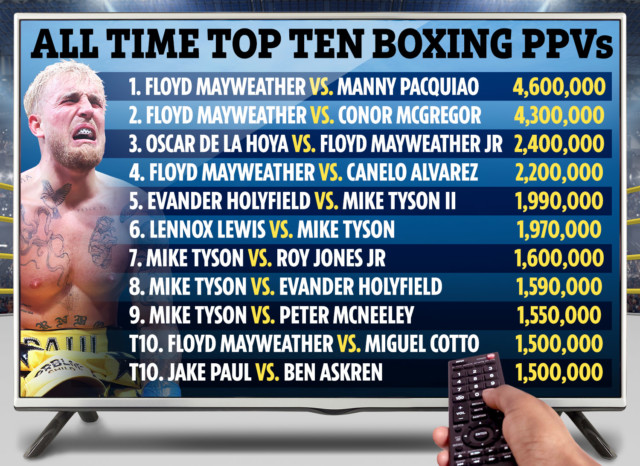