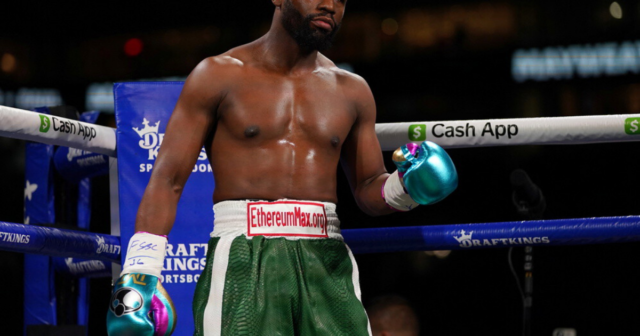 FLOYD MAYWEATHER’S huge exhibition bout in Dubai is back ON tonight.

Floyd Mayweather’s fight is back on this weekend

The fight was originally set last week but was postponed because of the death of UAE President Sheikh Khalifa bin Zayed Al Nahyan. 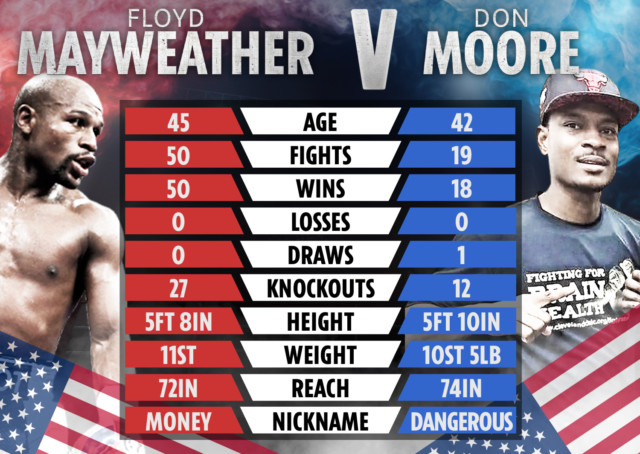