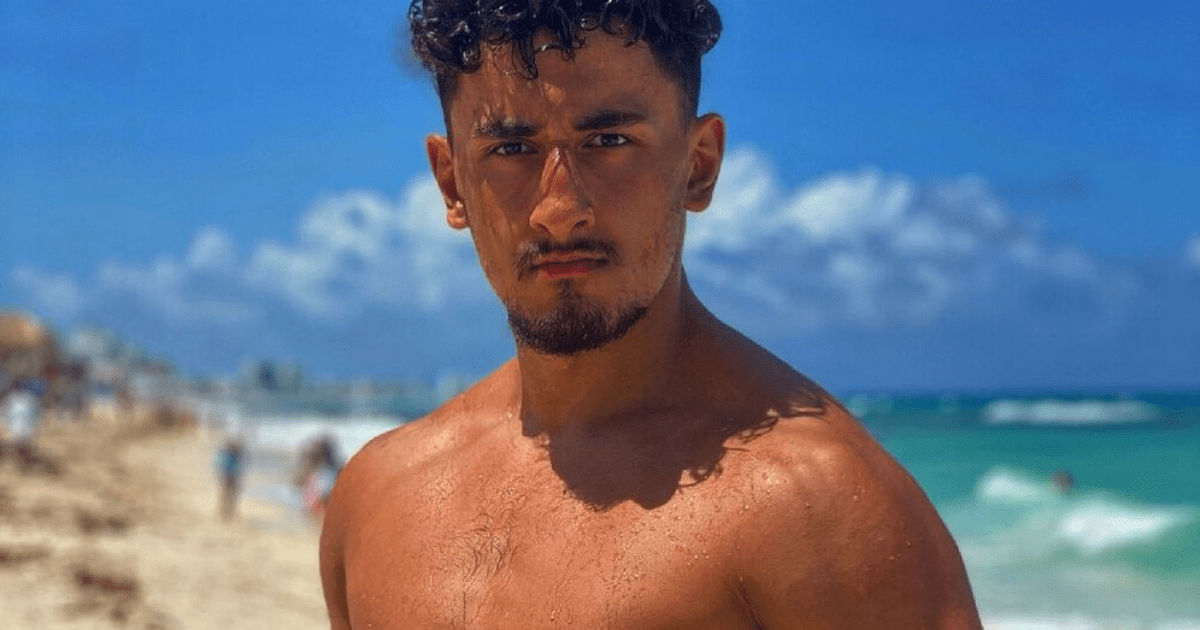 FLOYD MAYWEATHER was allegedly set to fight YouTuber AnEsonGib next month before his “greed” scuppered the deal.

The unbeaten American boxing legend, 45, was already set to show off his skills in the UK next month.

But his original bout against Liam Harrison was KO’d on Friday after the Brit suffered a knee injury.

AnEsonGib was allegedly due to face Floyd Mayweather in the UK

Now Mayweather has announced he will fight Geordie Shore’s MMA star Aaron Chalmers at the O2 Arena instead.

However, YouTuber turned boxer AnEsonGib, who has a pro record of 1-1, was set to be his opponent.

That’s according to the Brit’s promoter Liam Chivers, who told Fred Talks Fighting: “We managed to get the venue and a couple of date options ready for them. I agreed Gib’s deal with the investors separately.

“But I’m not going to take that risk with Gib, contracting with TMT and have them collect all the revenue from the seats and PPV and then hope we get our bit for Gib later. So it had to be through a third party with guarantees.

“We did all that hard work and we made that fight, Floyd approved Gib. We agreed verbally with Floyd and his team to fight Gib on that February 25 card and it was all set.”

Chivers then added: “Then Floyd got greedy. Floyd wanted too much up-front, there was a lot of risk up-front, and the discussions just dragged.

“We were ready to sign this before Christmas but every day this goes on you just think the chances of it happening just go down and down.

“So, of course, he’s not going to pay for his team to assemble and Abdul to start his camp and come here to train.

“Then it came to the New Year and we heard from the investors that they had just completely gone cold on the idea.

“The time is too short now as we’d like to have built it up for at least a couple of months, make it big and allow Gib to do all of this promotional content that we have sold to them that he would do and they just weren’t getting on quick enough with Floyd.

“It came to the point where two weeks ago was our deadline, so we said that’s our cut-off, we are out.

“The investors were out and TMT said they would run it, so obviously they’re just going to take the pot of money and then you’d be re-negotiating with them for a much lower amount for Gib.

“We’ll try and keep in touch with the Mayweathers and something may happen in the future but the long and short of it is we didn’t like the financial structure of being contracted to TMT instead of the investors and having no control over anything.” 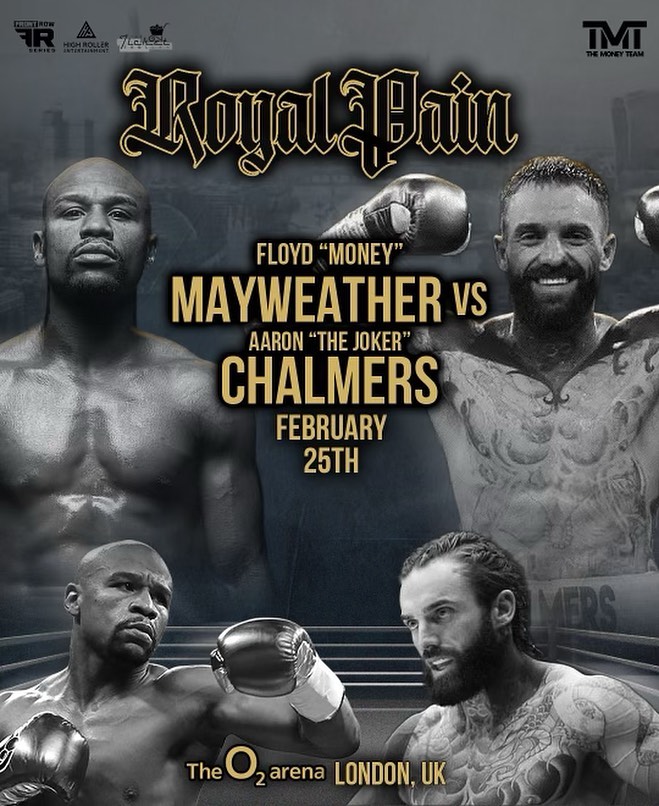 The legend will now fight Aaron Chalmers at The O2

Boxing takes approximately 3 months to learn. This includes learning the basics like footwork, balance, and stance. It’s important to remember that boxing is not only about throwing punches. You also need to learn how to block and dodge attacks.

There are three main types in boxing gloves: mitts; fingerless mitts; and full-fingerered. Mitten gloves are padded around the knuckles. Fingerless mitts don’t have any padding around your knuckles but still cover your fingers. Full-fingered gloves have padding throughout the entire hand.

Mittens are used for punching or hitting with the fist. Fingerless mitt glove are for striking the index finger with the knuckle. Boxing gloves with full-fingering are designed for punching with your entire fist.

A left hand hook is one that is thrown with the opponent’s right side facing. The elbow is bent 90° and the wrist is turned 45° toward the opponent.

Next, you’ll have to spar against another opponent boxer. This is where you’ll see whether you’ve improved your boxing technique. You’ll be amazed at how fast you can punch and how strong your punches feel.

Boxing is one of the oldest sports in existence, but it was only recently that boxing became popular again. Boxing is a sport where two fighters face off against each other in a ring. They punch each other until one of them falls.

Finding out if boxing is something you enjoy is the first step to becoming a professional boxer. You can also watch fights online to see how it feels like hitting someone. After you have decided if you are interested in boxing, you can choose the style of fighting that you like.

Anyone who wants to open a business is often asked how to set-up a boxing studio. Many people ask how much money they should spend on equipment, what kind of space is needed, how many employees do you think you need etc. The cost of starting a business can be affected by many factors. These include where you are located, how many employees you have, the marketing budget and competition. However, most people neglect the importance of quality equipment. Without the proper equipment, you can’t get started. Here are some tips for setting up a boxing school in your home.

In this article:boxinglegend, floydmayweather, inlondon