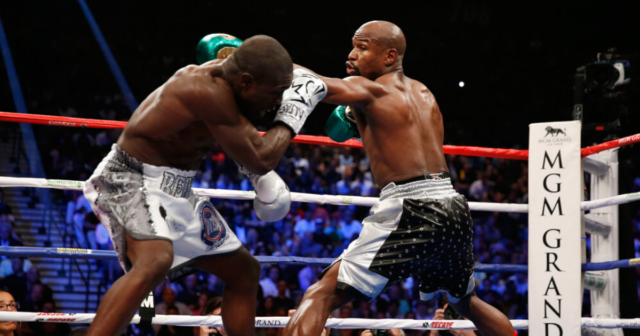 FLOYD MAYWEATHER’s former training partner has revealed he used to ‘go to war’ in the gym – even against his heavier sparring partners.

In the latter part of his legendary career, the former five-weight world champion would often coast to victories and not engage in any unnecessary and risky exchanges.

But the boxing legend went to ‘war’ in his sparring sessions 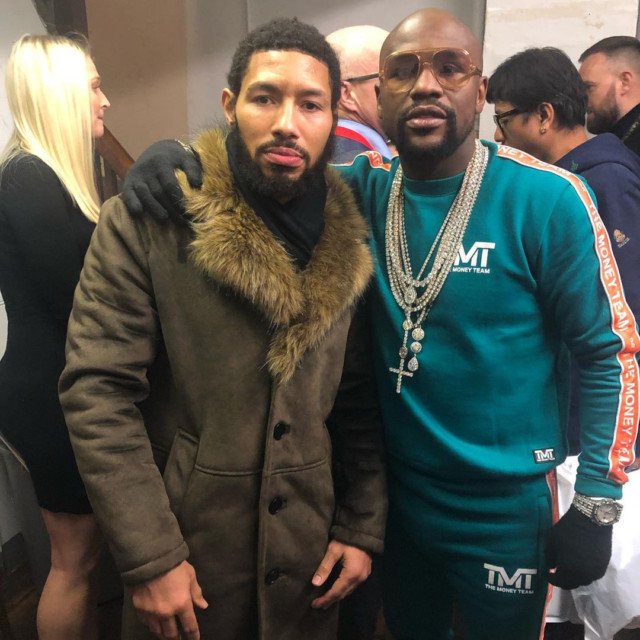 But according Brit Ashley Theophane, that wasn’t the case when he was preparing for fights.

During an appearance on The Life At The Top of The Game podcast, he said: “Sometimes watching Floyd spar is better than his fights.

“Because a lot of times he has wars in there. So like there would be some fights where I said Floyd was gonna KO the guy.

“Sometimes it was weird for me, like in sparring he would go to war. Like in the Guerrero fight, I thought he was going to KO him. 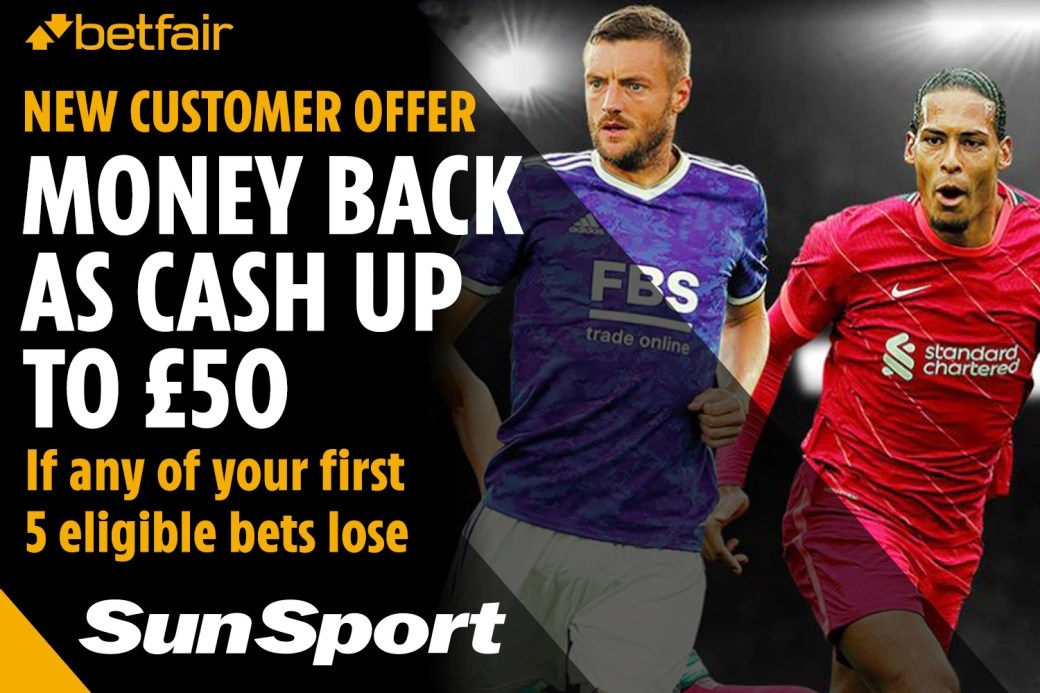 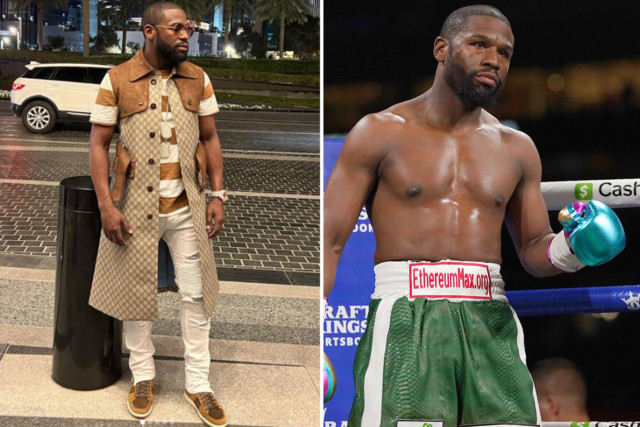 GO WITH THE FLO

“Because in the sparring every day, he was going to war with big guys.

“Then when he came to the fight, he just float around the ring and box.”

Theophane and several other Money Team members were left perplexed by Mayweather’s safety-first approach to fighting after seeing his brutal spars.

He admitted: “I always found it weird how in sparring Floyd would stand there and fight and just go at it.

“And then it would come to the fight, then he would just turn and just box and move.”

Mayweather, 45, retired from professional boxing for a third and final time in August 2017 following a blockbuster crossover fight with UFC star Conor McGregor.

Money closed the curtain on his pro-career with a 10th-round TKO victory over The Notorious to extend his record to 50-0.