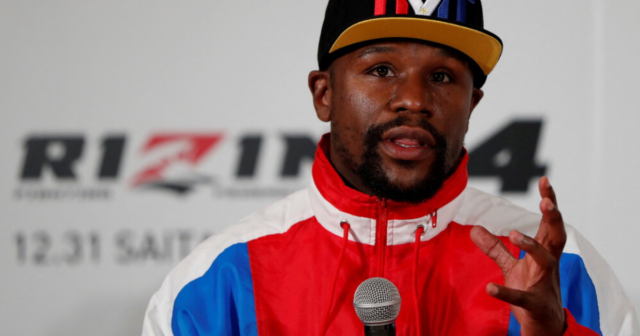 FLOYD MAYWEATHER will return in an eight-round exhibition bout – which his opponent ‘Money Kicks’ called a ‘real fight’.

It comes after the boxing legend announced he will RETURN to the ring on February 20 in Dubai.

YouTuber star Money Kicks – real name Rashed Belhasa – has since revealed he is in talks to be the opponent.

In an interview with Sky Sports, Belhasa revealed the bout will be over eight rounds and will be a legitimate contest.

He added: “Mayweather is too fast – I need to be close and just go crazy on him!

“If he underestimates me? A punch can come. Anything can happen. I am much taller than him.

“I’m getting there. Every day I am learning. I am still young but I’m getting better and better.”

Money Kicks has a record of just 2-0, with white collar wins against unknown pair Anas Elshayib and Ajmal Khan.

Whereas Mayweather is the 50-0 self-proclaimed ‘Best Ever’ – who retired as one of the greatest boxers of all time.

The American officially hung up the gloves in 2017 after beating ex-UFC champion Conor McGregor, 33, in a lucrative crossover bout.

Mayweather insisted afterwards his time in the boxing ring had come to an end – both in a professional and spectacle capacity.

But it appears the sport’s richest ever fighter has once more had a change of heart.

Belhasa said: “I never thought I would ever fight Floyd. He is the best fighter ever. When I was young, I would collect his ‘The Money Team’ caps!

“The same day of the meeting, I saw Mayweather saying: ‘I would love to fight Rashed’. He is serious.

“It is an honour that he has called me out. I thought: ‘This will go viral’.” 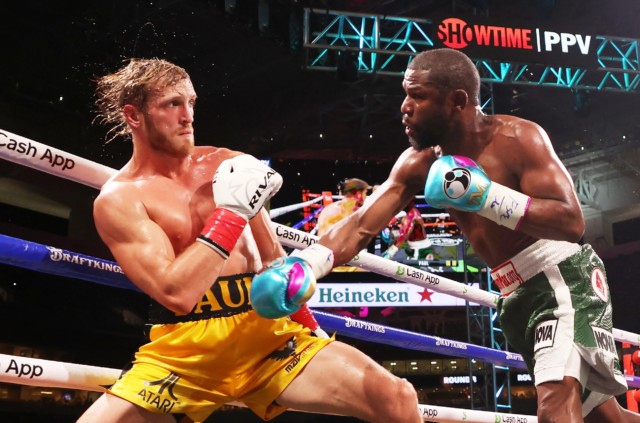 Did you miss our previous article…
https://www.sportingexcitement.com/boxing/tyson-fury-goads-old-rivals-deontay-wilder-and-wladimir-klitschko-by-sharing-meme-of-himself-overweight