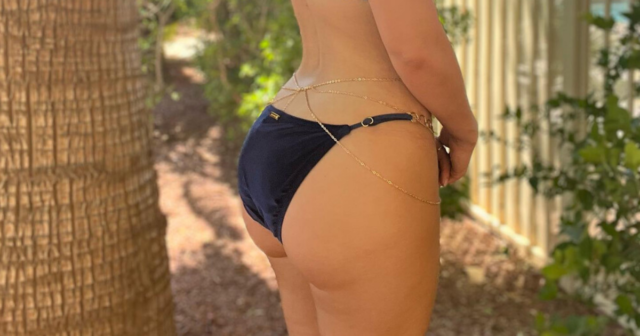 FLOYD MAYWEATHER’s ex-girlfriend Anna Monroe is enjoying the Vegas sunshine – and showing the 50-0 boxer what he is missing.

The Brit beauty, 30, was reportedly engaged to Mayweather before the pair split last year.

Anna Monroe is the former partner of Floyd Mayweather 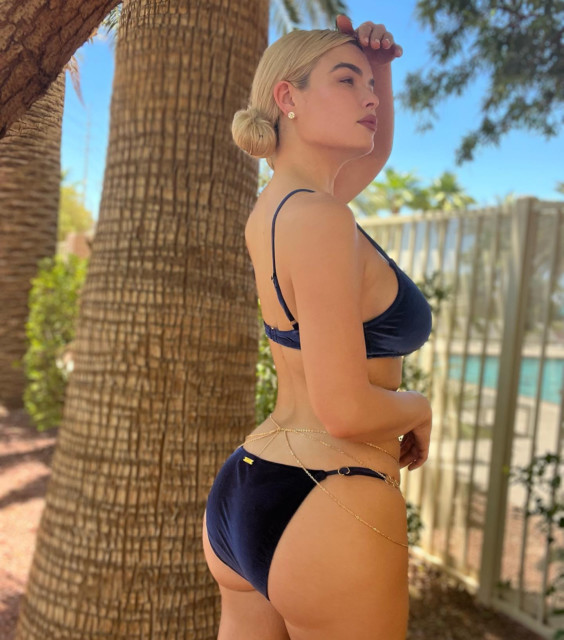 Money is thought to have proposed to Anna – a dancer at his Las Vegas club Girl Collection – shortly after news of their relationship was revealed by SE in 2021.

But things broke down after Anna was asked to leave Mayweather’s mansion while he prepared for his exhibition boxing fight with Logan Paul.

A source told SE: “Floyd asked Anna to move out because he wants to focus on his boxing as he prepares for his next fights.

“Anna was born in America but her parents moved to England for work when she was younger.

“She then moved back to America when she was 22.”

And Anna looks out to show Mayweather just what he is missing after posting some sizzling pics in the Nevada sun.

Monroe is seen posing in Vegas wearing a revealing black bikini, shading from the baking sun under a palm tree.

She captioned the pics to her 80k Insta followers: “I like being happy.

“I like being happy around people who are happy.

“I like to stay in the vibration of happiness. MP.”

And SunSport revealed how Mayweather raced to reunite with Anna hours after drawing against Paul in their controversial exhibition bout.

But their relationship hit the rocks after Money was snapped with his arm around ex-partner Gallienne Nabila in New York City.

Mayweather is currently eyeing a sensational rematch with Conor McGregor, offering the UFC star $157m for a rematch of their 2017 showdown. 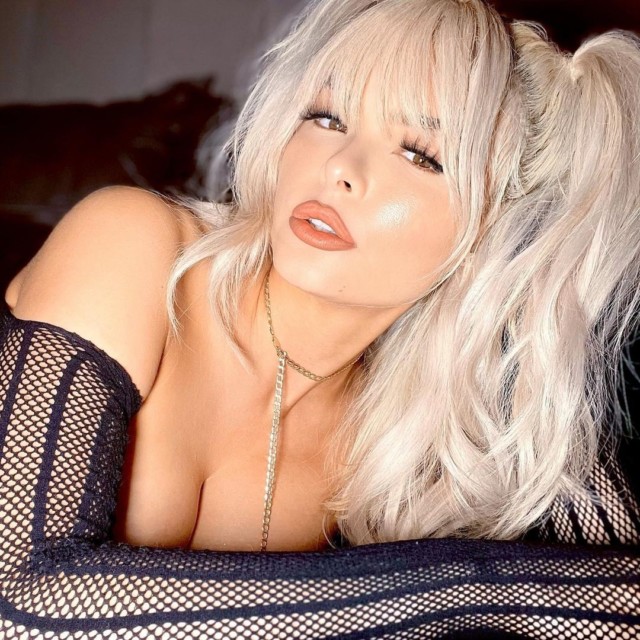 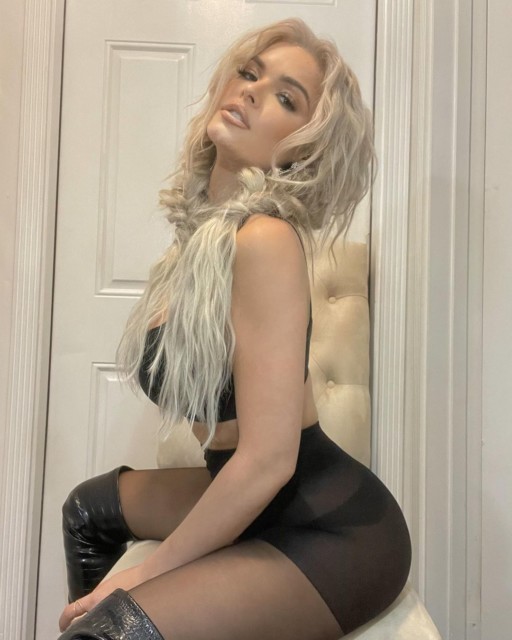 SE revealed how the couple met at Money’s exclusive club 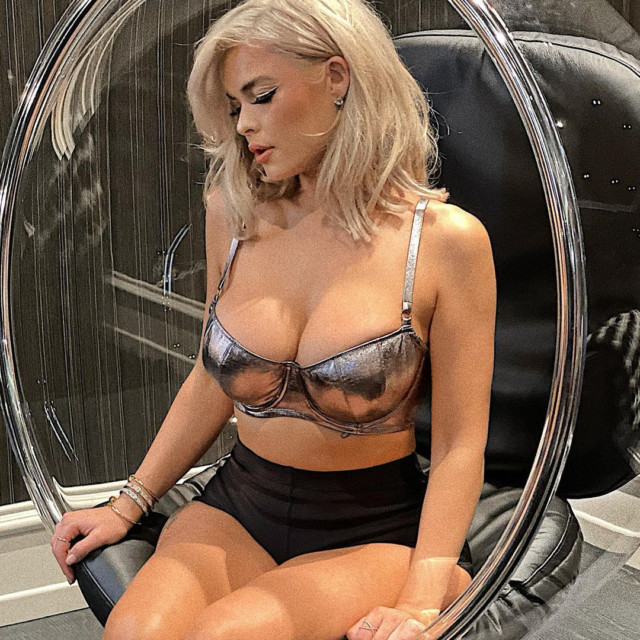 In this article:britbeauty, moneyis, sunshine