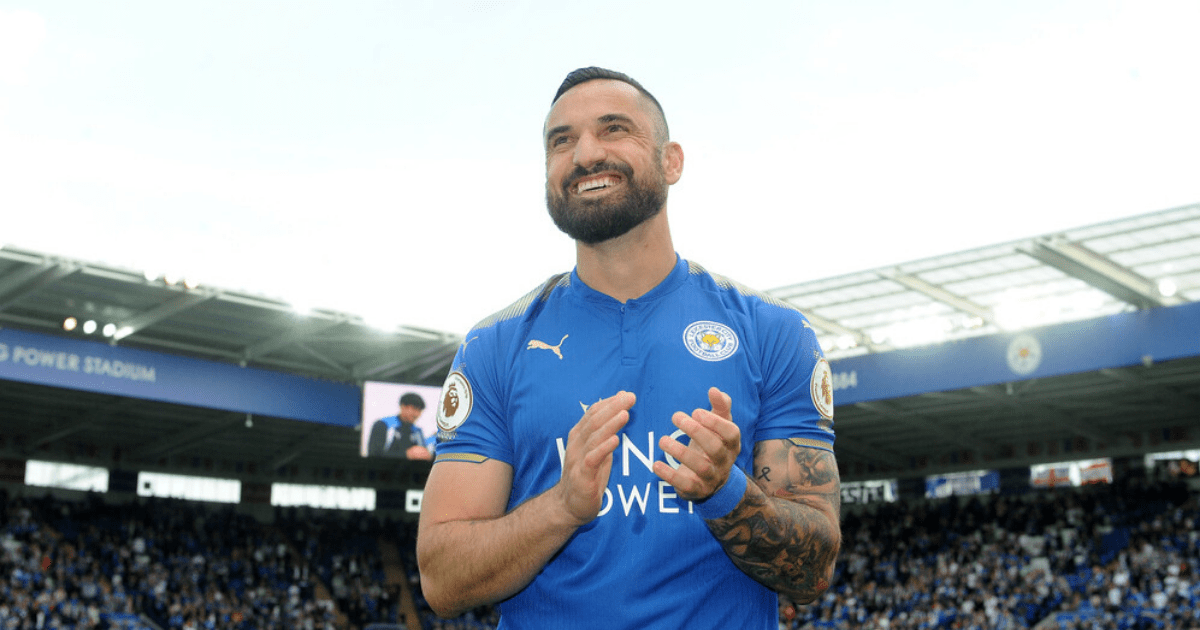 FOOTBALLERS are always encouraged to think about what career path they will take when they hang up their boots.

Some choose to go into coaching, others invest in property… and some decide to knock lumps out of one another.

Marcin Wasilewski is set to begin a career in cage fighting

The Pole, 42, retired from football in November 2020 and is set to enter the world of cage fighting.

A bout with ex-Bolton and Hearts defender Blazej Augustyn is even being lined up.

Here, SunSport details the fighting careers of five other footballers who have turned to the ring.

England legend Ferdinand’s football career brought several glittering moments but his boxing days were over before they really started.

Sponsored by a betting company to step into the ring in September 2017, the former defender was jarringly denied a licence.

The British Boxing Board of Control deemed it ‘not beneficial’ to allow Ferdinand his second career.

And the Manchester United hero quickly called time on his boxing comeback.

He said: “It is with a heavy heart that I am hanging up my gloves.

“To not be given the chance to demonstrate my ability to the BBBofC through the standard assessment afforded to others is hard to take.”

Fast forward to October 2020 and Matchroom chief Eddie Hearn revealed his desire to stage an Old Trafford showdown between Ferdinand and Wayne Rooney.

Rio Ferdinand won a shedload of trophies as a footballer 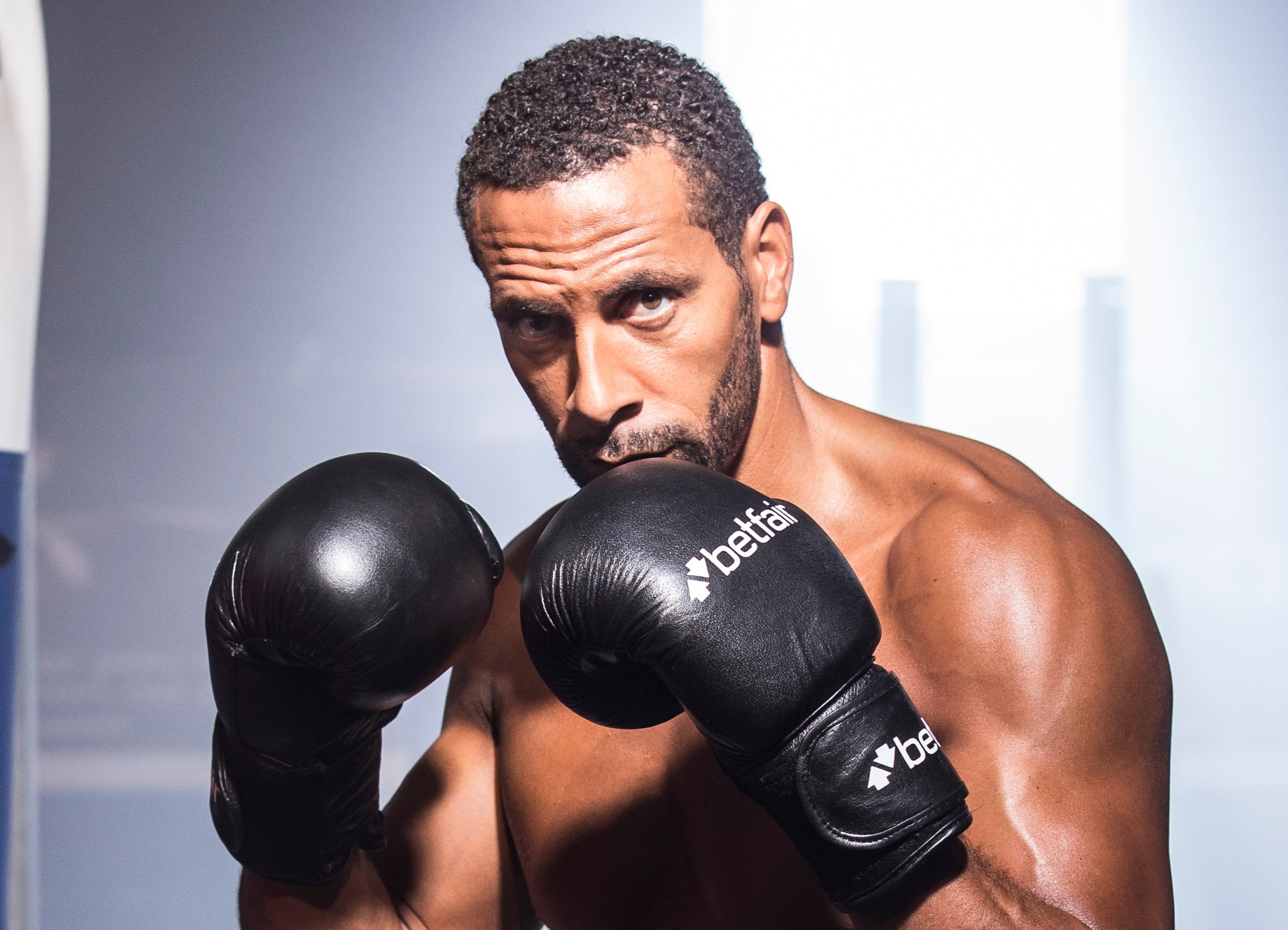 The ex-winger starred for Peamount United in the late 2000s yet missed her side’s FAI Women’s Cup final in 2009 to be crowned Europe’s best amateur fighter.

Taylor won 11 caps for her country, scoring twice, before choosing to focus on boxing a decade ago.

Former team-mate Marie Curtin would later tell the Mirror that Taylor ‘would have excelled to the highest level’ had she stayed in football.

Curtin added: “There were no barriers. Her mindset is so strong and you need leaders like that on your team to win.”

And Taylor fondly remembers her playing days, even recalling a crunching tackle that was posted on Twitter a couple of years ago.

I remember it well Derek, it was intentional haha! Thanks for sharing!! 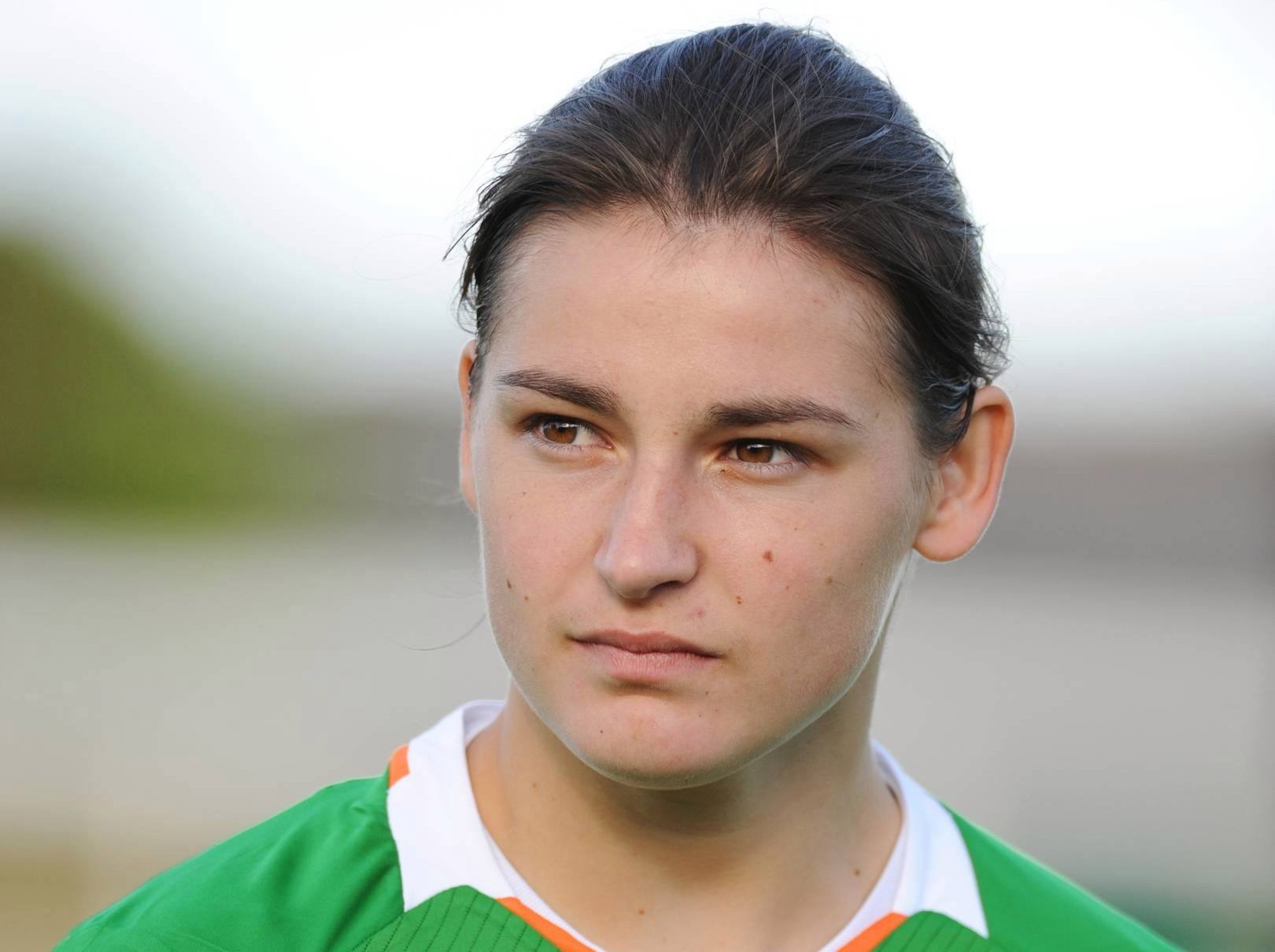 Hardly the most aggressive left-back of his day, ex-Chelsea man Bridge showed the fire in his belly with a stint in boxing two years ago.

A Sport Relief clash with Made In Chelsea star Spencer Matthews saw the defender take on a man nine years his junior.

The three-round affair started tightly before Bridge unleashed a barrage of blows.

Matthews hit the deck twice and yet made it to the final bell, at which Bridge won on points.

The former England international, who has also appeared on I’m A Celeb, retired from football aged 33 in 2014.

His boxing career ended with that one charity fight and he is now said to refer to himself as a ‘stay-at-home dad’ for the two kids he shares with wife Frankie. 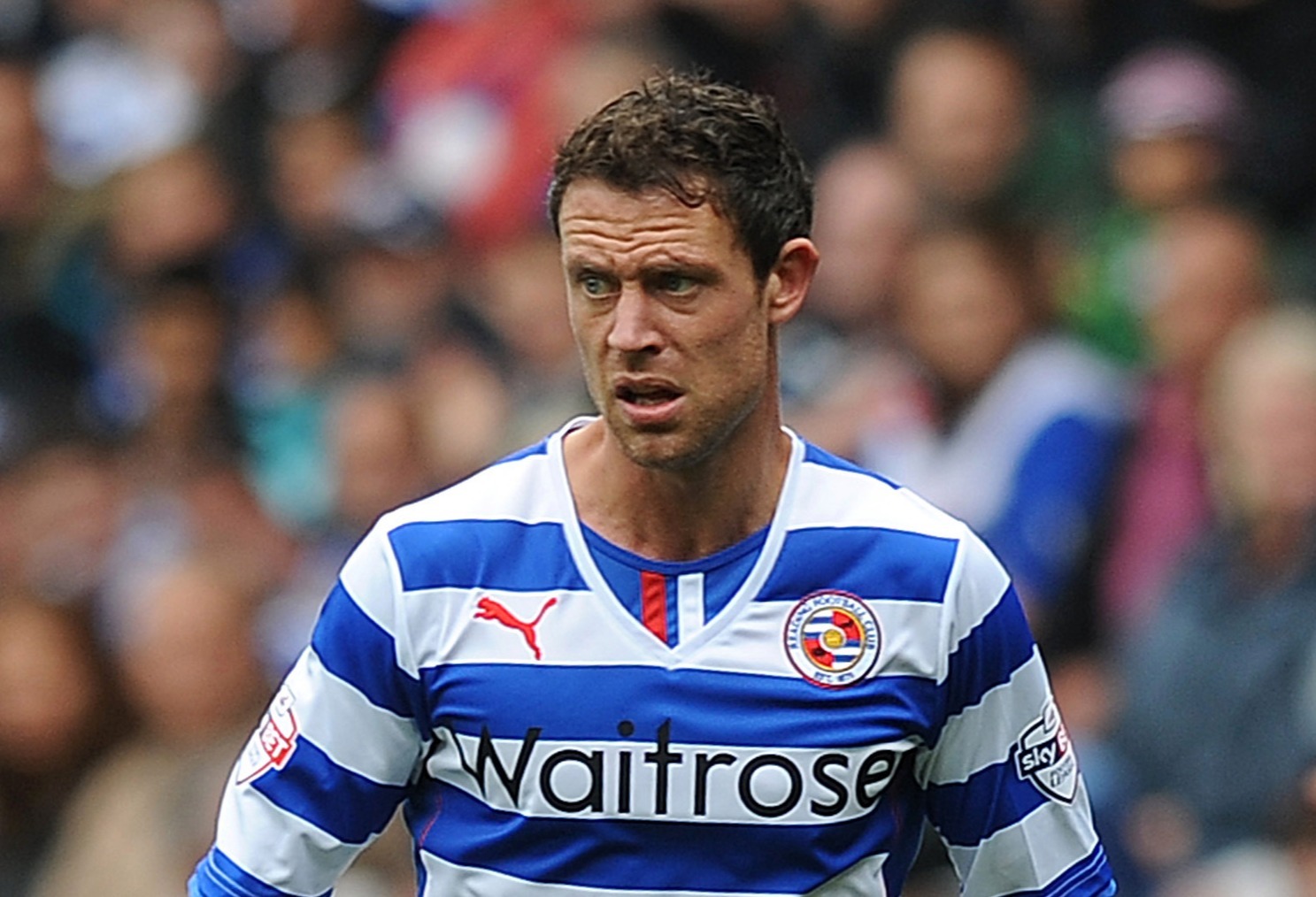 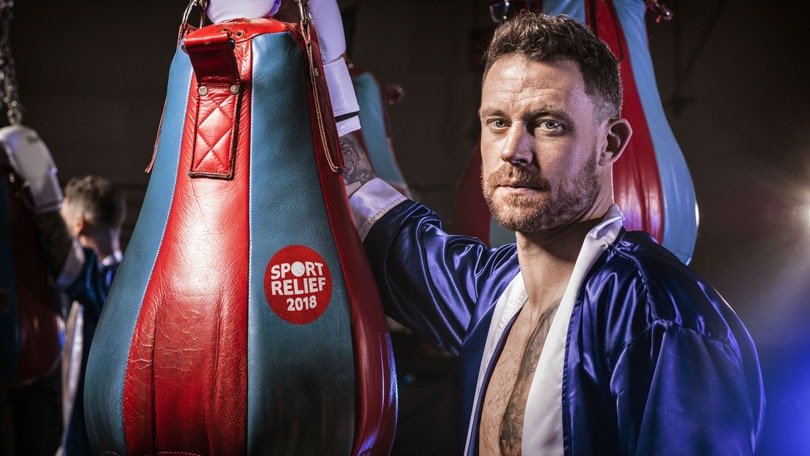 He agreed to a charity contest for BBC Sport Relief

A star forward for the likes of Norwich, Peterborough and Coventry on the pitch, McKenzie would later forge a decent super-middleweight career.

Having hung up his boots in January 2013, he pulled on the gloves just six months later.

A debut win over John Mason at Bethnal Green’s historic York Hall set him on a string of nine fights without defeat.

An English title fight with Jahmaine Smyle saw McKenzie suffer a first defeat before he rounded off an 11-fight career with a nine-round loss to Cello Renda.

He said: “For a while I was trying to hold on to ‘former professional boxer and footballer’. That was my identity. I’ve accepted my position now.” 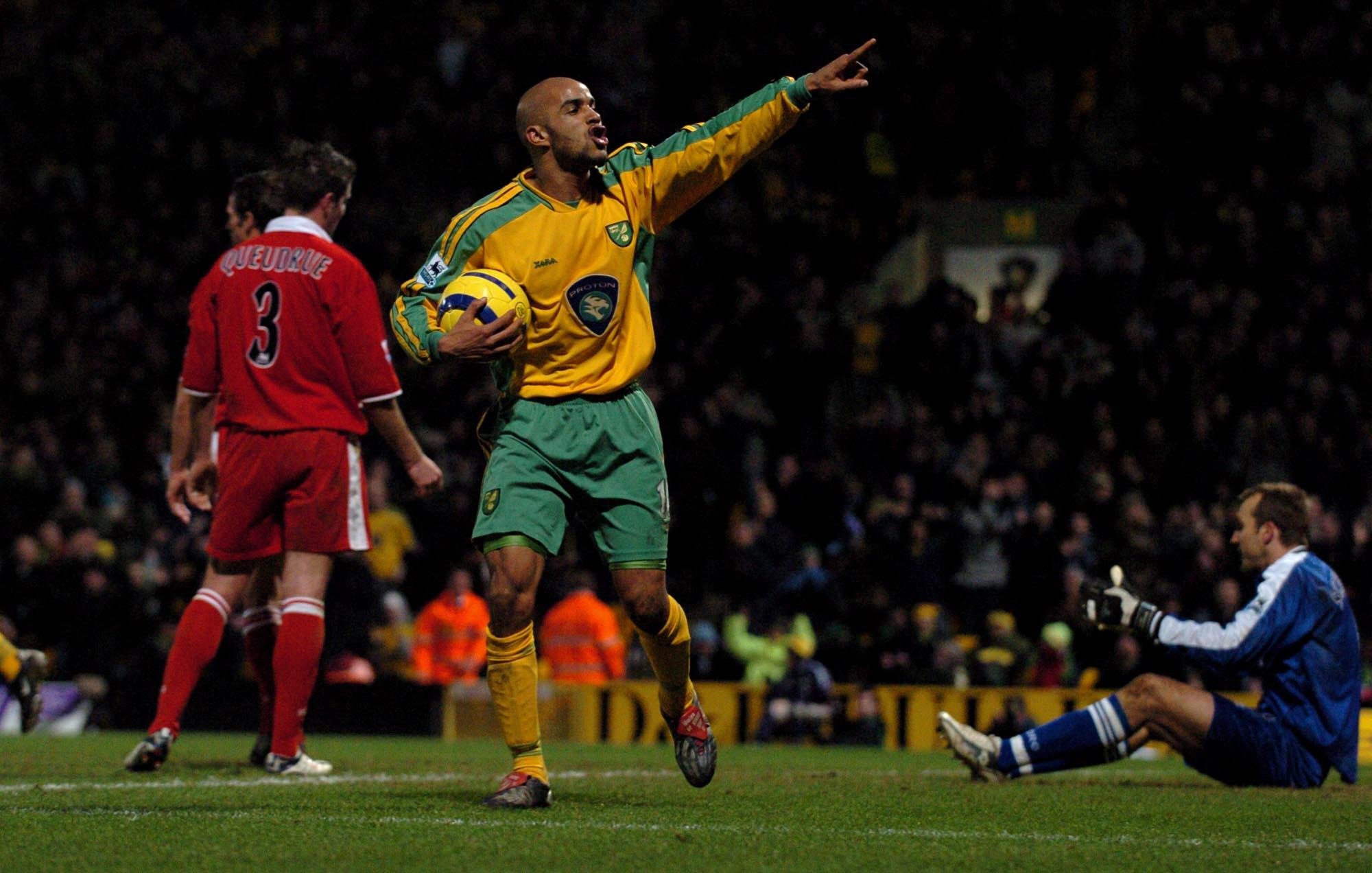 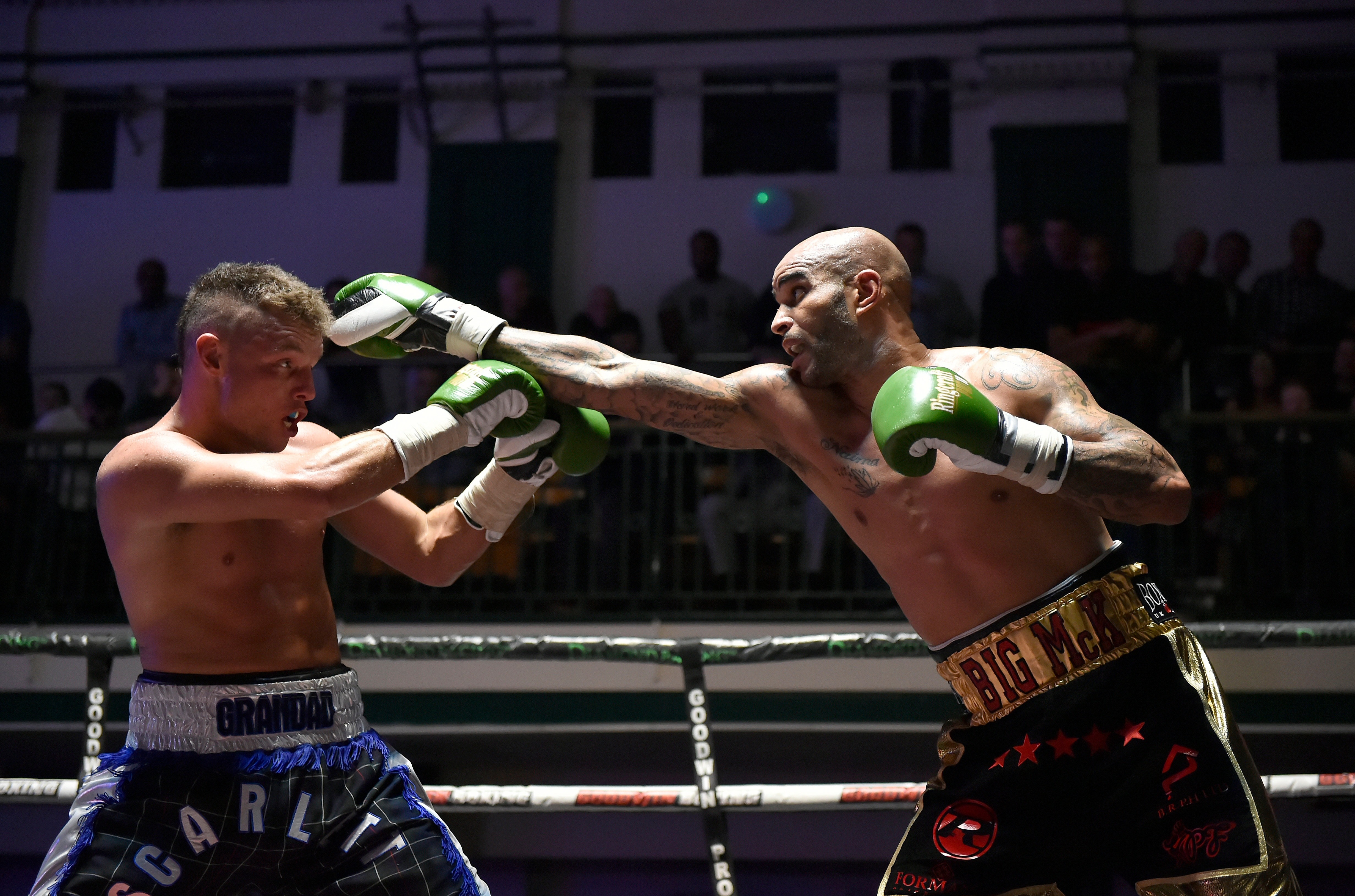 Few footballers have made the switch to boxing as convincingly as Woodhouse.

Birmingham paid £1million to sign the midfielder from Sheffield United in 2001 before spells with Peterborough, Hull and more.

Disenchanted with the game, he quit aged 26 to spark a long career in the ring.

An assault conviction halted Woodhouse‘s rise but he soon began teaming both of his sports.

Over 31 fights, he claimed 24 wins and went 12 rounds with Frankie Gavin for the WBO Intercontinental welterweight belt in 2011.

The Driffield Destroyer won English and British level titles before retiring in 2017, and can now be found managing non-league Gainsborough Trinity. 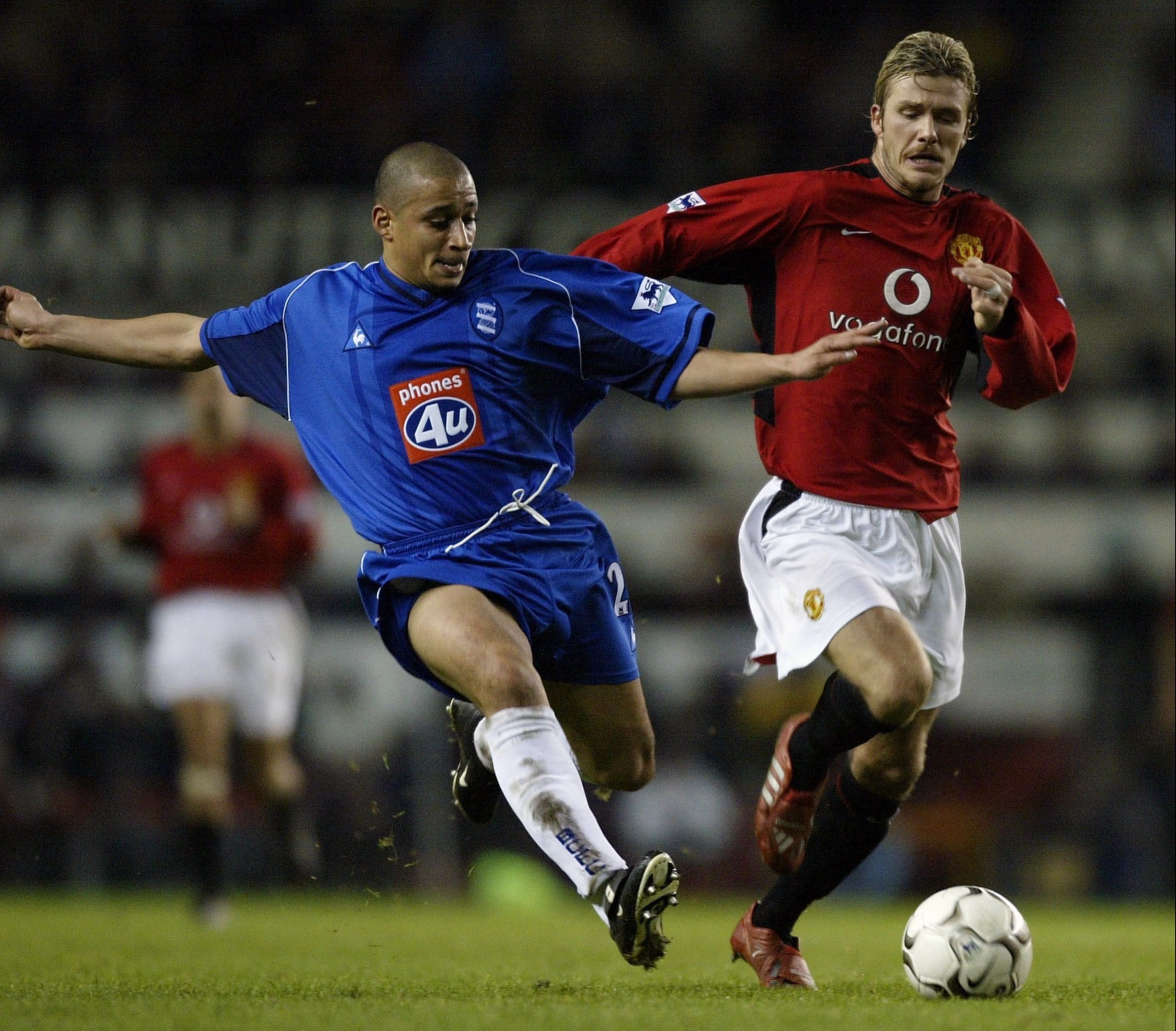 Birmingham once paid a seven-figure fee to sign Curtis Woodhouse 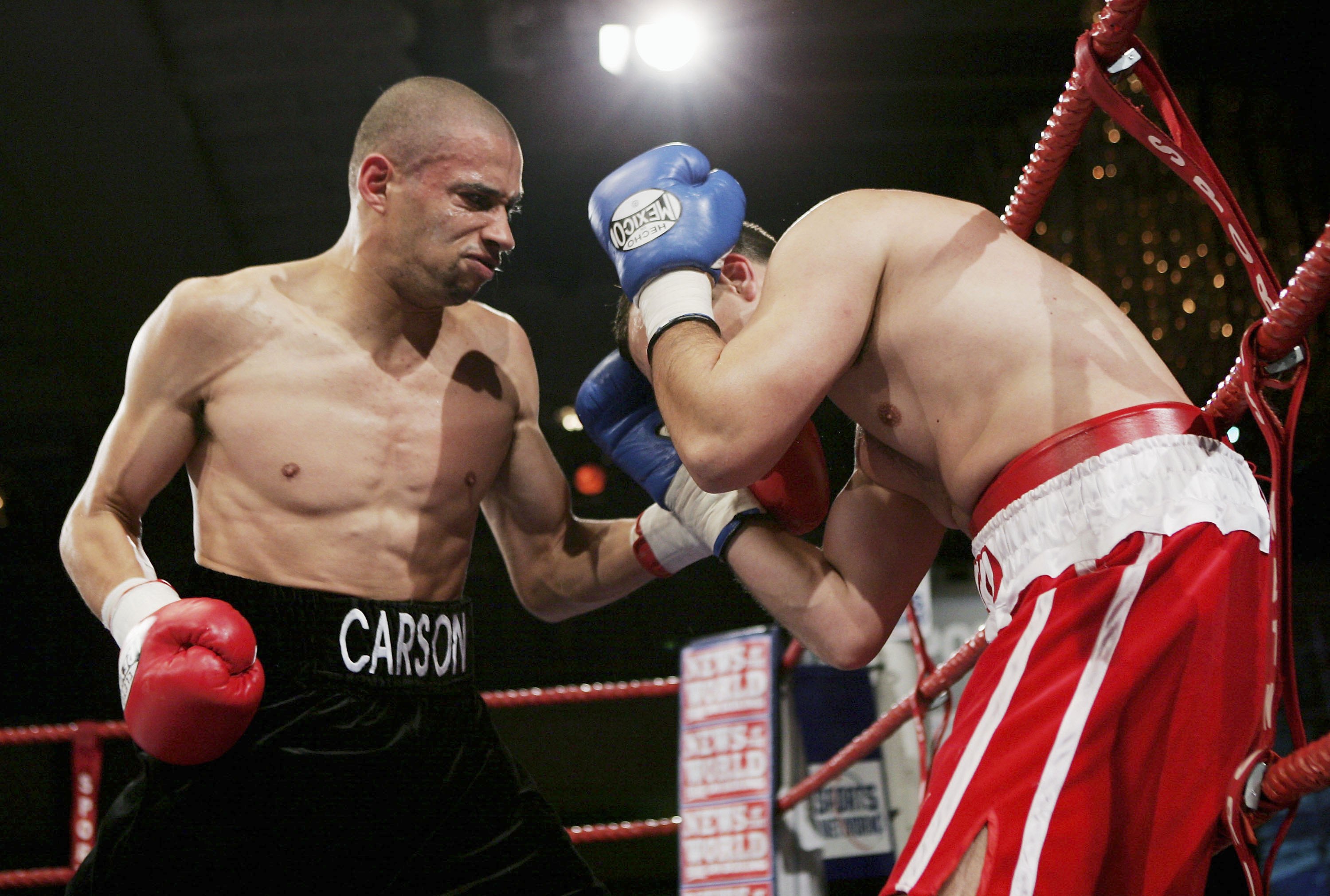 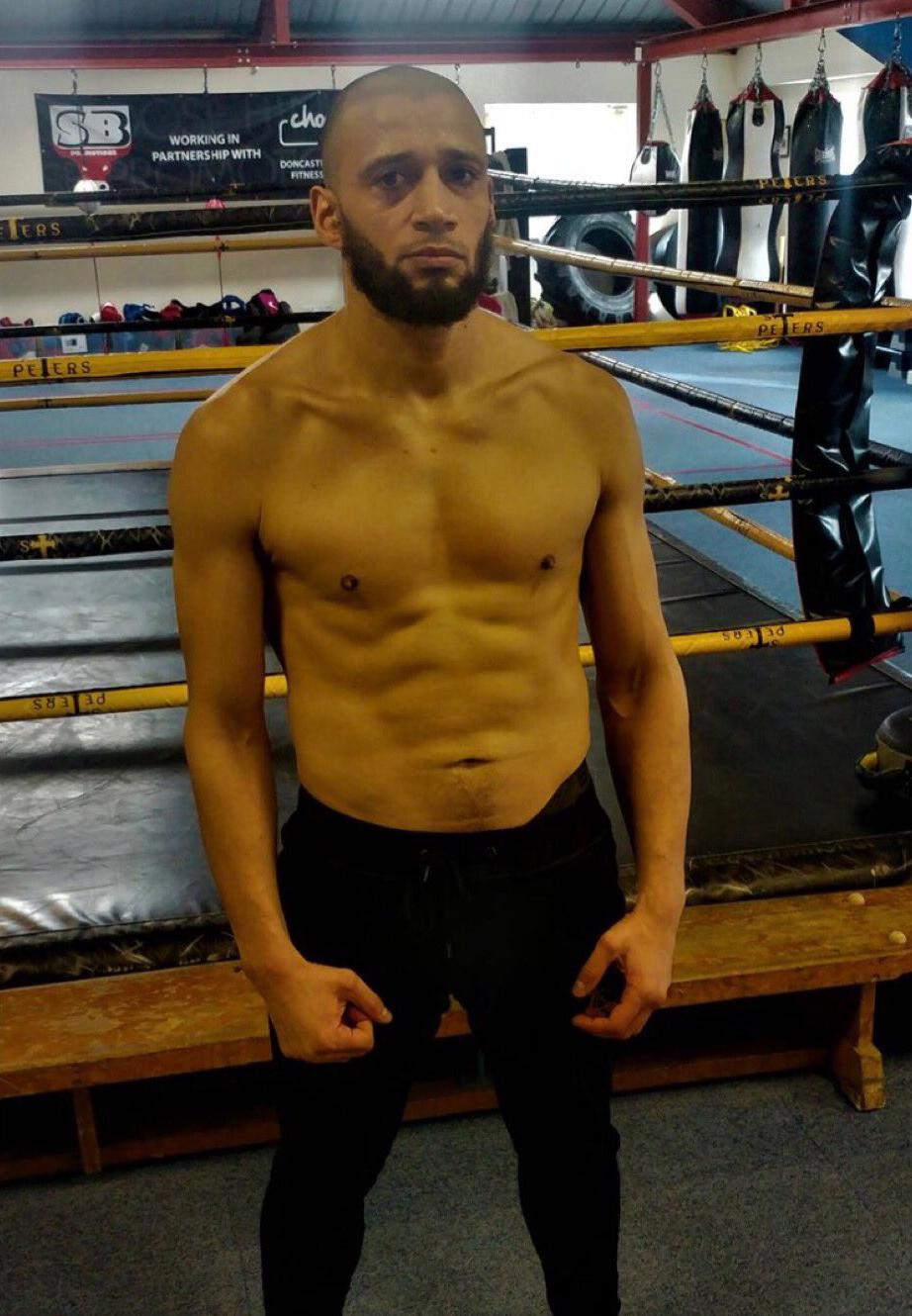 You can improve your boxing technique by watching good boxers compete. Watch how they move, how they throw punches, and how they defend themselves. You can then try to imitate them.

Next, you will need to spar against another fighter. You’ll be able to see how you’ve improved your fighting technique. You’ll be amazed at how fast you can punch and how strong your punches feel.

Boxing is one among the oldest sports. However, boxing has become very popular in recent years. Boxing is a sport where two fighters face off against each other in a ring. They punch eachother until one is knocked out.

It is important to decide if you like boxing before you can start training to become a fighter. You can watch some boxing matches on YouTube to feel how it feels hitting someone. Once you have decided that boxing is for you, you can decide what style of fight you prefer.

The goal of learning boxing is to improve your physical fitness level and develop self confidence. Boxing is one the most loved sports in the world. It requires speed, strength, agility, stamina and coordination.

There are many boxing training options. Some are held at health clubs or gyms, while others can be done at home. Online courses allow you to learn from anywhere in the globe.

Make sure you choose a program that meets your needs and is compatible with your lifestyle. Exercises that build muscle mass, flexibility, endurance, cardiovascular endurance, and improve overall well-being are the best.

It is important to consider whether you would prefer a beginner’s or an advanced course. Beginner’s programs typically teach fundamental techniques and drills like shadowboxing, sparring and mitt work. Advanced programs cover more complex movements and offer more variety.

Advanced programs last approximately six months and typically cost $300. They often include nutritional advice, stretching routines, warm-up exercises, and instruction on proper technique. Some programs include resistance training, such as lifting weights, and aerobic conditioning, such as running.