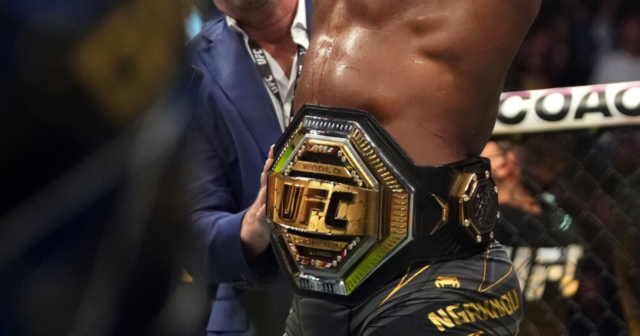 THE UFC have threatened to SUE the agent of heavyweight champion Francis Ngannou for alleged talks with Jake Paul’s manager, Nakisa Bidarian.

Ngannou, 34, flirted heavily with the prospect of a switch to boxing before his successful UFC 270 title defence against former team-mate Ciryl Gane last weekend. 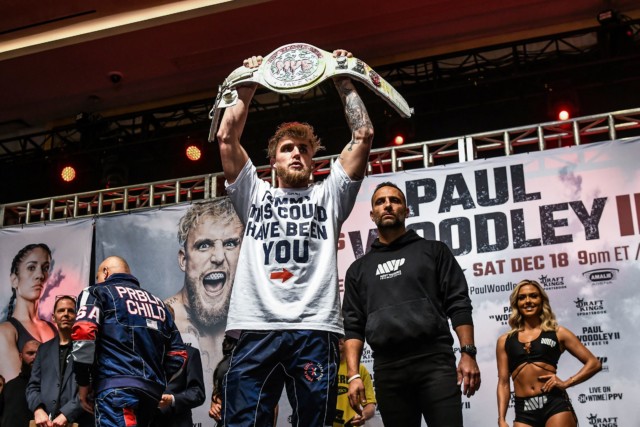 But hours before the bout, the Cameroonian’s manager Marquel Martin received an email from the promotion claiming he’d held talks with Bidarian about potentially boxing under Paul‘s Most Valuable Promotions banner.

During an appearance on The MMA Hour, Ngannou revealed: “I walked into the room waiting for my manager, my coach.

“They told me they just received an email from the UFC saying they’re going to sue [Martin] for talking with this guy, Nakisa.

Ngannou insists he has no knowledge of who Bidarian, the UFC’s former chief financial officer, is.

He said: “I wouldn’t recognize him if you put him in front of me.”

Bidarian, Martin and the UFC all declined to comment when approached by ESPN.

Heavyweight king Ngannou is set to become a free agent in December and will be able to entertain offers from interested parties.

The Predator wants to continue his stint in the UFC but would like his contract to be amended so he’s paid more and can have the freedom to box as he’s an ‘independent contractor’.

He said: “The term of the contract, everything that they put into [it], they hold you like in captivity. 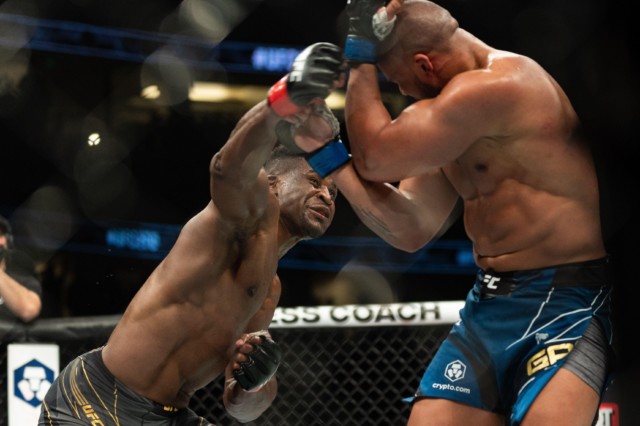 Ngannou wants to sign a new, improved and less limiting deal with the UFC

“You can’t do anything, you have no rights. The contract is one-sided.

“You don’t even have health insurance while you’re doing this, putting your body on the line to put on the show. Risking everything.”

He later added: “You can be free and fight for the UFC. I just want to be free.

“That’s the reason why they need some adjustments in that contract. That’s what I’ve been fighting for.” 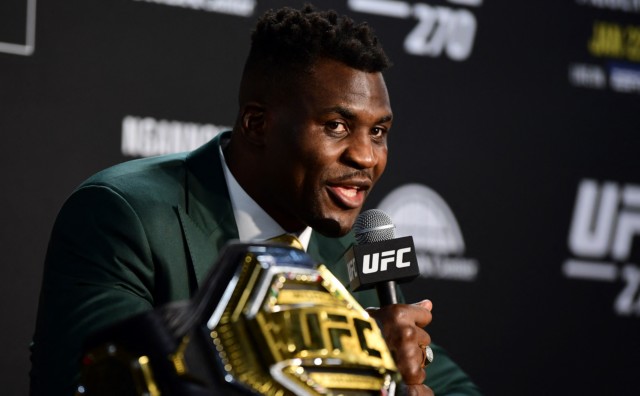 Ngannou believes his contract with the UFC is very ‘one-sided’

UFC president Dana White opted not to wrap the heavyweight title around Ngannou’s waist after the Cameroonian’s successful title defence and missed the post-fight press conference.

And according to Ngannou, the promotion have yet to reach out to discuss the possibility of him signing a new deal.

He said: “It doesn’t look like they want to talk to me anymore.”

Did you miss our previous article…
https://www.sportingexcitement.com/boxing/josh-taylor-fumes-at-disrespectful-p4p-rankings-as-he-is-named-fourth-best-brit-below-tyson-fury-and-anthony-joshua