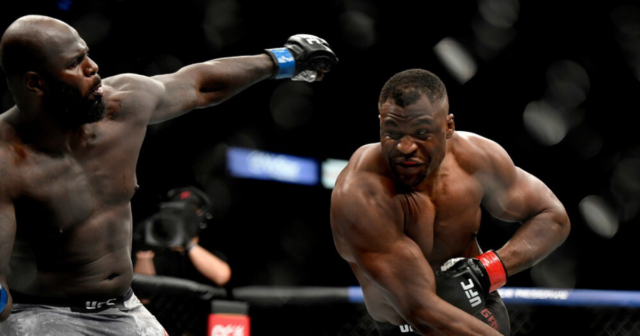 The Cameroonian has garnered a fierce reputation as one of combat sports’ most vicious knockout artists during his six-year stint in the UFC. 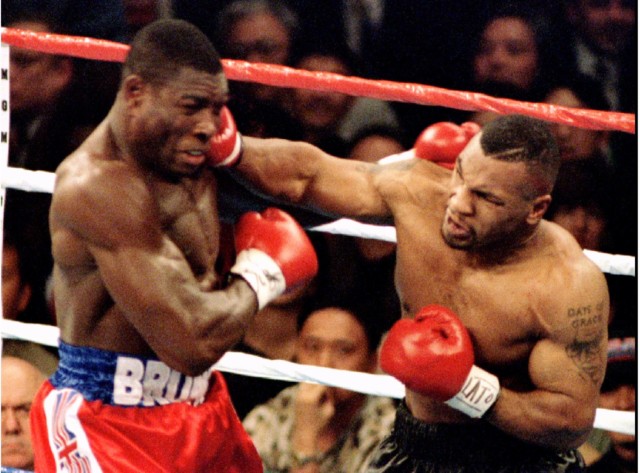 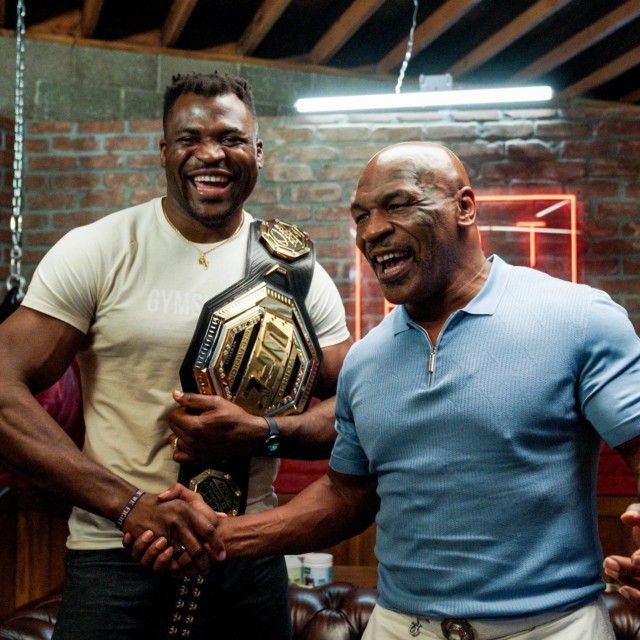 Ngannou’s ferociousness inside the cage has recently seen him garner the same fearsome aura Tyson had in the late 1980s and early ’90s.

And having his name mentioned in the same light as a prime Tyson is a source of immense pride for ‘The Predator’.

The 34-year-old told SunSport this week: “Well, that’s such a great honour.

“That’s honourable just to be at the point that they compare me to Mike Tyson.”

Although he’s thrilled with the comparisons to Iron Mike – who he holds in the highest regard – Ngannou doesn’t plan to rest on his laurels.

He said: “I won’t say that it’s my ultimate goal, but it’s something massive as Mike Tyson is my greatest fighter, [greatest] boxer of all time. I get Mike Tyson all day long.”

That being said, the former refugee is still over the moon to have his name mentioned in the same breath as the ex-undisputed heavyweight champion’s.

He said with a wry smile on his face: “So to be at that point [in my career], it’s just great, man. It’s just good stuff.”

Ngannou was in love with boxing before his now-former coach Fernand Lopez – who will corner against him this weekend – urged him to try his hand at mixed martial arts.

The UFC’s first African-born heavyweight champion still has ambitions of entering the squared circle and has set his sights on a blockbuster showdown with Tyson Fury.

And he believes a big-money bout with The Gypsy King will come to fruition after he makes the first defence of his title this weekend. 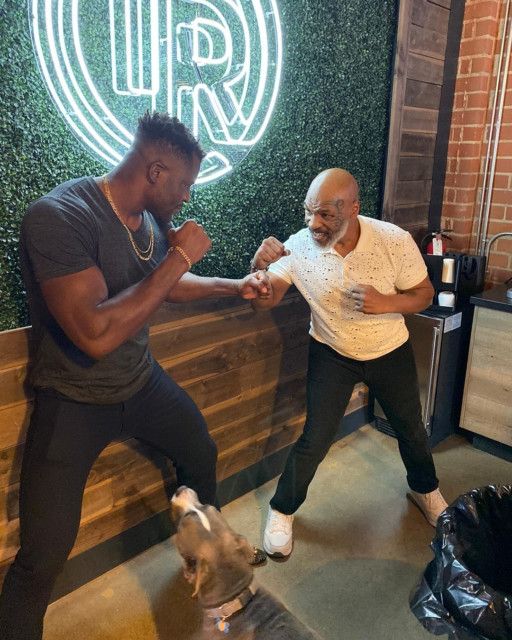 When asked how confident he is about a fight with the WBC heavyweight champ coming to fruition, he replied: “Out of ten?

“Let’s say eight. Why not nine? Just to be conservative.”

Before Ngannou can think about a venture into the boxing world, he must first get through his UFC 270 heavyweight title unification bout with former team-mate and sparring partner Ciryl Gane.

The pair know one another intimately having trained together at the MMA Factory in Paris, but Gane insists he’s ‘improved’ significantly since their days as training partners. 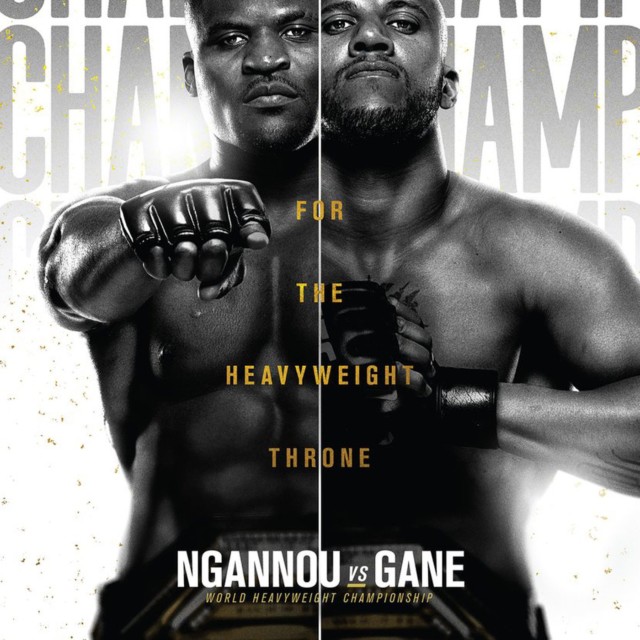 “We have improved a lot – on my part and his part.

“At this time, the feeling was, ‘I was really lucky’ because I had just started in MMA and I can spar with a guy who was already in the top-five.”

“So I think today, it’s going to be a bit different. But this has helped me to have a little more confidence.”