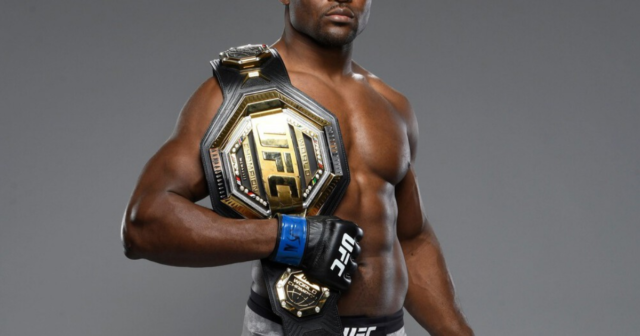 FRANCIS NGANNOU has urged the UFC to back a fight with Tyson Fury and said: ‘It will happen at some point’.

The UFC and boxing champions have built a steady rivalry in recent years, both calling each other out.

And Ngannou is growing confident that the two heavyweight stars will collide in a crossover bout.

He told DAZN: “I do believe that that fight will happen. I think Tyson Fury wants that fight to happen too, so eventually it will happen at some point.

“I can’t say specifically when but for sure it’s gonna happen since we both are willing to make that fight happen.”

UFC fighters are competing outside the promotion, unless given a special exemption.

Conor McGregor, 33, was given so in 2017 for his lucrative boxing loss to American legend Floyd Mayweather, 44.

No fighter has since been given such treatment – but Ngannou wants to put a stop to that.

He added: “I think it would be more viral with the supporting that, with the UFC behind that.

“Anything that you do with the UFC behind, I think it’s gonna be huge.”

Fury, 33, most recently teased a boxing match with UFC gloves on against Ngannou, 35.

But the Cameroonian UFC champion has his sights set on a switch to boxing.

It is the last fight on his UFC contract and Ngannou has threatened to walk out on the promotion amid a pay row.

And if he is to extend his deal, he wants a clause that would allow him to box at the same time.

UFC president Dana White appeared relaxed when quizzed about Ngannou potentially leaving as a free agent after his defence against Gane.

White said on Teddy Atlas’ podcast: “Francis and I bumped into each other the other night at dinner.

“We had a good talk and he’s not out of contract if he wins that fight. I think he’s got one more fight with us after that.

“I say it all the time, this sport’s fun for me. I love doing this, and contrary to the narrative out there, we’ve made a lot of people very wealthy.

“If you don’t wanna be here, if this is not where you want to be, well, that’s not fun for you and it’s definitely not fun for me, either.

“There are all grown men and women, and everybody has to make their own decisions in life and go down their own paths, but I think Francis and I had a good conversation.” 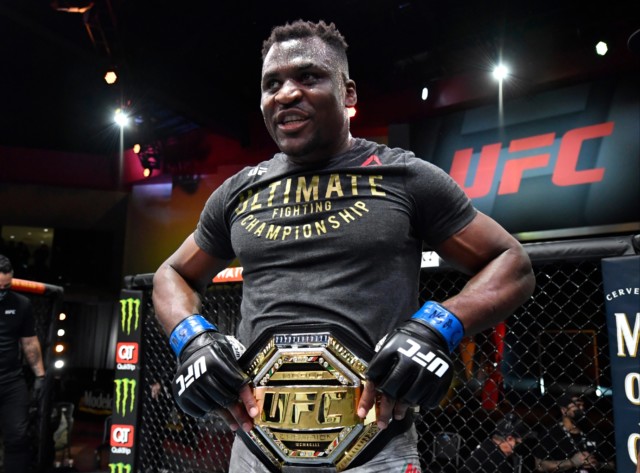