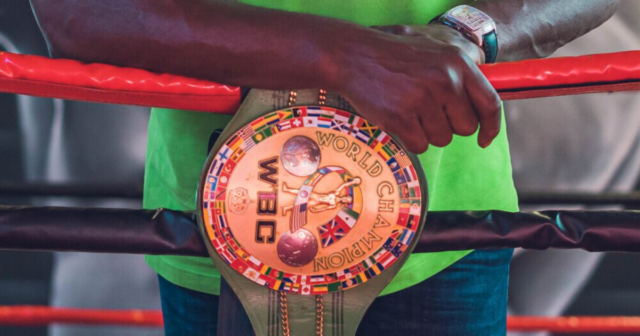 FRANK Bruno today reveals he was sectioned under the Mental Health Act during lockdown and admits: “I hit rock bottom.”

The ex-world heavyweight boxing champ, 60 next month, was taken to hospital by police and kept there for six weeks after family and friends grew fearful for his safety.

Ex-world boxing champ Frank Bruno today reveals he was sectioned under the Mental Health Act during lockdown
The heavyweight athlete, 60, admits ‘I hit rock bottom’ as he was taken to hospital ‘for my own safety and for the safety of others’, here his heroic ’96 Tyson fight

Mental health campaigner Frank, who has bipolar disorder, said the loss of friends to Covid combined with lockdown led to him suffering another breakdown.

And, shockingly, we can reveal a mental health worker who looked after Frank after his release is being investigated for allegedly calling the star by mobile while on a night out with pals in a pub.

Among the incidents which prompted friends to act and get him sectioned were:

Londoner Frank, famed for his two brave battles with fearsome US rival “Iron” Mike Tyson in 1989 and 1996, said: “It has been the hardest and most terrifying time of my life. I hit rock bottom and ­suffered a breakdown.

‘Face up to the fact my illness had returned’

“For my own safety and for the safety of others, I was sectioned and taken back into hospital. I had to face up to the fact my illness had returned after years of keeping a lid on it. I had to fight for my sanity and there were times I feared I wouldn’t get through it.

“Being locked up against your will is the worst thing you can ever imagine. It’s ten times scarier than boxing. Being in a hospital for weeks during the pandemic only made it all the more terrifying. But, thankfully, not least due to the support and love of family and friends, I was able to pull myself away from the cliff-edge. I’m still standing.”

Frank’s nightmare began when lockdown was first introduced. He explained: “All the routine and structure in my world ­vanished. Work started to be ­cancelled.

“Gyms closed. And the health spa near my house, which is like a second home, shut too. I quickly felt like a bit of a prisoner in my own home and my illness started to take hold again.

“Then, when I started to lose friends to Covid, it was like a ­perfect storm was crashing around above my head.”

A series of incidents left his friends, family and managers concerned about Frank’s safety. These included excessive training in the gym in his shed and weight loss — and, worryingly, trying to arrange boxing bouts.

The star retired in 1996 after being told he could lose the sight in one eye after his second defeat to Tyson. But he contacted promoter Frank Warren’s office. He also called his agent and asked for £60,000 to be transferred from his account to buy a car which was worth £20,000, sparking fears of an attempted rip-off.

Frank was eventually taken by police minibus, with two cops sat either side of him, to Luton and Central Bedfordshire Hospital mental health unit on June 28 last year. He had six weeks of intensive treatment and has since had care from community nurses.

Frank is also on medication to try to control his illness. The ex-ring favourite, who recently had a reunion with “Iron” Mike for a documentary and also posed with current Brit world heavyweight title holder Tyson Fury, said he is now close to being back to his best.

And he is to reveal all about his battle — and how he won it — in a new book called Frank Bruno: 60 Years A Fighter, out next month. But Frank has also told how he was recently shocked by a phone call from a care team member.

He said: “I got a call late one night from a number I didn’t ­recognise. When I answered it, I could hear singing and laughing in the background. It quickly became clear that one of the staff in charge of my aftercare was on his mobile down the pub and passing me round his mates.”

Last night a spokesman for Frank said the incident was subject to an NHS investigation. The health trust that employs the worker refused to comment.

‘Learning how to live with it better’

Frank, who struggled after quitting boxing, was diagnosed with bipolar disorder in 1998 and was sectioned for the first time in 2003.

The dad of four, divorced from wife Laura in 2001, spoke out about his battle as he fears tens of thousands are suffering in silence with mental health problems brought on by the disruption of pandemic.

His charity The Frank Bruno Foundation is holding a fund-raising ball in November in a bid to help others.

Frank said: “I want to say it’s OK to admit you need some help. Right now, I’m doing well, but I know I can never get ahead of myself or take things for granted. My illness will be with me for life and the challenge is learning how to live with it better.” 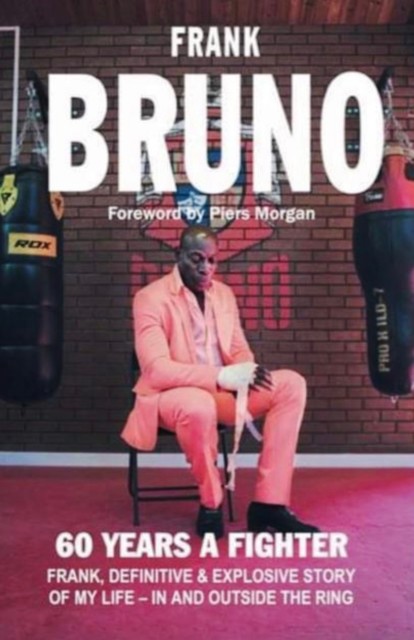 Frank, who suffers from bipolar disorder, opens up about his battle in his new book 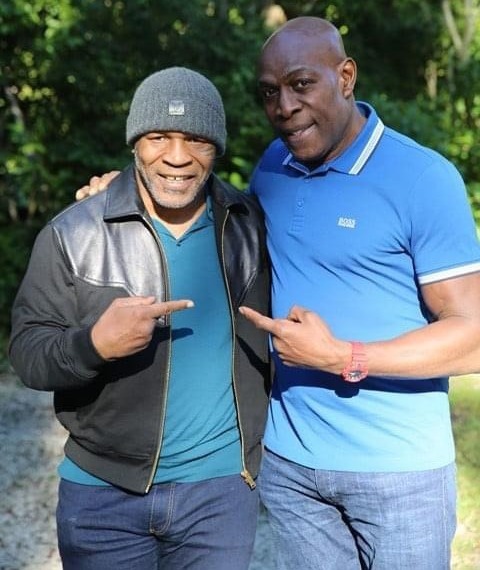 His charity The Frank Bruno Foundation is holding a fund-raising ball in November in a bid to help others, here with Mike Tyson 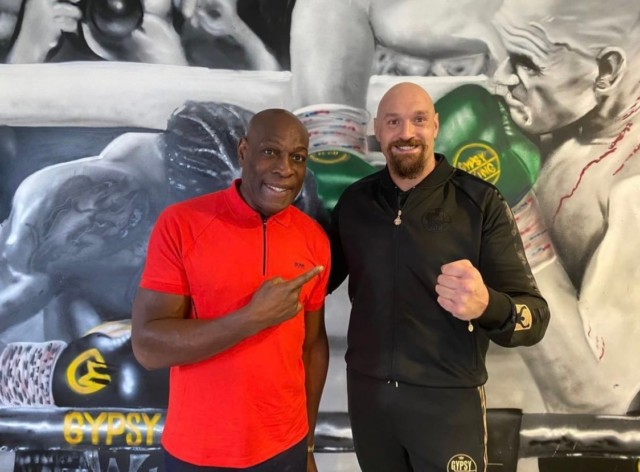 Frank, here with Tyson Fury, says ‘I want to say it’s OK to admit you need some help’