Frank Bruno turns down £100,000 to fight Evander Holyfield because he could go blind
Advertisement 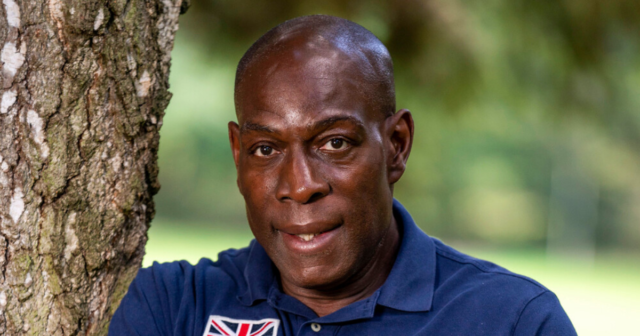 FRANK Bruno has turned down a lucrative offer to fight Evander Holyfield – because he could be blinded if he steps back in the ring.

Retired World Champion Bruno was offered £100,000 to take on the legendary American – who returned to boxing last night against former MMA star Vitor Belfort after a 10-year absence.

But Frank, 59, told SE he had ruled out becoming Holyfield’s next opponent because one more punch in the face could blind him.

Frank, who retired in 1996, said: “The eye injury I sustained all those years ago in my last fight against Mike Tyson means I risk losing my sight if I ever box again.

“So, even though I am fit and in great shape, I’ve had to say thanks but no thanks. You can’t put a price on your health.”

Holyfield, 58, reigned at heavyweight and Cruiserweight and famously had his ear chomped by Mike Tyson in a 1997 bout.

Instead of taking him, Frank – who has battled mental ill health since retirement – is now focusing on throwing a glitzy bash to celebrate turning 60 in November.

The dad-of-four is throwing a ball to raise cash for his charity, the Frank Bruno Foundation, which helps people suffering mental health woes.

A string of celebs and retired boxers – including Ricky Hatton, Jonny Nelson and his partner Kirsty Gallagher – are expected to attend the Frank Bruno Diamond Ball on November 12 at Stadium MK in Milton Keynes, Bucks.

Bruno is also auctioning off the canvas from the Wembley ring where he became a World Champion against Oliver McCall in 1995 in front of a delirious crowd. 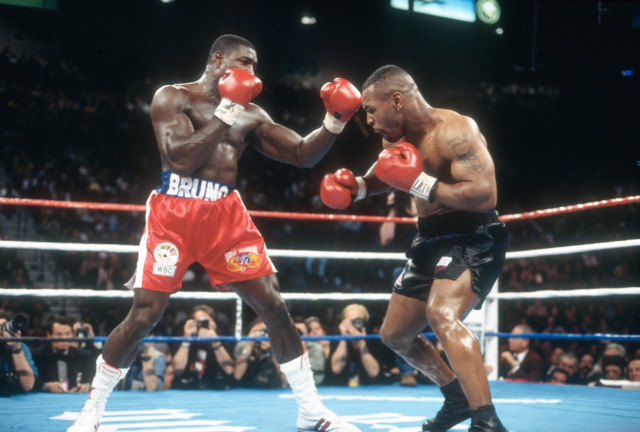 Frank added: “We’re hoping to raise lots of money so my Foundation can help the rising numbers of people going through tough times. Helping others as well as staying fit and healthy is now my biggest fight. I’ll leave climbing back through the ropes to some of the other old geezers.”

A string of retired fighters have returned to the ring in recent years.

Earlier this year it was reported that ex-World Champion Lennox Lewis, 56, was also eyeing his own return against Tyson.