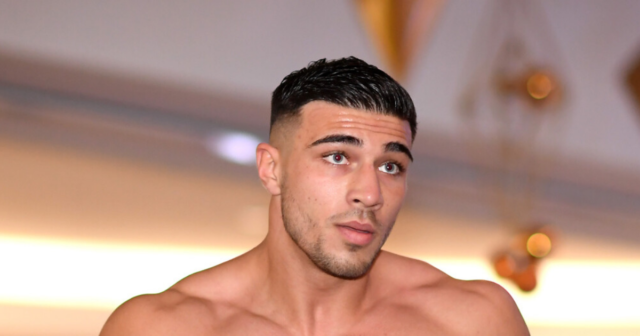 JAKE PAUL is willing to fight Tommy Fury in the UK – because he said it will “be funny to knock him out in front of his family”.

The celebrity boxing rivals have twice signed to face each other but both times Fury has been withdrawn.

Jake Paul is willing to fight Tommy Fury in the UK

Paul is still considering rescheduling the fight for a THIRD time in a bid to embarrass the brother of heavyweight champion Tyson.

He told TMZ Sport: “If it makes sense, yeah. I think it’d be funny to go over to the UK and knock him out in front of his whole family.”

The pair of unbeaten boxers were due to fight on August 6 at New York’s famed Madison Square Garden.

But this time, Fury was withdrawn amid US visa issues, having last year pulled out after suffering a broken rib.

The 31-year-old son of ex-heavyweight champion Hasim Sr won his first 12 fights, six by KO, but was beaten for the first time in April.

He was stopped in round five by James McKenzie Morrison, 31, who is the son of former heavyweight champ Tommy.

His prior wins came against an online rival, ex-NBA star and two former MMA world champions.

Paul said: “Fury fumbled the bag for the second time in a row and went into hiding, so I’m going to step up, again, and take on a new opponent on short notice.

“Nothing but respect for Hasim Rahman Jr, a professional heavyweight boxer with a 12-1 record who comes from a legendary boxing family.

“I’m raising the stakes and on August 6, I will get my respect under the bright lights of Madison Square Garden.” 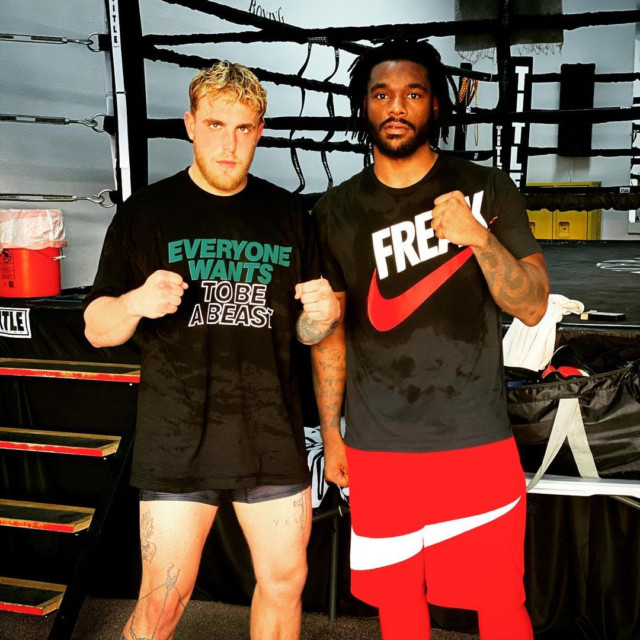 Jake Paul and Hasim Rahman Jr have sparred together before