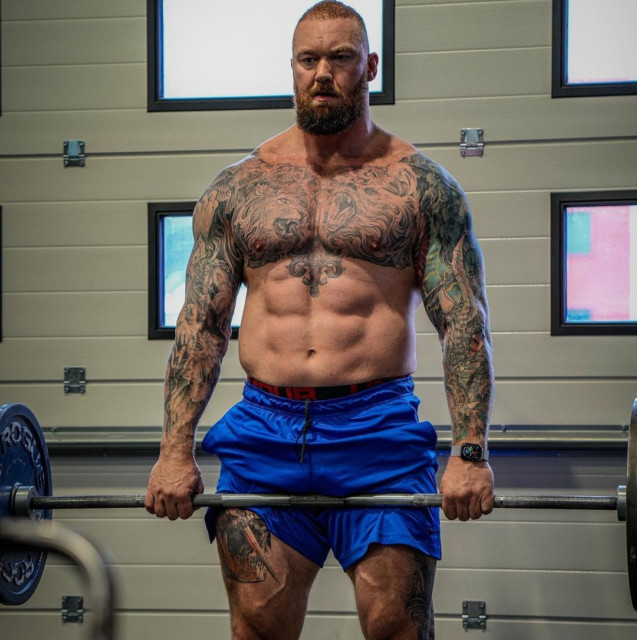 HAFTHOR BJORNSSON showed off his incredible figure as he prepares to face rival Eddie Hall in the ring.

Did you miss our previous article…
https://www.sportingexcitement.com/boxing/conor-benn-vs-samuel-vargas-uk-start-time-live-stream-tv-channel-and-undercard-for-tonights-welterweight-bout