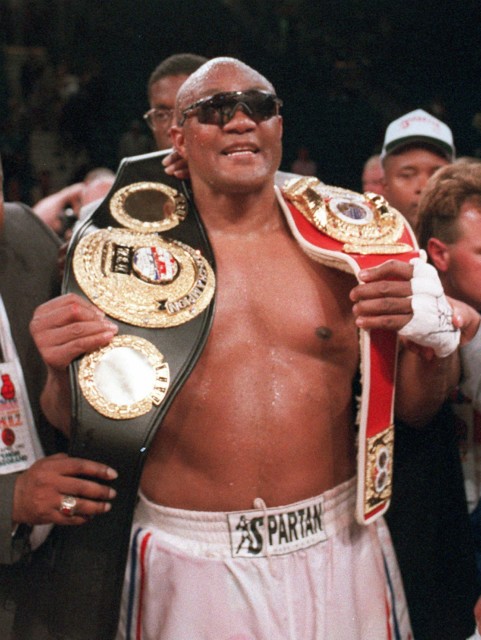 GEORGE FOREMAN branded Mike Tyson a “monster” as he revealed why he did not want to step into the ring with his rival.

The two-time heavyweight champion was tipped to fight the Baddest Man on the Planet when he made his comeback in 1987.

But Foreman, 71, has admitted he “didn’t want anything to do” with the hard-hitting American, 54, during his career.

He told ESPN: “That guy was a nightmare in the ring. I didn’t want anything to do with that guy.

“I didn’t want a part of Mike Tyson. He was a monster.

“Those are the kind of guys you see in a nightmare.

Foreman revealed the feeling was mutual as he admitted Tyson was not keen on fighting him either.

He added: “He was scared and I was glad of that.”

The 71-year-old told On The Ropes boxing: “There were a couple of times, serious negotiations were going on with the Mike Tyson fight.

“Mike Tyson just didn’t want to fight me. Not to say he couldn’t have beaten me.

“I mean, this guy could punch. The bigger they are the harder they’d fall as far as Mike Tyson was concerned.”

Tyson, who offered a zoo keeper £9,000 to fight a silverback gorilla, was crowned the youngest heavyweight world champion in 1986, aged 20. 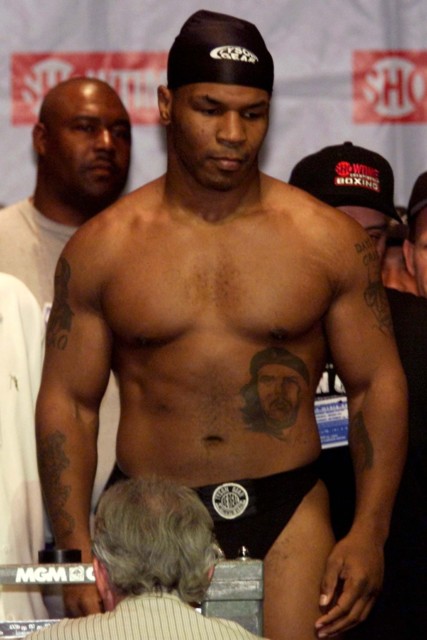 Mike Tyson was nicknamed the ‘Baddest Man on the Planet’

He claimed the only opponent that could handle his power was little-known heavyweight Jose Ribalta.

The American superstar hung up his gloves with a remarkable record of 50-6 with 44 knockouts.

Foreman, who struggled to get over his Rumble in the Jungle loss to Muhammad Ali, retired with a record of 70-5 with 68 knockouts.