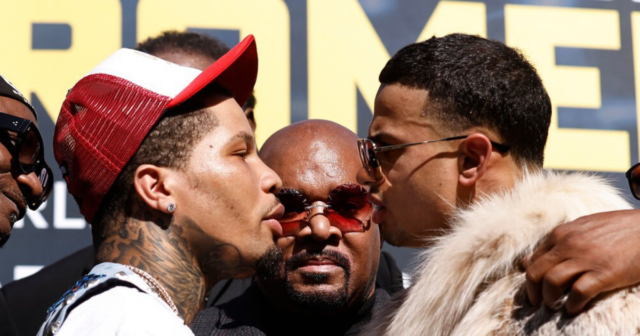 The undefeated Romero was due to challenge Davis for the WBA (Regular) lightweight title on December 5 but was removed from the bout after a number of sexual assault allegations were made against him. 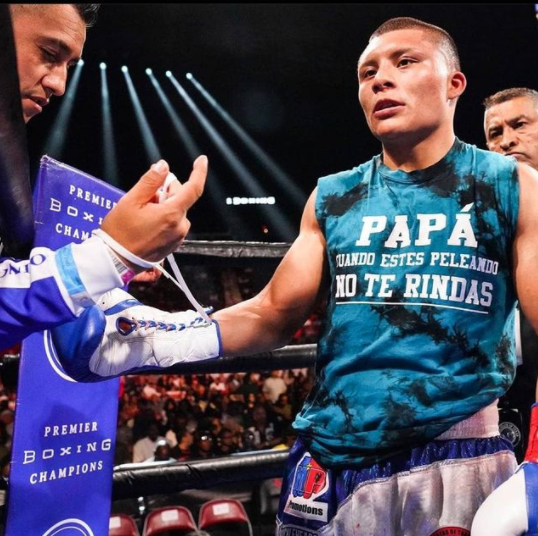 He told FightHype: “Obviously those are disturbing allegations, very concerning.

“At this point we’re still monitoring the situation, looking to find out all the facts.

“And until we feel like we have a firm grasp we’re not gonna comment further, but it is something we’re looking into very seriously.”

The promotion’s subsequent decision to withdraw ‘Rolly’ from the card has paved the way for Mexico’s Cruz to face Tank.

“The lightweight contender from Mexico will replace Rolando Romero, who was pulled from the bout after being accused of sexual assault.”

Cruz, 23, will go into his showdown with Davis riding an 11-fight win streak that stretches back to November 2017.

The Henderson Police Department in Nevada recently revealed a 24-year-old woman filed a complaint against Romero, accusing him of assaulting her in his Las Vegas home in 2019.

Romero has maintained his innocence from the outset but has accepted Showtime’s decision to remove him from next month’s card.

He said: “Although the allegations against me are totally false and I will prove that through the legal system.

“I agree that it is in the best interest of everyone involved that I not participate in the upcoming pay-per-view event.”

The former WBA interim 135lb champ has vowed to make a swift return to the ring after ‘clearing his name.’

He said: “After clearing my name I will return to the ring as soon as possible.” 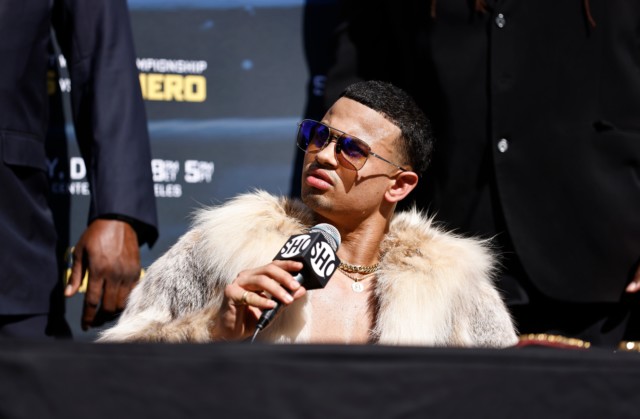 Rolando Romero has vowed to make a quick return to the ring after clearing his name
Advertisement. Scroll to continue reading.
In this article:gervontadavis, thebout, theundefeated