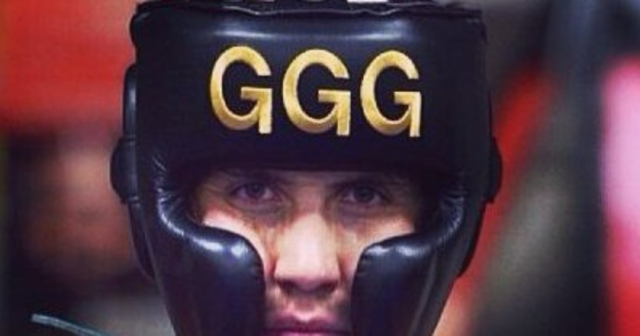 BREWING underneath boxer Gennady Golovkin’s epic rise is a tragic story that haunts him to this day.

The Kazakhstan middleweight, who is intensely private, had to deal with the unexplained death of two his brothers who joined the Russian Army and never came back home.

Sergey and Vadim Golovkin introduced their younger sibling to the sport that eventually would earn him over £25million, urging him to forget his football dreams and aim for a career in the ring.

But when the family was notified of their deaths four years apart from each other (in 1990 and 1994), Gennady made it his mission to honour them.

Since then, the man nicknamed Triple G has fought an nearly 400 times and prides himself on his iron jaw.

He has also battled Canelo Alvarez in two epic bouts, one that ended in a draw and another a points loss that fans believe he was cheated out of.

The pair will face-off again in September to decide the winner of their trilogy.

Humble Gennady now lives with his wife Alina in Santa Monica, California, while training out of a gym in the mountains of Big Bear.

However, when he turned 22 ‘GGG’ nearly turned his back on boxing because he was sick of the politics that blocked his breakthrough from amateur to professional.

Born in Karaganda in 1982 to a Russian coal miner father also called Gennady and a Korean mother named Elizabeth, who worked as an assistant in a chemical factory, Gennady had to survive in a state that was newly franchised from the Soviet Union.

One of four boys (he has a twin, Maxim), living in Kazakhstan was survival of the fittest back then and his brothers Sergey and Vadim knew Gennady needed toughening up.

When he was in nursery, they would hand-pick fights for their younger bro against older men. 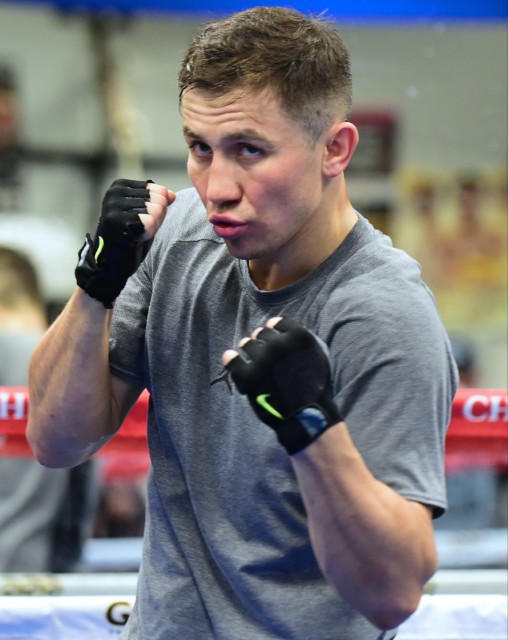 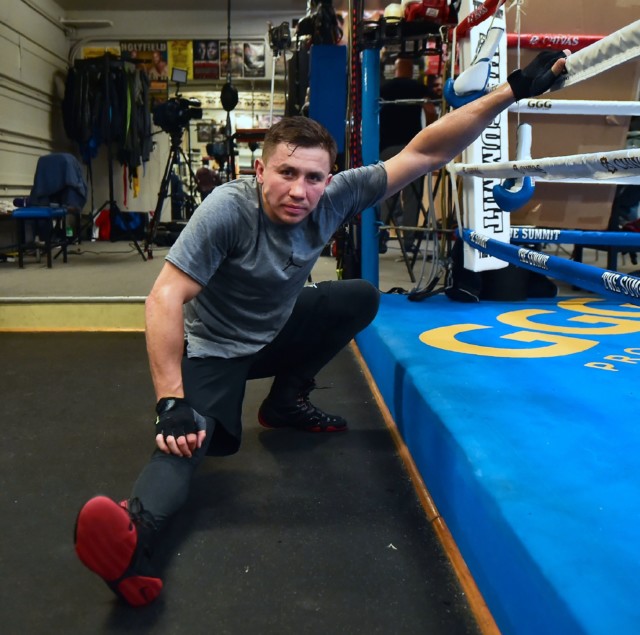 When he was in kindergarten, Golovkin was encouraged to fight older men by his elder brothers 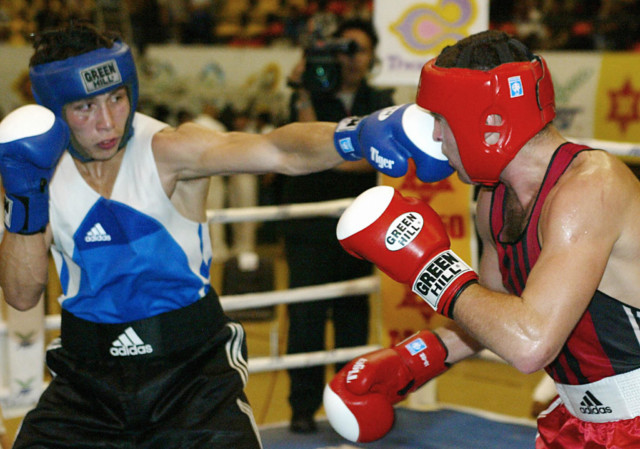 “My brothers, they were doing that from when I was in kindergarten. Every day, different guys,” he told the Daily Telegraph.

A career beckoned in the mines, just like his dad, but his brothers had other ideas.

Seeing that Gennady was skilled at sport, he loved playing football as a kid, they sent him straight to the boxing gym.

“‘Just try boxing,’ they told me,” he wrote in The Players’ Tribune.

“‘You need different activities.’ I wasn’t going to say no to them. I just nodded.

“It’s a dangerous sport and I liked playing on my soccer teams. But, it came easy to me. I got it. I understood it. And I was very, very good. Right away. I remember just knowing as soon as I was in the ring, what I needed to do.

“I remember sparring for the first time. There were a lot of tough people there, but I wasn’t scared. I was tough, too. So, I stayed in the boxing club.”

In 1990 the government informed the Golovkin family that Vadim was killed in action with the Russian military.

No explanation was offered as to how it happened, and his coffin was buried without a body. 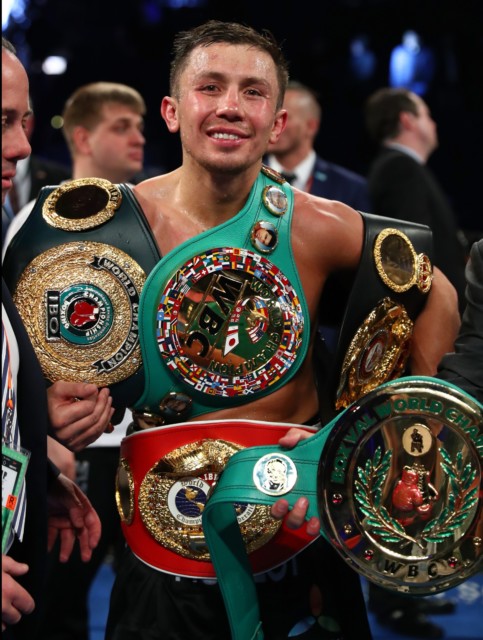 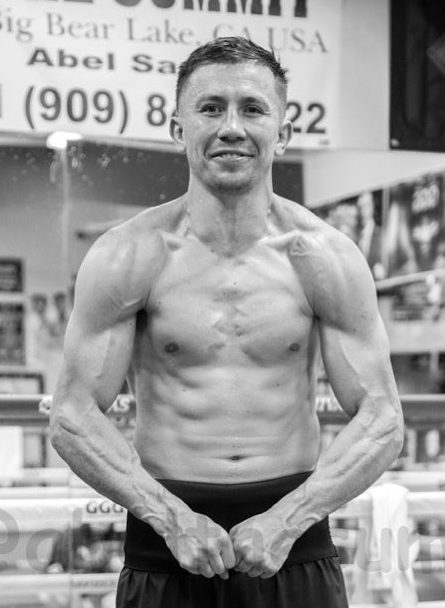 “Sergey and Vadim, of course, they were like my heroes. You know, like any older brother is,” Gennady revealed.

With 40 wins from his first 42 fights, one loss and a draw, Golovkin boasts an impressive professional boxing record.

But as an amateur, his numbers were off the charts. The fear of being forced to work down the pit saw him win an astonishing 345 fights and lose just 5.

It is said he has the hardest chin in the boxing game – having reportedly never been floored during his career.

At the 2004 Olympics he won silver, losing to the Russian Gaydarbek Gaydarbekov on points.

“When I got back to Kazakhstan, people recognised me. Before, I would get called a “genie,” or “magic man,” or people would say that that I was lucky in my fights even when I beat everybody in Russia or in Asia.

“It was always that I was a small, skinny guy who was “lucky.”  But, after Athens, I came back and people said, “O.K., you really are special.” 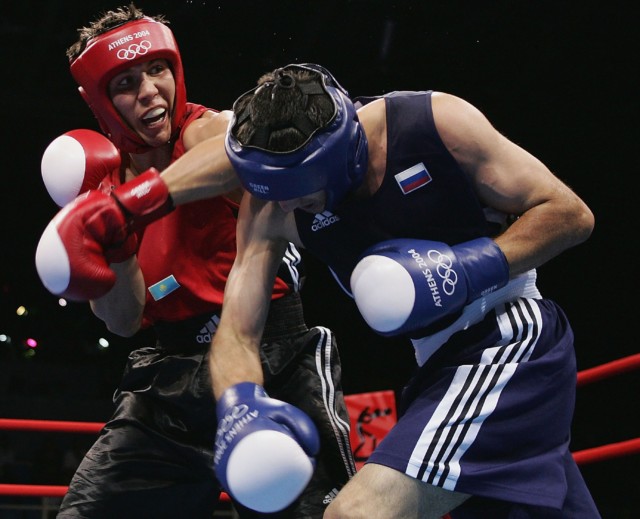 Golovkin had an astonishing 350 amateur fights before he turned pro 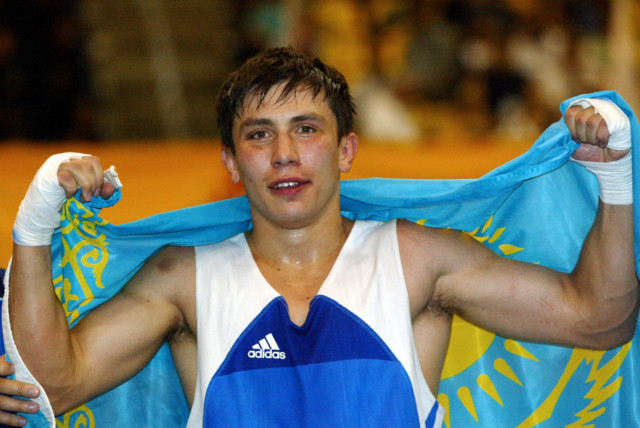 At the 2004 Olympics Golovkin won the silver medal

BUT HE NEARLY QUIT

By the age of 22, Golovkin had become disenchanted with boxing, annoyed by the red tape that prevented him from turning pro.

“There was only amateur fighting for me there, and I wanted to go pro. But I couldn’t get a professional contract in my country,” he said.

“I beat other guys from other countries who were professional. I beat everyone. But I couldn’t get a contract. I couldn’t turn pro. I couldn’t. Not in Kazakhstan.

“So at 22, I decided I would quit boxing. I was tired of the politics. I had been boxing for so long.”

However, he was lured back in by K2 Promotions (The Klitschko brothers’ professional boxing promotional company) almost a year later and went into training in Big Bear with Abel Sanchez, the veteran trainer behind Hall of Famer Terry Norris.

“But we both spoke boxing. And with Abel, right away, it was like with Sergey and Vadim: Whatever he told me to do, I wouldn’t say no. I look up to him.” 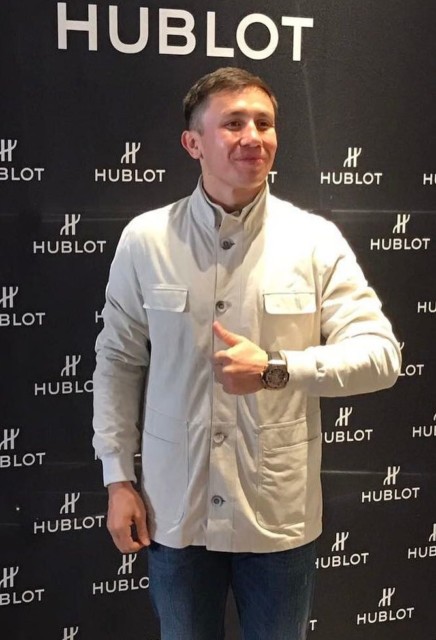 Aged just 22, Golovkin nearly turned his back on a future £25m fortune by quitting boxing 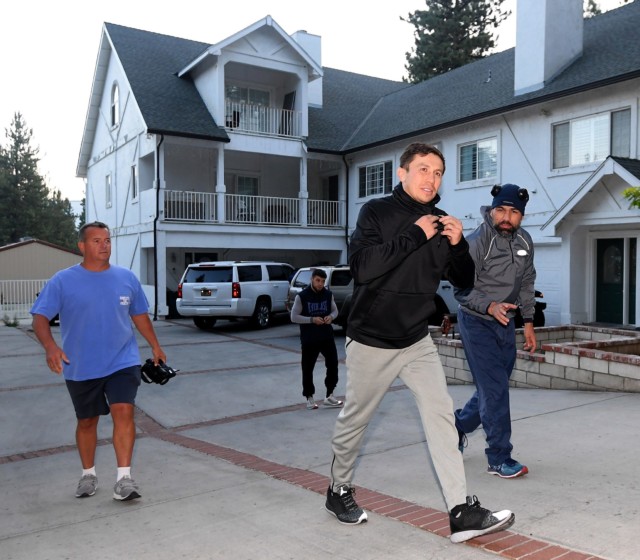 However, Golovkin soon ended up in America training in Big Bear, California

Probably best known to a British audience because of his destruction of Kell Brook, in the US it’s Golovkin’s battles with Canelo Alvarez that are better remembered.

After 12 rounds, judges scored the fight a split draw – even though pundits believed the victory should’ve gone to the Kazakh.

In 2018, the pair returned to the ring in what was another closely fought contest.

Alvarez was deemed the victor, with judges Dave Moretti and Steve Weisfeld both scoring the bout 115–113, while the third judge Glenn Fieldman scored it 114–114.

Incredibly, of the 18 media outlets that were covering the event ten favoured Golovkin, seven saw it as a draw and one thought Alvarez was the winner.

“I showed my victory with facts,” he said in the post-fight interview.

“He was the one who was backing up. I feel satisfied because I gave a great fight. It was a clear victory.” 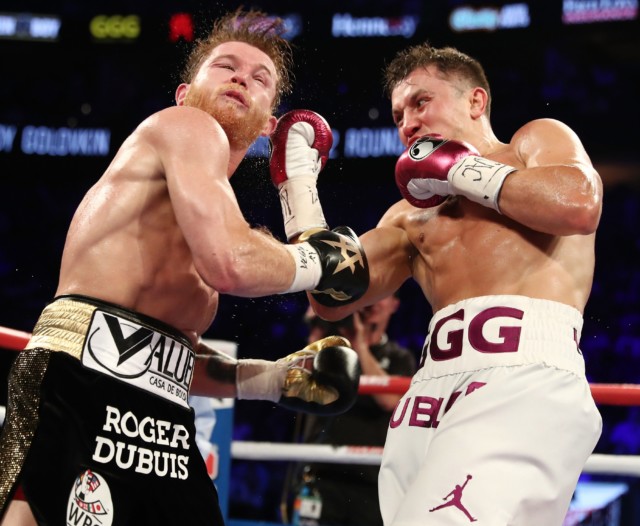 Golovkin has faced off against rival Canelo Alvarez twice, controversially drawing and losing the fights 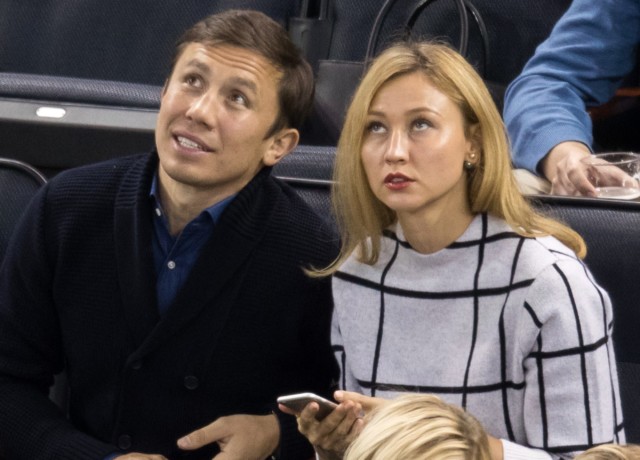 Now fully integrated into US life, Golovkin lives with wife Alina in Santa Monica, California
In this article:backhome, russianarmy, theunexplained