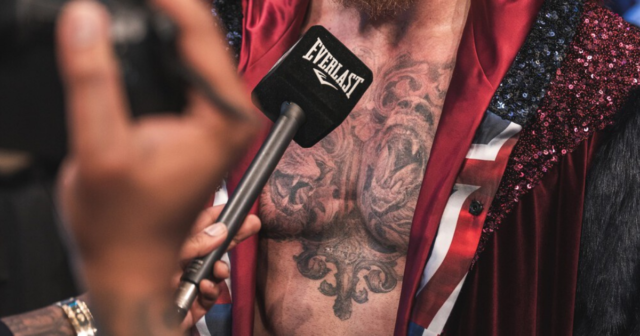 HAFTHOR BJORNSSON has confirmed talks to fight Tyson Fury and believes he has a surprise in store for the heavyweight champion.

The pair of 6ft 9in giants have been going back and forth online recently fuelling demand for a super-heavyweight spectacle.

And during a press call, Reign Total Body Fuel athlete Bjornsson – nicknamed Thor – revealed the wheels are in motion for an exhibition.

He said: “Yes, there’s been talks, yes it’s been back and forth between me and Tyson Fury.

“He mentioned he wanted to come here to Iceland, we’ll see.

“There’s no doubt about that but he’s never fought a man my size, my strength, and we all know in boxing all it takes is one punch and I’m a heavy hitter, you saw that against Eddie Hall.”

Fury, 33, is no stranger to getting up off the canvas to win, as was the case in two of his fights with Deontay Wilder, 36.

But Thor, 33, demonstrated thudding power of his own by flooring Hall, 34, three times on the way to winning their gigantic grudge match.

And although Fury has taken power from Wilder – credited as the hardest hitter of all time – Bjornsson packs a different kind of punch.

“I think I will surprise him with my strength, power. I think it can definitely surprise him.

“But with that being said, he’s the best heavyweight boxer of all time, if the fight goes about I might eat my words quite fast.”

Fury announced his retirement from professional boxing one month after Bjornsson toppled Hall in their mammoth match-up in Dubai. 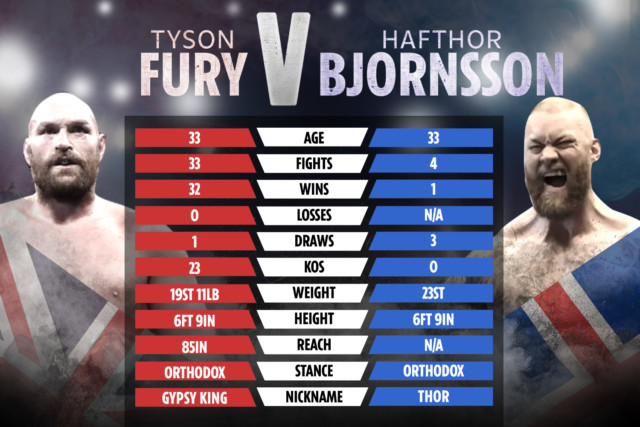 And the two have threatened to trade leather instead of insults of late, although Thor revealed his admiration for the Gypsy King.

He said: “While I am willing to fight this man, at the same time I also have a huge amount of respect for the man.

“But even though I have respect for him, I would still obviously kick his ass if I could in the ring, it’s just business.

“And I don’t doubt that he would do the same to me, he’s the champ, and he wants to prove to the world that he’s still the champ.” 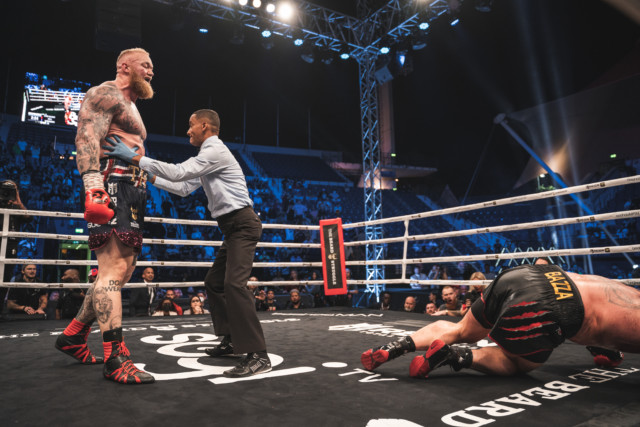 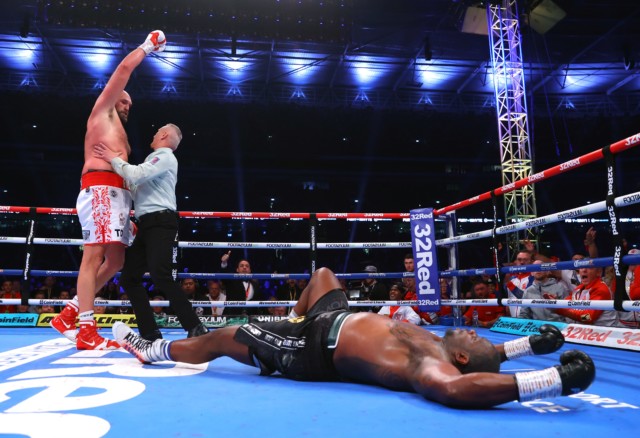 Advertisement. Scroll to continue reading.
In this article:hafthorbjornsson, hehas, tysonfury