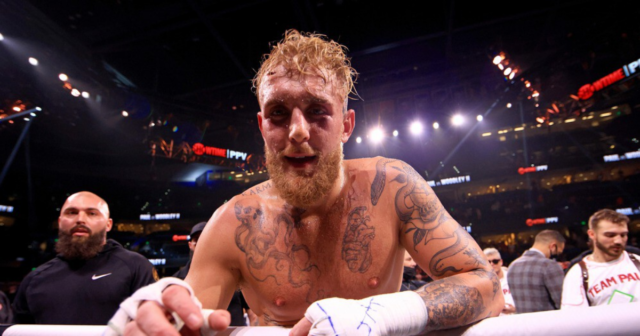 JAKE PAUL celebrated being named as the sixth highest-paid athlete under 25 with £30million made in boxing.

According to Sportico, the American banked $37m (£30m) in the last year through his prizefights.

“Hate me all you want…I’m just gonna prove you wrong. Next stop August 13th.”

Topping the list was Buffalo Bills quarterback Josh Allen, 25, who is said to have been paid £53.2m.

Paul is the only fighter in the top ten and was behind only Canelo Alvarez, 31, and Tyson Fury, 33, in highest-earning boxers overall.

The social media sensation is currently 5-0 with four knockouts since his professional debut in 2020.

But he has faced criticism of his opponents and record for not yet facing a recognised pro.

Paul last fought in December in a short-notice rematch against Tyron Woodley, 40, after Tommy Fury, 23, pulled out.

Paul recently announced he will return in three months time for his sixth professional bout. 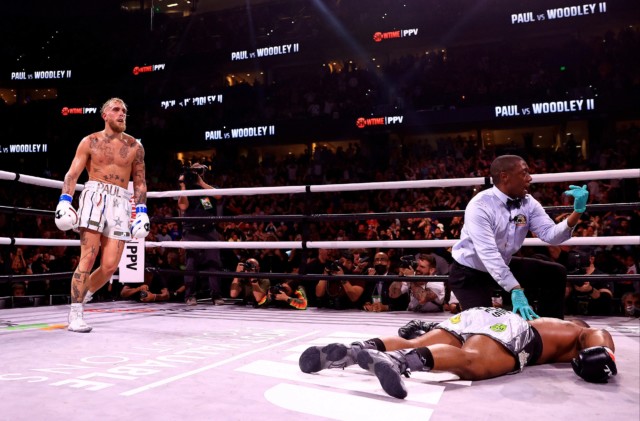 Jake Paul knocked out Tyron Woodley in his last fight
In this article:jakepaul, thelast, thesixth