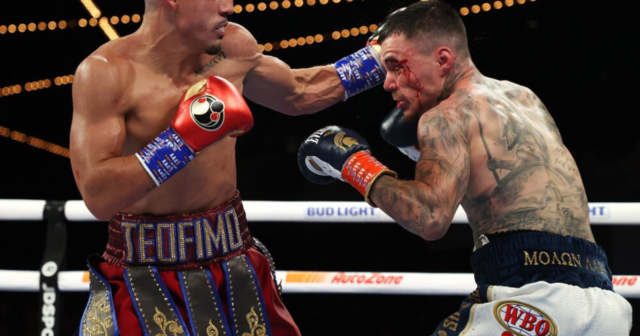 TEOFIMO LOPEZ “could have died” during his recent fight with George Kambosos Jr from an unknown chest condition.

Lopez lost to Kambosos, who pulled off the upset of the year by becoming the new unified lightweight champion after outpointing his opponent last week at Madison Square Garden.

But it has just emerged that The Takeover was unknowingly suffering from pneumomediastinum, which is a condition that has air present in the space between the chest and the lungs, before the fight.

The American bruiser has been diagnosed only recently after his defeat to Ferocious and Dr Linda Dahl admitted he could have lost his life in the ring.

Dr Dahl told ESPN: “He could have died, for sure.”

But the Australian boxing star, who has Greek heritage from Sparta, extended his undefeated streak to a whopping 20 fights, half of which were won by knockout.

Lopez, on the other hand, saw his own unbeaten record coming to an end as he suffered his first defeat in 17 fights. 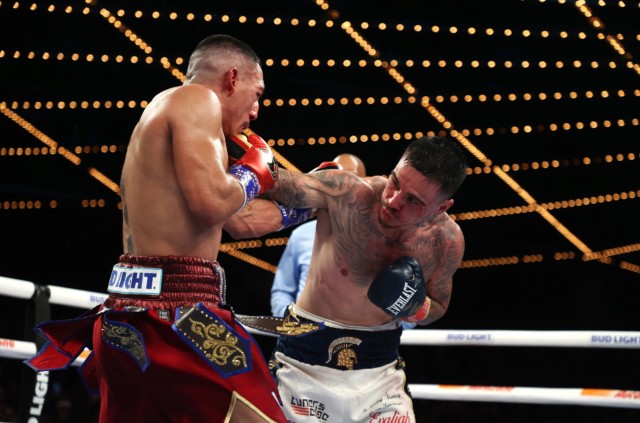 The 24-year-old was left stunned by the result as he claimed he won the fight, which led to his own fans booing his comment.

Lopez said: “He’s [Kambosos] a hell of a fighter, but I won tonight, everybody knows that.

“At the end of the day I’m a true champion, I did what I had to do, and I went out there and did my best.

“I don’t care what anybody says, I am as real as they come, and this is the takeover man, we don’t stop, we keep coming.”