‘He got his ass kicked ‘ – Floyd Mayweather got ‘BEAT UP’ by Conor McGregor, says ex-UFC star amid talk of rematch
Advertisement 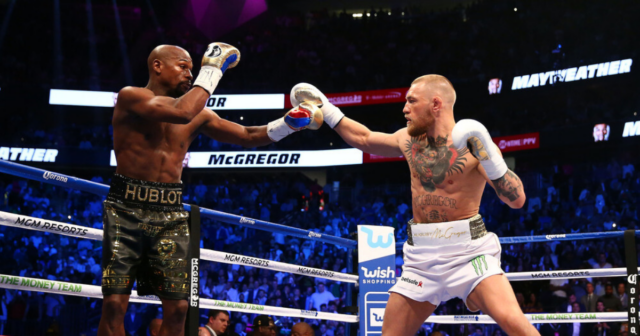 FLOYD MAYWEATHER “got his ass kicked” and was “BEAT UP” by Conor McGregor, claimed the outspoken Chael Sonnen.

McGregor was beaten by the American boxing legend in 2017 after ten rounds in Las Vegas.

But the Irish UFC superstar did win some of the early stages, before tiring down the stretch and being stopped on his feet.

And in doing so he made an outlandish claim about McGregor’s performance in his boxing debut against Mayweather.

“Diaz was an 8-1 underdog. Now 11-to-1 is what Conor McGregor vs. Floyd Mayweather was.

“He got his ass kicked regardless of what the crooks in the Nevada State Athletic Commission told you that night.”

Mayweather, 45, announced his official retirement after beating McGregor, 34, but he has boxed in three exhibition bouts since.

The first was against featherweight kickboxer Tenshin Nasukawa, 23, in 2018 before a return against YouTuber Logan Paul, 27, in June 2021.

Mayweather was in May then due to box Don Moore in Dubai until the death of 73-year-old UAE President Sheikh Khalifa bin Zayed al-Nahyan.

It delayed the fight by a week, later taking place in Abu Dhabi, where Moore was dominated over eight rounds.

The unbeaten Hall of Famer has since announced he will return in September back in Japan, against MMA star Mikuru Asakura, 29.

But FightHype, a media company Mayweather famously favours, reported a rematch with McGregor was in the negotiation stage. 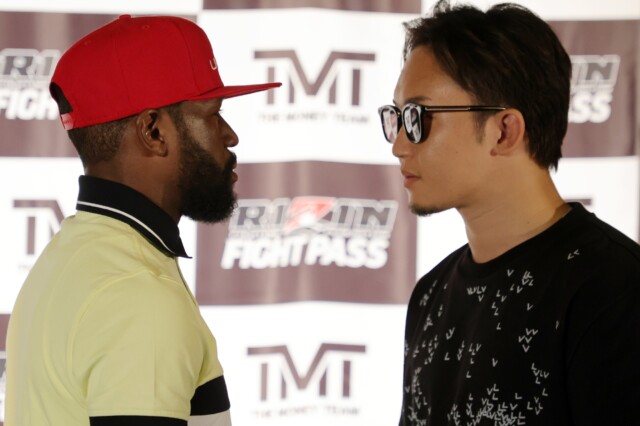