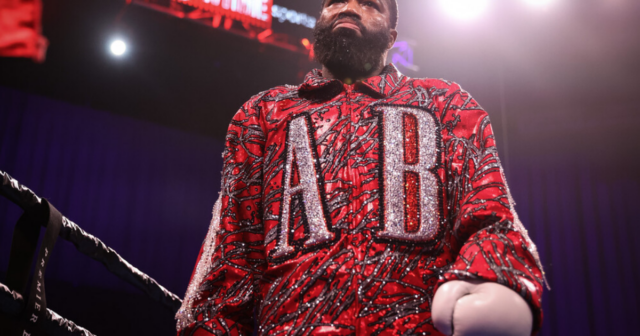 ADRIEN BRONER has hit out at his former mentor Floyd Mayweather for failing to agree a $200million exhibition bout with him.

Mayweather has boxed in three exhibitions since retiring in 2017 after beating UFC superstar Conor McGregor.

Floyd Mayweather has had three exhibitions since retiring

But Broner – who once looked up to Mayweather – slammed the boxing legend for not picking him to fight.

He said on Cigar Talk: “If I was Floyd and he was me, he would never have to fight again.

“That exhibition s***, as me being his lil brother, ‘Hey lil bro, we fixing to do ten rounds, and we both going to get 100+ million for it, and we ain’t never got to box again’.

“Well I already been getting these bags, but now it’s time for you to get your just due.

Broner, 33, has been out of the ring for over a year but returns on August 27 against Omar Figueroa Jr, 32.

Mayweather, 45, also recently announced that he will return in September back in Japan, against MMA star Mikuru Asakura, 29.

Mayweather was in May then due to box Moore in Dubai until the death of 73-year-old UAE President Sheikh Khalifa bin Zayed al-Nahyan.

It delayed the fight by a week, later taking place in Abu Dhabi in May, where Moore was dominated over eight rounds. 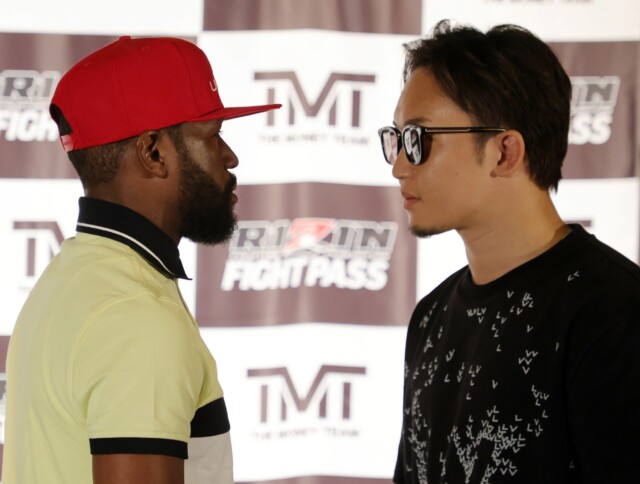