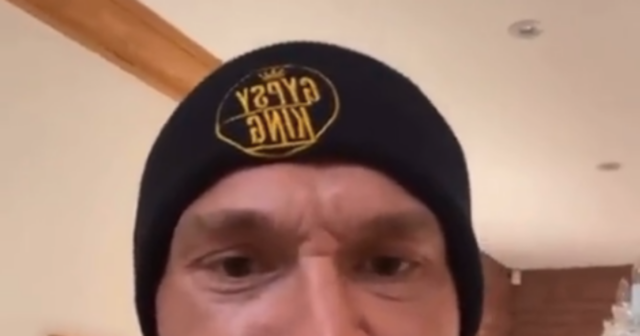 TYSON FURY has sent a roaring message to his heavyweight rivals and claims he owns the lot of them.

The unbeaten Gypsy King is still the WBC champion despite announcing his retirement.

Tyson Fury sending a roaring message to his heavyweight rivals

And he was quick to remind the division that he is still the top dog.

Fury then ended his song and added: “I’m the f***ing boss. Heavyweights – I own those motherf***ers.”

Fury announced his retirement in April after knocking out Dillian Whyte, 34, at Wembley.

But he remains linked with a comeback to fight either Joshua, 32, or Oleksandr Usyk, 35, who rematch on August 20 in Saudi Arabia.

Talk of an exhibition bout with Game of Thrones star and ex-world’s strongest man Hafthor Bjornsson, 33, has also surfaced.

And promoter Eddie Hearn even claimed Fury’s team reached out to Derek Chisora, 38, for a bizarre trilogy despite his 2011 and 2014 wins.

David Ghansa of 258 MGT told The Independent: “Tyson’s team have indeed reached out to us about a potential fight towards the end of the year.

“And we have held initial discussions with more talks to be scheduled in due course.

“It would be a massive fight for the UK if we can make it happen, and a fight that we have seen sells very well in the past.

“I think that fight sells out a stadium in a pre-Christmas cracker.” 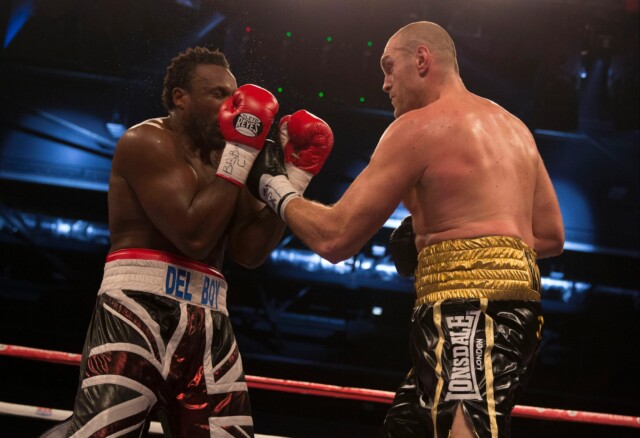