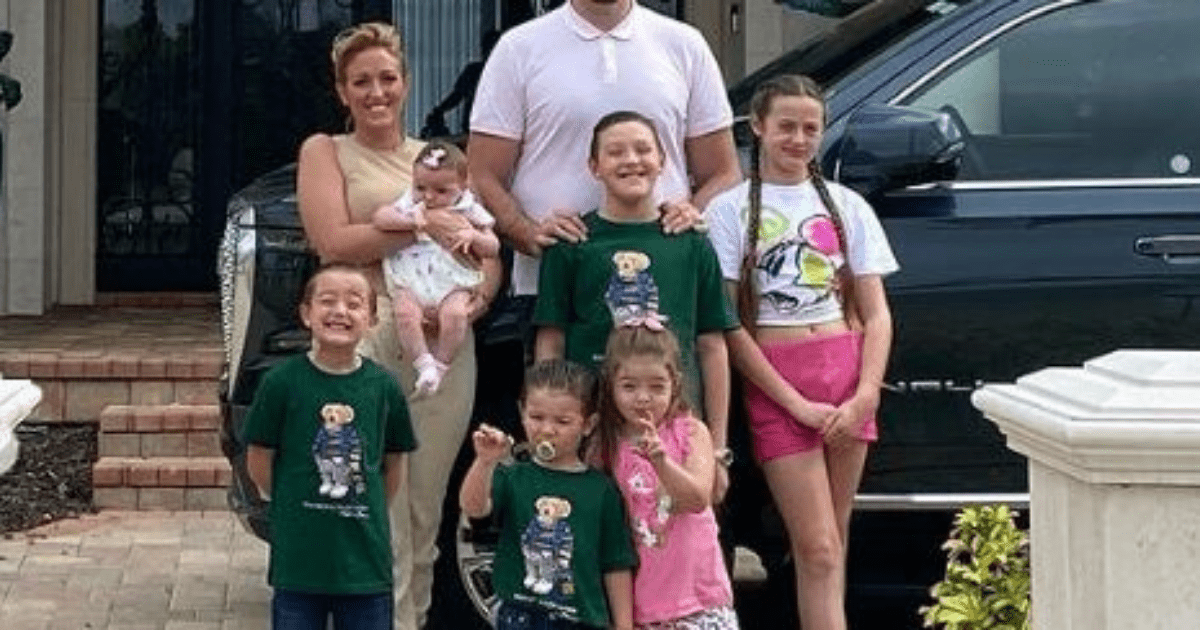 TYSON FURY admits his Morecambe mansion might be full of Derek Chisora fans when they clash for a third time next week.

The 34-year-old WBC Gypsy King defends his crown against the 38-year-old he has already beaten twice at the Tottenham Stadium on December 3.

And the undefeated father-of-six revealed Chisora’s fearless 33-12 record – and reputation for fighting the biggest and baddest men of his era – means all of his kids usually cheer for his rival.

The 6ft 9in showman said: “Everytime he fights I cheer for Derek, all my kids are Derek Chisora fans, they have all grown up watching him.

“It’s hard not to like him because, in this country, the man has become a folk hero.

“On December 3 it will probably p*** down – and everyone will get wet – but it will still be a great night.”

Fury outboxed Del Boy to a points win in 2011 and peppered him with digs in 2014 until he retired on his stool.

But since his first stoppage win over Deontay Wilder in 2020, Fury has become a power puncher who can flatten stars like the Bronze Bomber and Dillian Whyte.

And he admits that shootout style could play into the Zimbabwe-born brawler’s giant hands.

“I think it gives him a better chance,” he said. “Years ago I used to box behind my jab and people found it very hard to hit me.

“But, if you look at my last few fights, people have found it easy to hit me and I have had to get up off the floor a good few times.

“There were 10 knockdowns between me and Wilder in that trilogy, that’s a lot.

“I am being hit more than ever but I am also doing more damage with my punches.”

Chisora – who has lost three of his last four fights – has been written off by the majority of British boxing fans and been made the 11-1 underdog by most bookies.

But he points to Leicester’s 5,000-1 Premier League title win as proof longshot dreams do still come true and you only need a puncher’s chance.

“In this country we have this problem where we write people off,” Chisora said.

“A few years ago we said Leicester didn’t have a chance and then they won it and people were shocked.

“It’s the same with this fight. You never know who has got a chance.” 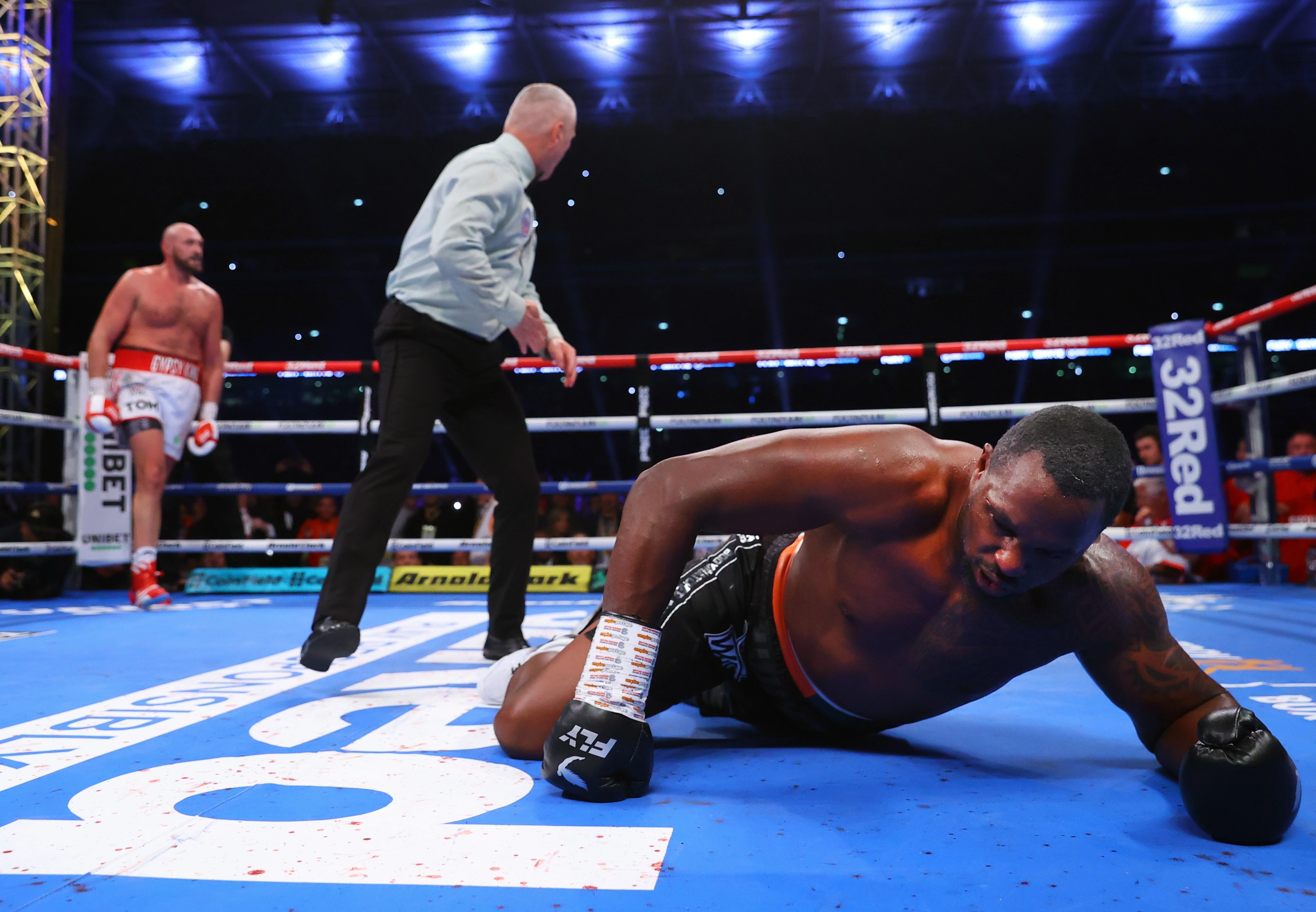 Boxing has been around since ancient times. Boxing was originally developed during ancient times to train warriors to fight against enemies. Boxing can still be found all over the world. Boxing is not something you need to do in a gym. You will need some gloves, punching bag, and some friends to spar.

By learning to fight smart, you can improve the defense of your combative skills. You need to know how defense against attacks from every angle is possible, as well how to counterattack in case of emergency.

You won’t be able to fight if you don’t know what fighting is. You’ll just get beaten up. However, if your fight skills are solid, you’ll be ready to face any challenge.

Mittens are useful for striking the fist or punching. Fingerless mitt gloves, also known as fingerless mitts, are used to punch or strike with the index finger’s knuckle. For punching with one fist, full-fingerered boxing gloves can be used.

Boxing has been around since the dawn of time. Boxing is also considered to be one of the hardest sports to play. You don’t just punch someone in the face and knock him out. You must be able defend yourself from kicks and punches.

First, find a gym that offers boxing. After you have found a great place to train, you will need gloves and headgear. Gloves protect the hands while headgear protects the head. Shorts and a Tshirt are also required.

Once you have all your equipment, you need to heat up. You can start slowly and then increase speed gradually. Once you feel comfortable, go for it and spar with another boxer. Don’t be disappointed if you do not succeed. It doesn’t matter if you fail, just keep trying until you succeed.

People who are looking to start their own business often ask how to set up a boxing club. Many people want to know how much they should spend on equipment and what size space is required. How many employees are needed? The cost of starting a business can be affected by many factors. Some of these factors are location, type and number of employees, budget, competition, etc. The importance of having quality equipment is something that many people forget. You can’t start if you don’t have the right equipment. These are some great tips for starting a home boxing club.