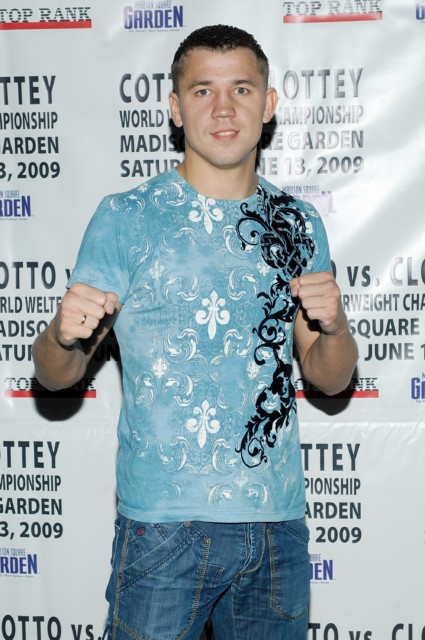 OLEKSANDR USYK needed the ‘Mercy Rule’ to end the most humiliating loss of his amateur career.

Usyk was an Olympic champion and also won bronze and gold in the Worlds while representing Ukraine in the unpaid ranks.

Since turning professional, he reigned as undisputed cruiserweight king before moving up to heavyweight where he is unbeaten in 18 fights.

But it is not like Usyk, who challenges Anthony Joshua this Saturday, has never tasted defeat.

And his most one-sided of all came in 2006 against Russian middleweight Matvey Korobov.

Korobov was so dominant the Mercy Rule – which means a boxer can be spared by the referee if he is being totally outclassed – was needed.

He told Sky Sports: “There was a knockdown, there was a stoppage.

“I think I dropped him off his feet. The referee scored a knockdown. I think that was the end of the round – the second, if I’m not wrong.

“The third round was stopped by the points, because I was many points ahead of him.”

Usyk, 34, left the amateurs with a record of 335−15, losing also to welterweight Shawn Porter and undefeated Russian powerhouse Artur Beterbiev.

But as a professional his slick southpaw style has been unmatched and after moving up to heavyweight, he was immediately named WBO mandatory.

He faces Joshua, 31, for the unified crown at Tottenham’s stadium next, and Korobov insisted there is a way he can ‘easily’ upset the applecart.

He said: “Of course, he [Joshua] is taller I believe, but Usyk can take this size.

“With his speed, with his footwork, and he’s southpaw with his combinations, he can beat Joshua with that easily.

“That level, every punch is dangerous if it’s thrown the right way, at the right time, in the right place.” 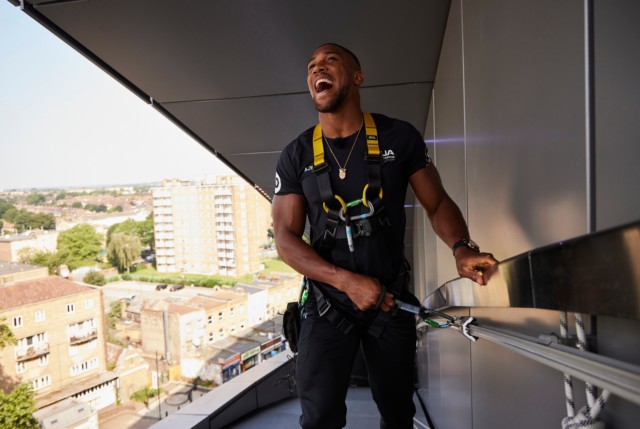