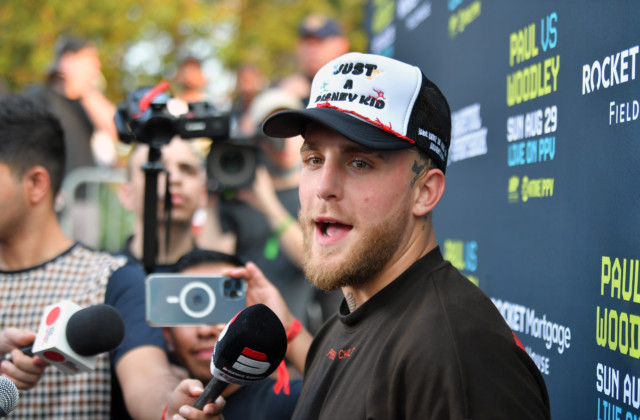 BOXING is back in a big way this weekend with budding stars of the game Jake Paul and Tommy Fury both in action.

Elsewhere on a stacked card, brit heavyweight Daniel Dubois is in action against Joe Cusumano as he aims to nab another win under new trainer Shane McGuigan.

When is Paul vs Woodley & Fury vs Taylor?

What channel is Paul vs Woodley & Fury vs Taylor and can it be live streamed? 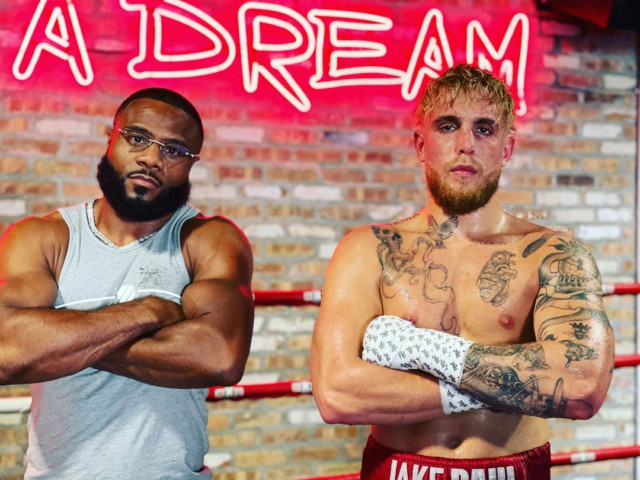 What has Jake Paul said?

Paul explained last week: “I am on a trajectory to become the biggest prizefighter in the world.

“I think that’s so special and people don’t get to follow that journey very often.

“As it stands, for the kids, I look like Mike Tyson.