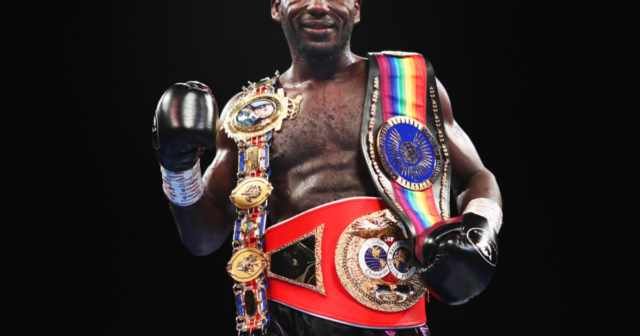 THE undercard of Tyson Fury vs Dillian Whyte will now host a title fight on Saturday night.

British and Commonwealth welterweight champion Ekow Essuman will take on Darren Tetley in the second defence of his belts. 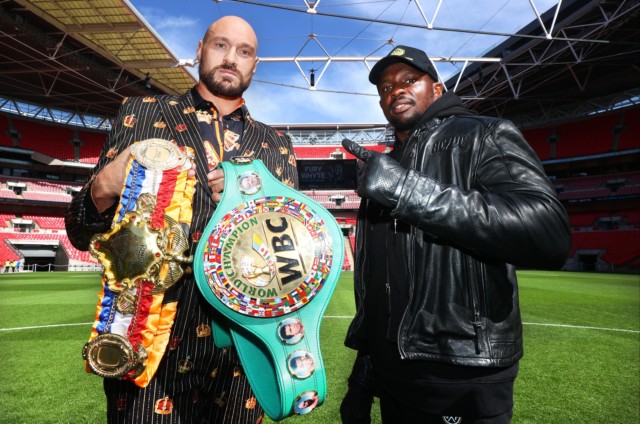 So fighting at Wembley stadium is a big upgrade for Essuman who has enjoyed a meteoric rise since fighting in hotels as recently as 2019.

He is now 16-0 after beating Danny Ball in October and will fancy his chances against 21-2 Tetley, 28.

The bout was announced last-minute after Anthony Cacace vs Jonathan Romero was called off due to the latter’s visa failing to come through. 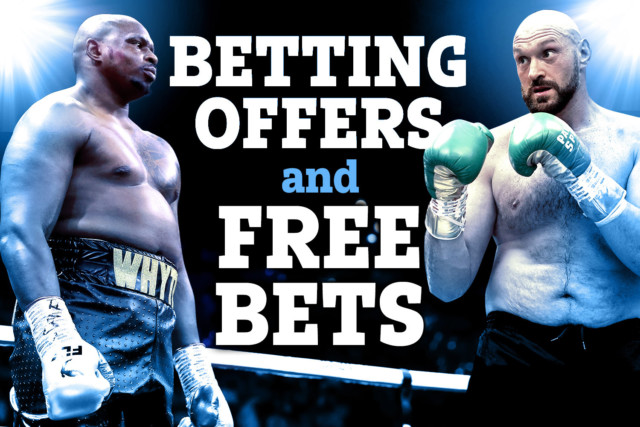 Cacace vented his fury on Twitter after being cut from the event, blasting the decision as a “f***ing kick in the teeth”.

“Been away from my children and home for 3 months only to be told that I will not be fighting on this show.

“What an absolute f***ing kick in the teeth.

“Boxings broke me many times but this time just feel shattered. F*** boxing!!”

Fury vs Whyte is set to kick off at 10 p.m. but could be delayed if the undercard fights go the distance.