I bet KSI £9,000 I could beat him at rock paper scissors but what he did next left me in tears
Advertisement 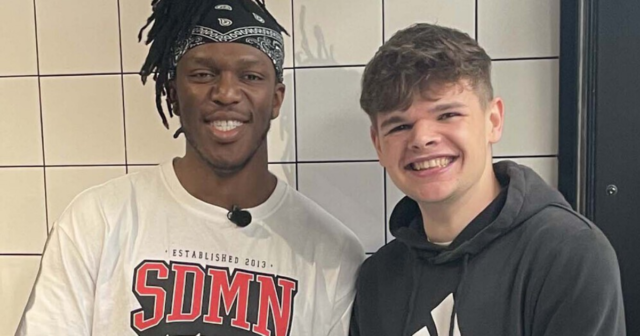 YOUTUBE star KSI left a fan in tears after they bet £9,000 on a game of rock, paper, scissors.

Jordan Macmillan challenged the millionaire boxer and rapper to a high-stakes game and won – but what KSI did next left the 22-year-old stunned.

KSI sent £18,000 to Jordan Macmillan after losing a bet of rock, paper, scissors

Jordan joked that if he won the game, then the star would have to fork out £18,000 towards his uni tuition fees.

KSI’s friend, Vikk – whose work with KSI on their YouTube channel, The Sidemen – suggested he receive £9,000 should he win, which Jordan found fair enough.

On the other hand, Jordan offered to give him a fiver if KSI – whose real name is Olajide William “JJ” Olatunji – won the bet.

The pair agreed to play best out of three, and Jordan won on the first two games against the 28-year-old. 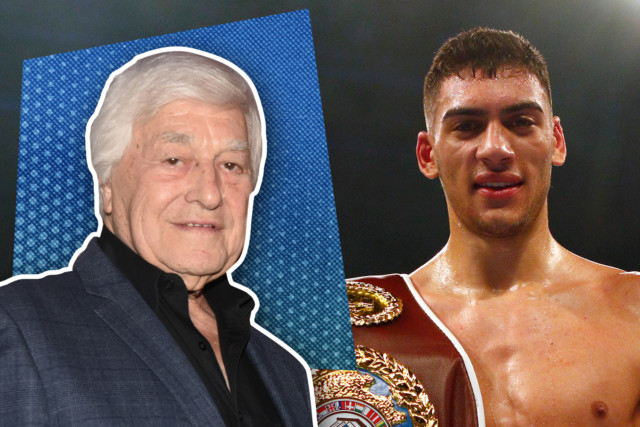 Meet Hamzah Sheeraz, the unbeaten British star who reminds me of Tommy Hearns

Jordan spoke to SE about how approached KSI – who has a net worth of £16million – and hoped for the best.

He said: “It started out as a joke between me and my friends, I just said, ‘I’m gonna ask him to pay for my tuition if I beat him in rock, paper, scissors as it’ll be funny.’

“I thought the worst that could happen is that he say no and we have a laugh about it, I never imagined he would actually agree!

“I’m someone who takes everything seriously, except myself, so that helps me stay calm in those situations.

“He is such a nice guy and was really cool about it as well which eased the nerves too.”

KSI is also famous for the boxing matches against YouTube star, Logan Paul.

The two went head-to-head against each other in 2018 in a boxing exhibition which finished in a draw.

A year later, both of them turned professional to have a rematch which KSI won by split-decision.

Jordan said that at first the social media star and his friends all laughed at the bet but encouraged their fellow YouTuber to do it.

“Vikk suggested do one year and £9,000 which is what we agreed on in the end. So we played rock, paper, scissors and I won and just started laughing.

“I was in shock. He then followed me on Instagram and got my details. We got pictures and had a chat; they were quite excited when I told them I study football coaching & management.

“I later got a message from him saying ‘enjoy it brother,’ so I checked my account and he send me £18,000 for both years.”

Jordan was left speechless seeing such amount in his bank and was eager to let his family know that he will have on less stress about paying his student fees.

He added: “I was absolutely shocked, I couldn’t believe it. He’s such a nice guy so I had no doubt he’d send it but I was so shocked he sent it that quickly. 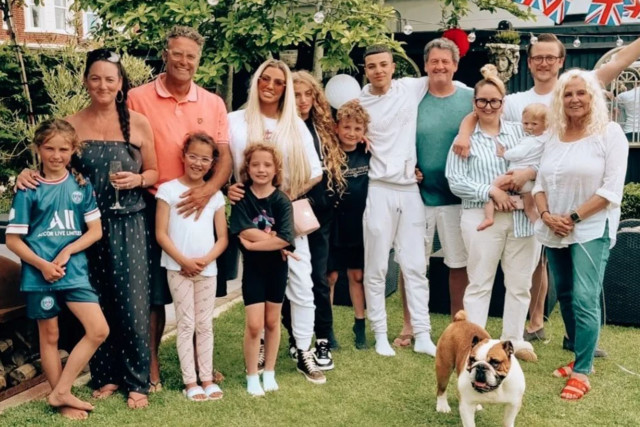 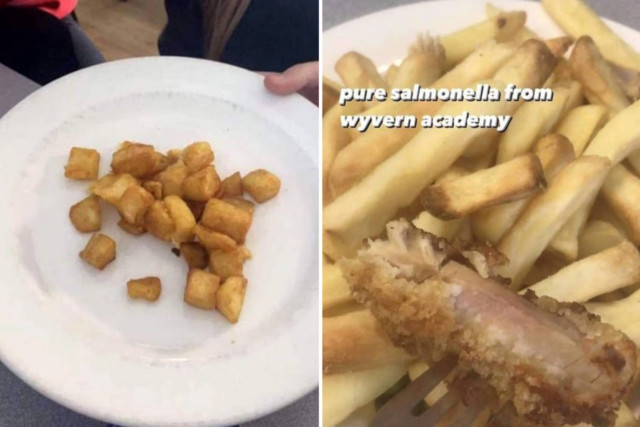 “It still hadn’t settled in yet, I’m not sure it ever will. I sent him a message after to thank him trying to keep my cool but I couldn’t.

“I then phoned my family, tears everywhere, I still can’t believe it, I’ll probably invite him to my graduation.”