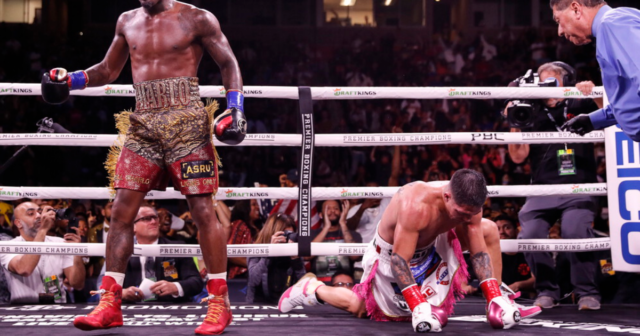 JERMELL CHARLO has no plans for a lucrative showdown with Logan or Jake Paul after seeing off Brian Castano.

The American star, 31, was too classy for the Argentine as he unified the 154lbs division on Saturday night in LA. 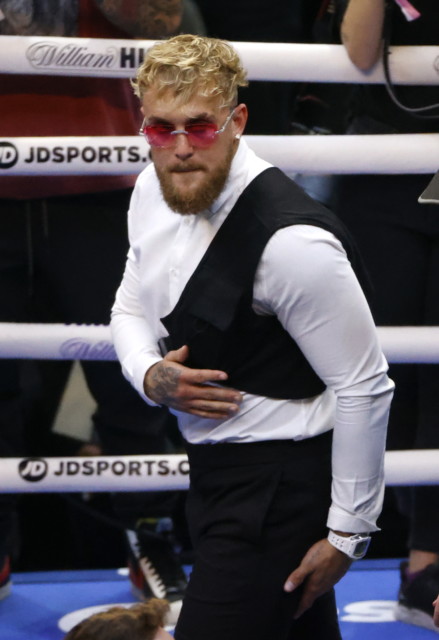 But he’s not eyeing up a big money-maker against either of the YouTube pair – despite admiring their rise from web stars to the boxing ring.

Charlo told TMZ: “I f**k with the Paul Brothers.

“I like what they’re doing. Let them keep boxing and keep going. They’re gaining experience in boxing right now. 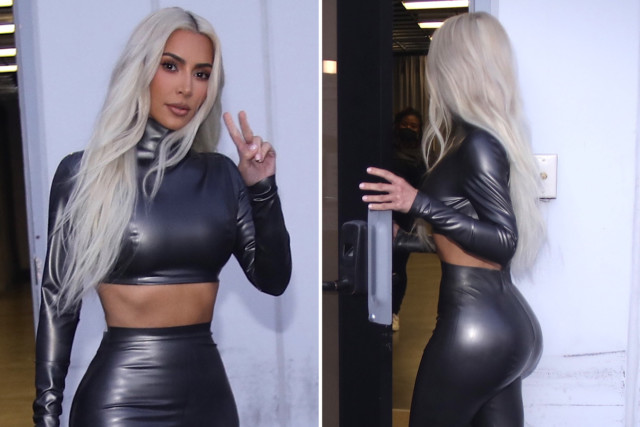 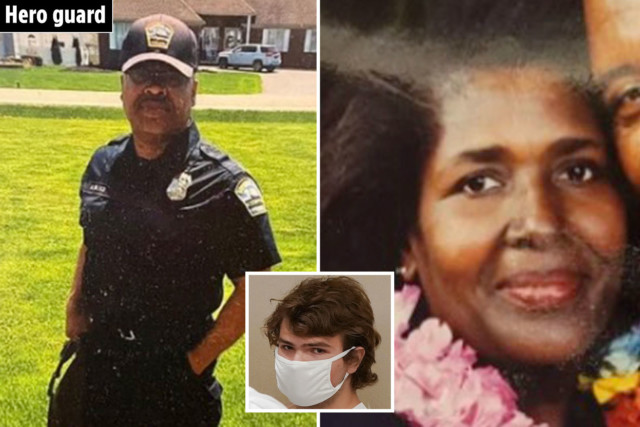 “That’s why I feel like the Paul Brothers, they’re gonna keep on doing what they doing and making big money in boxing and making money on YouTube.”

But as well as ruling out a bout against either of the Paul’s, the undisputed champ revealed he’s never go toe-to-toe with his bro.

He continued: “I don’t care about no money like that. I got enough money man, life is great.

“Never put my hands on my brother”

And Jermell respects the Paul’s pedigree in the ring, believing they can inspire other fighters to the next level.

Charlo said: “Boxers need to learn from that s**t , bro”.

After his win on Saturday, Charlo will likely defend his belts against Tim Tszyu, who is mandatory challenger for his WBO title.

Away from the ring, it’s been business as usual in recent weeks for Logan and Jake, who are both eyeing up fights in the near future.

The pair were both forced to eat cow’s testicles in a nauseating online challenge set by influencer the ‘Liver King’.

And in a bizarre tale, heavyweight champ Tyson Fury has been backed to beat the Paul brothers at the SAME TIME in a “Russian” style MMA fight. 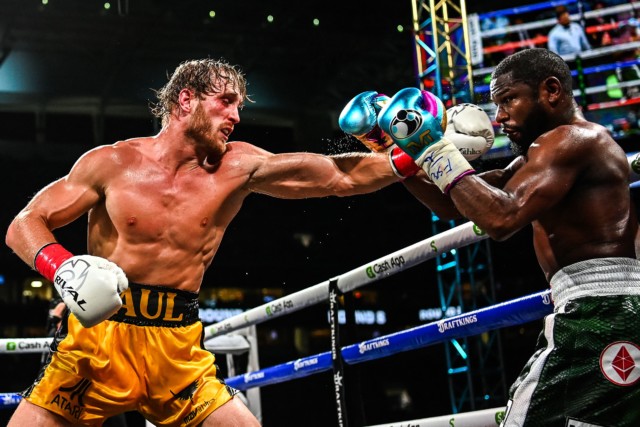 Advertisement. Scroll to continue reading.
In this article:briancastano, jermellcharlo, saturdaynight