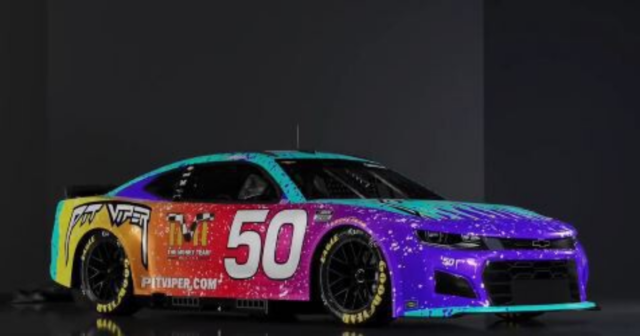 BOXING legend Floyd Mayweather is moving into motorsport by launching his own NASCAR racing team.

The Money Team Racing is set for the Daytona 500 in Florida later this month.

Unbeaten fighter Mayweather, 44, said: “I love fast cars and I love to compete.

“I know NASCAR will not be easy, but anything easy isn’t worth doing to me.”

The former five-division world champ took to Twitter to announce his new venture.

He posted a video of the dazzling multi-coloured car being unveiled, captioning the post: “TMT AT THE DAYTONA 500 2022!!!!”

Mayweather launching a NASCAR team has been in the pipeline for some years, but had previously been delayed due to the Covid-19 pandemic.

But now driver Kaz Grala is set to get behind wheel of a yellow, red, purple and blue Chevrolet sporting the No50 for The Money Team, the same number of wins on Mayweather’s flawless 50-0 professional record.

But Mayweather is right about his new venture not being easy, as his team are not actually guaranteed a spot in the Daytona 500.

The team doesn’t have the required charter needed to secure automatic qualification for the race.

Grala will have to earn his spot in the field with 40 teams set to take to the track on race day, and 42 teams hoping to be there.

And after the Daytona 500 the team plans on taking part on at least four more races, but with the hope of taking to the track up to 15 times

William Auchmoody will take on the role of General Manager for Mayweather’s team after personally telling the boxer to get into the sport.

Auchmoody said: “He [Mayweather] loves cars. I met him a couple of years ago and had the conversation, ‘Man, you should check NASCAR out’.

“He started watching it a little bit and next thing you know, I’m in Las Vegas and were hashing out the details of what it would look like to get involved in NASCAR.” 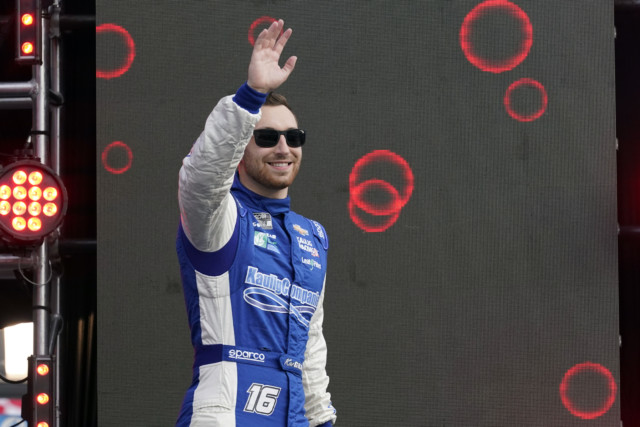 Meanwhile Mayweather’s driver Grala said: “I know Floyd is here to win, and I absolutely feel that everyone involved in this program is capable of making that happen.

“We know we will need some time to grow together as a new organisation, but I couldn’t be more thrilled to be a part of building this team from the ground up.”

Mayweather joins Basketball great Michael Jordan and music artist Pitbull as the latest celebrity to launch their own NASCAR team.

Advertisement. Scroll to continue reading.
In this article:boxinglegend, floydmayweather, nascarracing