‘I love me some Paul brothers!’ – Snoop Dogg hails Jake and Logan after winning huge bets on their boxing fights
Advertisement 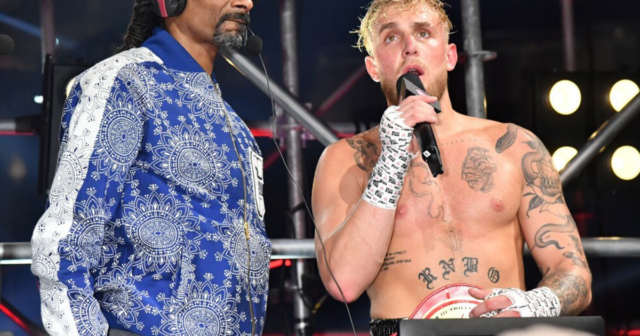 RAP legend Snoop Dogg has declared his “love” for Jake and Logan Paul after admitting he has won big money betting on their boxing fights.

The YouTubers have come in for some criticism since taking up the Noble Art.

Snoop Dogg has revealed he ‘loves’ the Paul brothers

But they have a big fan in Snoop, who has even hosted Jake’s two Triller fight appearances.

Jake has won all five of his pro fights so far, four by KO. Logan lost his only one on a split decision to Brit YouTuber KSI.

Speaking with older brother Logan on his Impaulsive podcast, Snoop explained: You know I f*** with your bro, man.

“I’ve been betting on him, I’ve been rocking with him, you understand me? I been going against the grain, f***ing with Jake, you hear me? 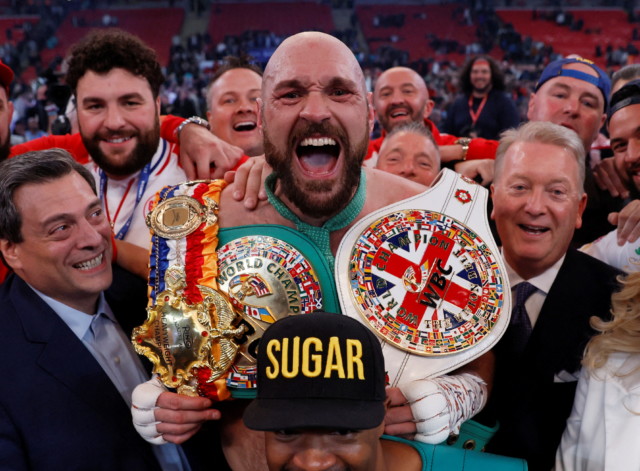 Fury will lose ‘best part of his career’ if he retires now, warns promoter

Logan then joked that his younger brother had probably made Snoop some decent dollar, to which the music icon replied: “I love me some Paul brothers.”

Jake has hinted at fighting UFC legend Anderson “The Spider” Silva next with a “pest control” picture of himself.

The YouTube star-turned boxer named Silva along with Tommy Fury as two of the frontrunners in line to face him next.

He posted a mocked up image of himself as a pest controller – making light of Silva’s “Spider” nickname.

Paul, 25, recently announced he will return on August 13 for his sixth professional bout. 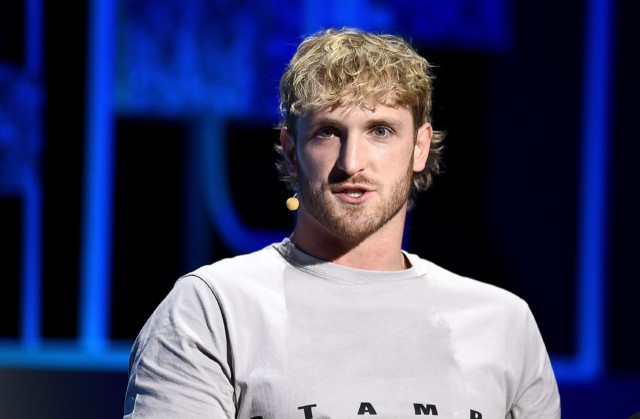