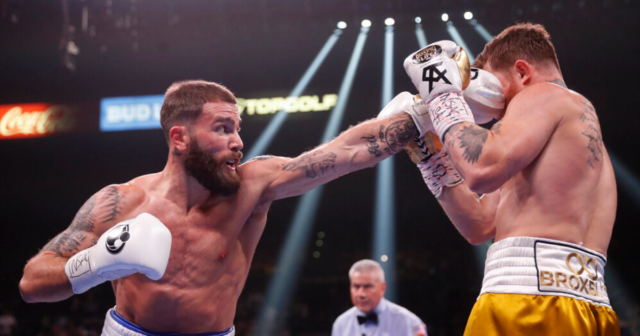 CALEB PLANT has vowed to become a world champion again after being knocked out by Canelo Alvarez in their undisputed super-middleweight showdown.

The 29-year-old suffered the first defeat of his career at the hands of the Mexican over the weekend after a brutal assault left him sprawled across the canvas.

And Plant, who pocketed at least £7.4million from the Las Vegas contest, has broken his silence after having his IBF title ripped away.

In an Instagram post, the Tennessee native has declared he has proved he deserves to compete at the top level.

He said: “I’ve bent most the world to my will and done it with nothing but passion and skill. I’ll be back.

“I showed I belong on the top level and I’ll be champion of the world again.

“I’ve never been scared to go big or go out on my shield.

“Thank you to all the fans and all my supporters.”

His fans were quick to show their support to Sweethands, as one user commented: “Great fight man, you’ll be back.”

Another remarked: “I still believe in you bro!”

A third added: “You fought at the highest level, doggie. Unreal performance.”

Meanwhile one messaged: “You inspired millions around the world and did it with the highest levels of honour and integrity, CP. can’t wait for the next chapter.”

One then said: “Your boxing was pure class brother! Your movement, countering and controlling your opponent when feeling under pressure was phenomenal!

“You definitely made a lot of people proud and you’ll be back at the top real soon!”

Canelo was also full of praise for Plant in his post-fight interview, as he declared: “I want to thank everyone here tonight. It hasn’t been easy to get to this point. 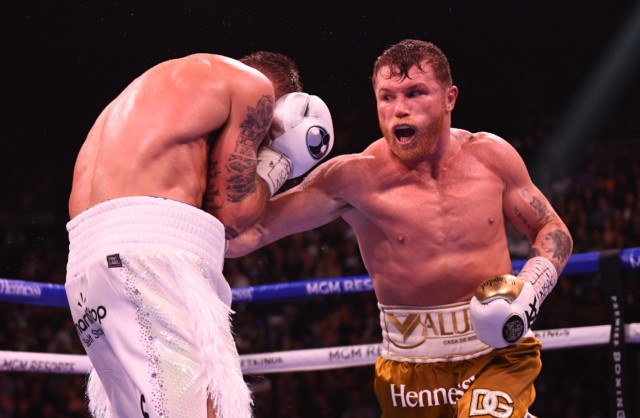 “But with your support, my family, my team, we’ve got really far. This is for everybody, especially in Mexico.

My respect for Caleb Plant. He’s a terrific fighter with a lot of ability.

Advertisement. Scroll to continue reading.
In this article:calebplant, thefirst, worldchampion