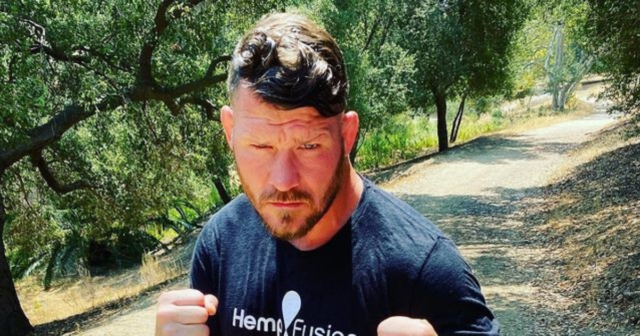 MICHAEL BISPING admitted he was ‘played’ by Jake Paul and ‘took the bait’ by publicly addressing their fight offer.

The UFC legend was last year in talks to face Paul and was even sent a proposal by the YouTuber’s team.

But Bisping believes it was all a ruse to make it seem as though the American really wanted to fight while creating hype.

And he reckons Paul’s latest callout of ex-unbeaten UFC champion Khabib Nurmagomedov, 32, is another example of this.

Bisping, 42, said on his podcast: “Now he’s calling out Khabib. He did the same thing with me.

“He actually made an official offer and I took the bait and I started talking about it.

“What does that do? It just says to everybody, ‘ Jake Paul is looking for real fights’ but there was never a contract that came through.

“There was an e-mail but there was never a contract – it was an email that came to my manager and I talked about it and then the dialogue stopped.

“I was appalled at Jake Paul’s f***ing chess game… He played me.”

Paul, 25, had two wins to his name at the time, knockouts over online rival ‘AnEsonGib’ and ex-NBA star Nate Robinson, 37.

But after brief talks with Bisping collapsed, retired UFC welterweight Ben Askren, 37, took the fight and was KO’d.

Paul has since beaten ex-UFC champion Tyron Woodley, 39, twice with the first coming on points in August.

Then, when Tommy Fury, 22, pulled out in December Woodley signed as his replacement, only to be brutally KO’d in round six.

“And I’ve also seen that he might be talking about going out after Anderson Silva.

“Again, that’s his MO. Anderson Silva is about 90 now, even though I think Anderson can still beat him.” 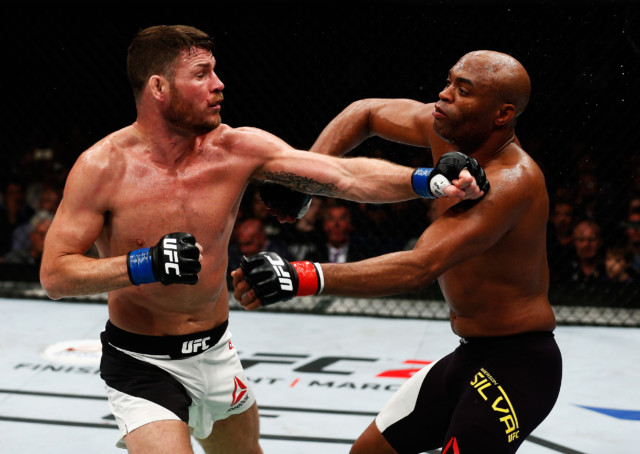